“We fight, scratch, claw for everything every night,” said manager Mike Shildt. “This is the makeup of this team." 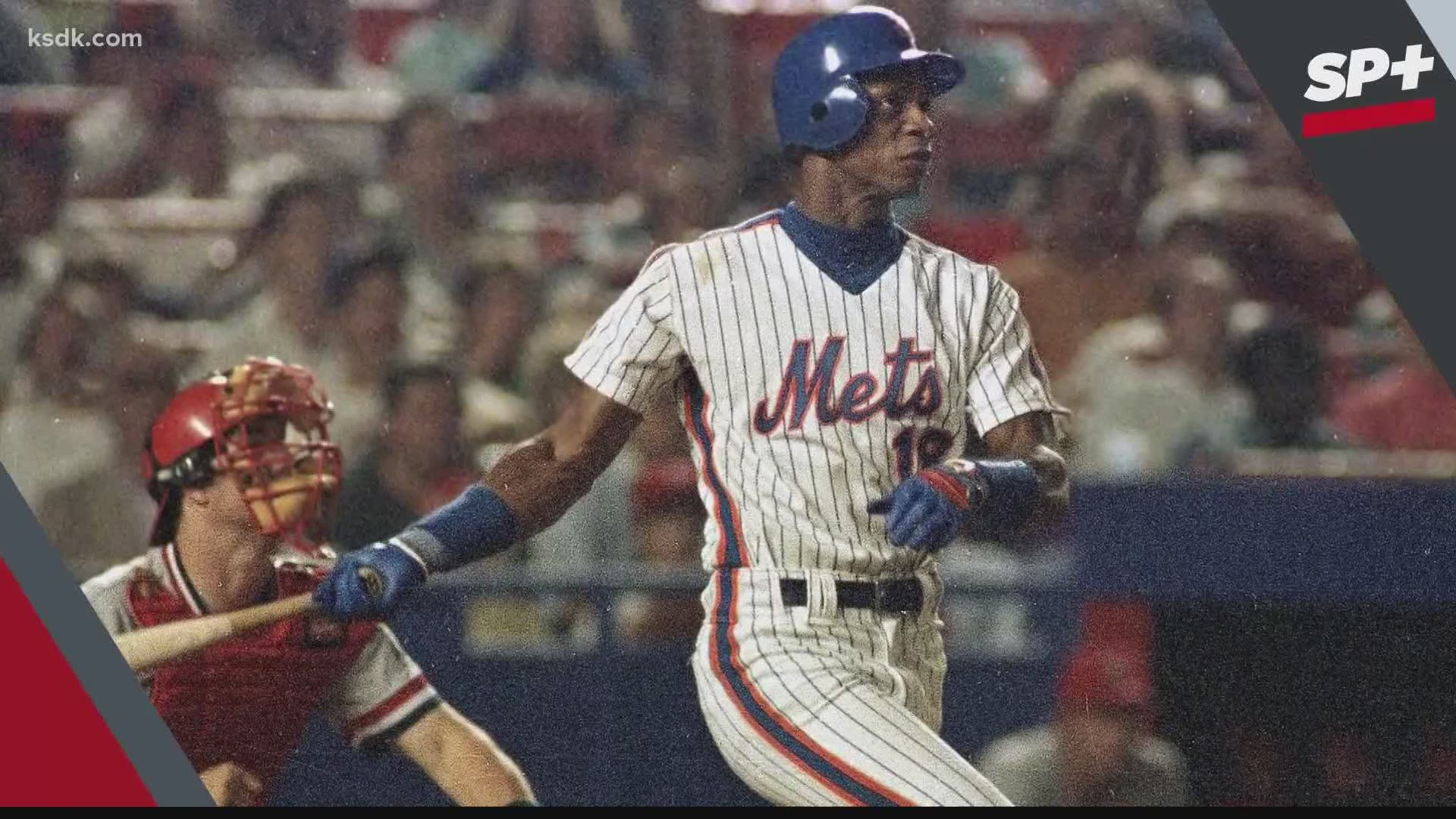 The way the Cardinals rallied for three runs in the sixth inning on Tuesday night was not exactly the way you would normally draw it up on paper.

After loading the bases on two infield hits and a walk, the Cardinals scored the three runs without getting another hit and that was enough to pick up their second consecutive win in Miami.

The first run scored on a passed ball, good baserunning by Paul Goldschmidt produced the tying run on a groundout and after an intentional walk, a sacrifice fly by Yadier Molina brought home the go-ahead run.

“We fight, scratch, claw for everything every night,” said manager Mike Shildt. “This is the makeup of this team. It’s their DNA. Clearly we’d like to win by seven or eight runs and that’s fine too.”

Nolan Arenado had one of the key at-bats in the inning, working a walk, after the infield hits by Tommy Edman and Goldschmidt.

“Obviously you want the big homer but guys like that (Miami starter Sandy Alcantara) it’s hard to hit homers off those guys. We were just happy to rally and have quality at-bats and keep the line moving. It’s the little things that are going to win ballgames and we did that that inning.”

Here is how Tuesday night’s game broke down:

At the plate: Dylan Carlson provided an insurance run with his second homer of the season leading off the ninth. His only hit had been the home run in his first at-bat of the season in Cincinnati … With the Cardinals combined right fielders going 0-of-15 in the first four games, Shildt shifted Edman to right and started Matt Carpenter at second. Edman had the leadoff infield single that started the sixth-inning rally while Carpenter was hitless in three at-bats but hit two balls really hard, including a fly to the warning track in left center which would have been a home run in other ballparks. Carpenter was also the only starter who did not strike out in the game.

On the mound: John Gant battled through four innings, allowing only an unearned run in the first inning despite having nine batters reach base. He escaped a bases-loaded jam with no outs in the third with a strikeout, popup and another strikeout … Ryan Helsley gave up the second Miami run in the fifth but was the pitcher of record when the Cardinals rallied, giving him the win … Alex Reyes earned his second safe in as many nights, recording the last four outs.

Key stat: Tyler O’Neill was charged with both a fielding and throwing error on the same play in the first inning. He did not commit an error in 2020 in 344 innings and 89 fielding chances en route to winning his first Gold Glove. He also made a diving catch with the bases loaded on the next ball that was hit to him with the bases loaded in the fifth.

Worth noting: Alcantara, the former Cardinals prospect, became only the third Marlins pitcher in 201 games between the two teams to strike out 10 batters. The other two to do it were Jose Fernandez in 2013 and A.J. Burnett in 2000. It was Alcantara’s second career start against the Cardinals. The only two players in the lineup for that game on June 10, 2019 and also on Tuesday night were Carpenter and Goldschmidt … In his simulated game on Tuesday in Jupiter, Kwang Hyun Kim threw 68 pitches in five innings, striking out eight and allowing two hits. The Cardinals will evaluate his status in the next few days.

Up next: The Cardinals will try to complete the three-game series sweep on Wednesday as Jack Flaherty makes his second start of the season.