The only place to watch Wainwright go for strikeout No. 2,000 on Thursday is YouTube, here's how

Adam Wainwright and the Cardinals are making a push for the postseason, but you can only watch Thursday's game on YouTube. Here's how 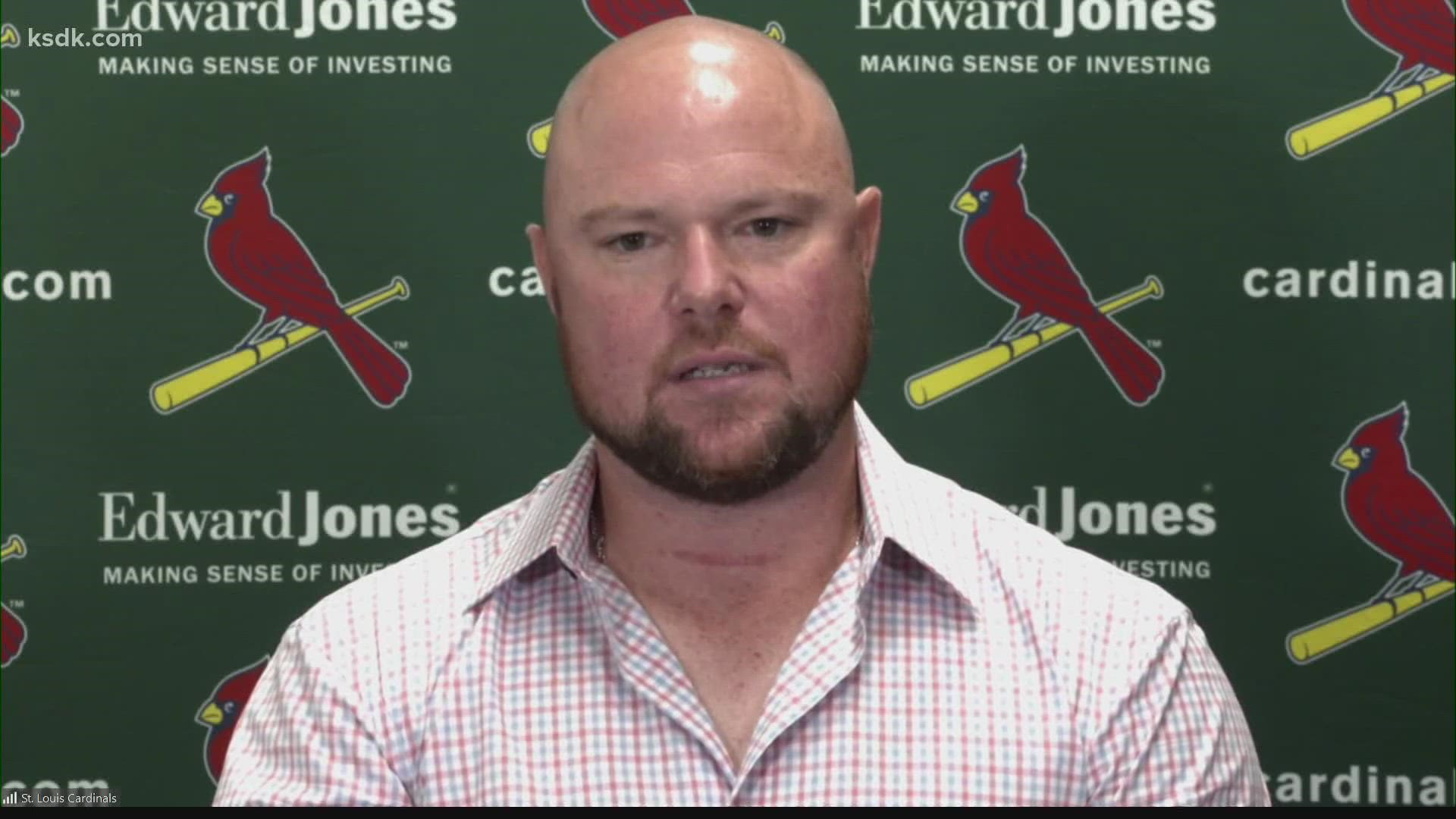 MILWAUKEE — If you're hoping to watch the St. Louis Cardinals continue their quest for the 2021 postseason against the Milwaukee Brewers on TV on Thursday, you're out of luck.

The game will be broadcast exclusively on YouTube, but it's free to watch.

It's a 1:10 p.m. start for the Cardinals and Brewers in their series finale on Thursday at American Family Field in Milwaukee.

The game is being featured as MLB's "Game of the Week Live" on the MLB YouTube channel. You can click here for a link to the stream. The link has also been embedded in this story below.

If you click on the link before the game goes live, you can set a reminder on where and how to tune in when it does begin on Thursday afternoon.

The game will still be broadcast over the radio on KMOX 1120 in St. Louis.

Thursday's series finale is set to be a match-up between the Cardinals' 2021 ace Adam Wainwright and Brewers starter Adrian Houser.

Wainwright is sitting on 1,999 career strikeouts and is looking for his 17th win of the season. If he throws more than 3.2 innings Thursday, he would also surpass 200 innings in a season for the first time since 2014.