Cardinals bringing back Ballpark Pass for $35 a month 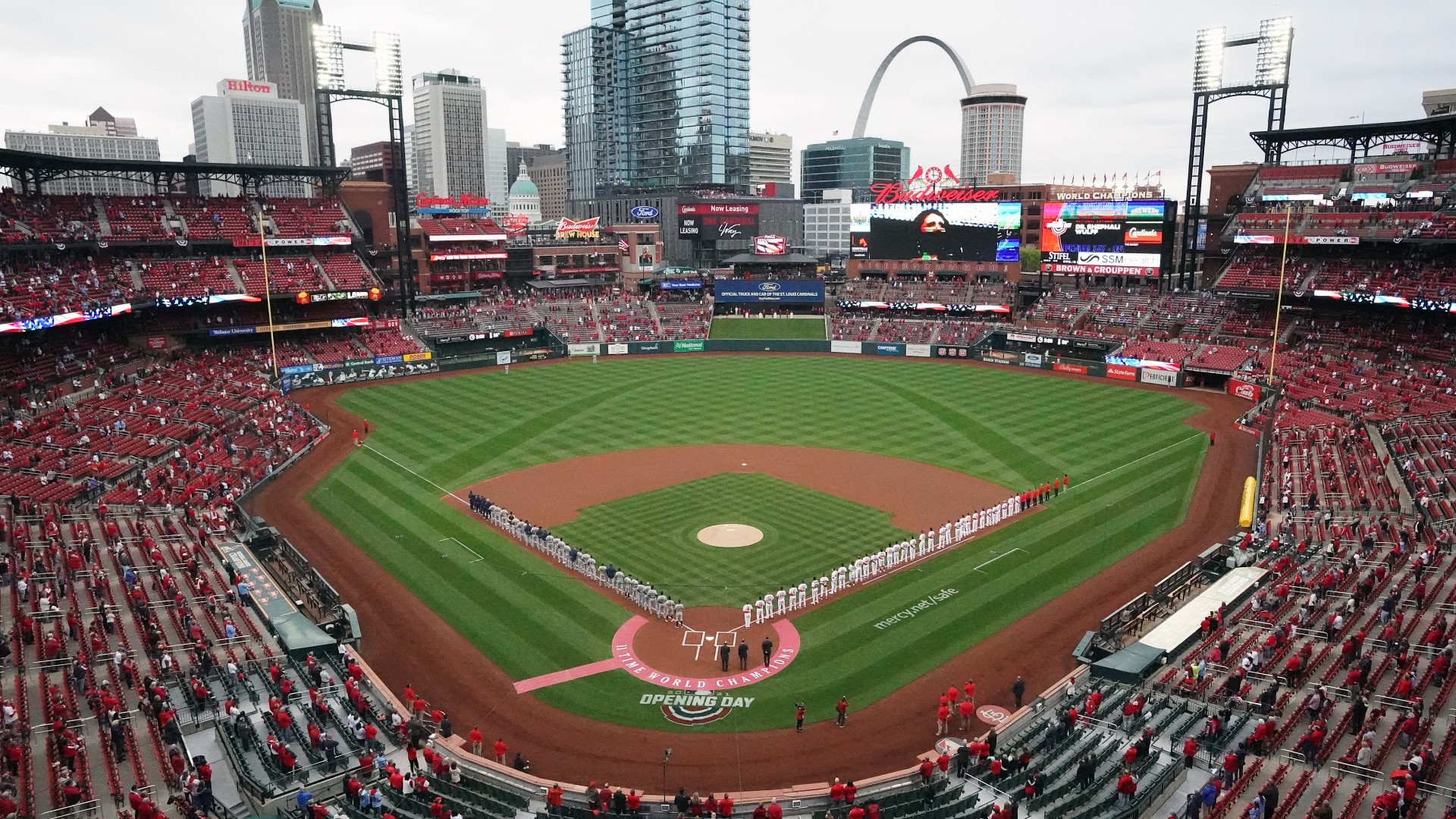 ST. LOUIS — The monthly subscription service that lets you go to as many Cardinals games as you want is back.

The St. Louis Cardinals announced the return of Ballpark Pass for the 2021 season. Starting Thursday, you can purchase the pass to get a standing-room-only ticket for every home game.

Fans entering the game with the Ballpark Pass can receive giveaways.

You can order Ballpark Pass now to start attending games when the Cards return home on June 14. Visit the Cardinals website for more information.

The return of the pass coincides with the return to full capacity at Busch Stadium.

The team announced last month that Busch Stadium will move to full capacity for Cardinals games beginning on June 14 when the team hosts the Miami Marlins.

RELATED: Cardinals to open up Busch Stadium for full capacity starting on June 14

The Cardinals had previously announced on May 14 that fully vaccinated fans were no longer required to wear masks inside Busch Stadium, per CDC guidelines.

The most recent capacity limit at Busch Stadium was around 30,000 fans, double the number of fans allowed inside the stadium when the season began.