After an offseason of fans bashing the front office, DeWitt pulled out the wallet and Mozeliak constructed a masterpiece of a heist to fleece Arenado from Colorado 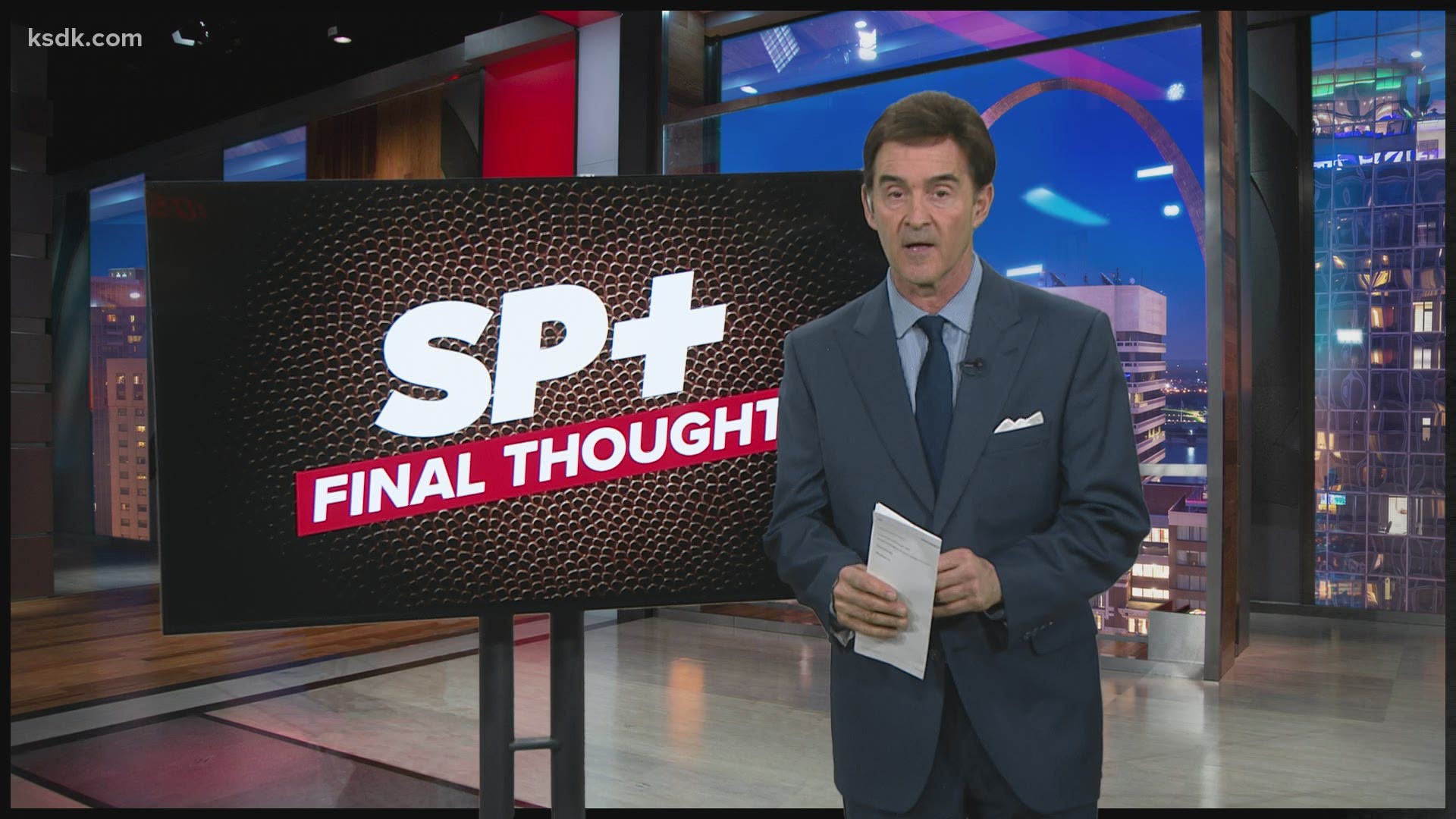 ST. LOUIS — If you waded into the churning pot of angst that was Cardinals Twitter and Facebook this offseason, you know nobody was happy with Bill DeWitt, John Mozeliak and the team's front office.

Then in the span of about 24 hours, Mozeliak and DeWitt totally redeemed themselves by bringing back Adam Wainwright and finally figuring out a trade with the Rockies for Nolan Arenado.

The Cardinals' fan base was Jeff Daniels' Harry to Jim Carrey's Lloyd when he sells the Mutts Cutts car for the scooter in "Dumb and Dumber".

Now you can save the, "Oh here's another media-type fawning over the front office" take because those are tired and played out.

Multiple things can be true at the same time.

Have the Cardinals and DeWitt neglected to spend money sometimes when they should've opened the pocket book to improve the team? Yes.

Do they have bad misses? Of course they do. Ahem, Brett Cecil.

Have they legitimately tried to get some superstars to come here over the years? Yes, most notably with Giancarlo Stanton.

Did their patience eventually pay off with a complete fleecing of the Rockies for Nolan Arenado? Absolutely.

The Cardinals also got a reported $51 million from the Rockies towards Arenado's contract.

On paper, this looks like it could easily be one of the most lopsided trades in Cardinals history. And DeWitt, Mozeliak, Mike Girsch and the front office deserve credit.

We knew the Cardinals were after Arenado for years. But in normal times, the ask would no doubt have been much higher. In this weird, pandemic-impacted time where teams are racing each other to spend the least amount of money, the Cardinals saw their shot, and took it.

Dylan Carlson, Nolan Gorman and Matthew Liberatore are all still Cardinals. One of the five or so best players in baseball is on his way to St. Louis. And the team that sent him is also sending $51 million along with him. That's a win any way you want to slice it.

Sitting in the media gaggle for Winter Warm Up in 2020 listening to DeWitt talk about just how unlikely a shift in payroll was for the team, I would have put Arenado chances at about a -10%.

But 2020's weirdness hit, teams all around baseball felt the punch, and there was a chance to capitalize on the teams actively not trying to get better.

Mozeliak and DeWitt played the long game, stuck to their guns and are now being hailed as geniuses in St. Louis. They plugged a piece in to not only win now, but to hopefully be the key building block in what the team hopes to do for the better part of the next decade.

Yes, Arenado's opt-outs are still going to be something to talk about. But we've seen this story before. Star player gets to St. Louis, falls in love and never wants to leave. For a baseball junkie like Nolan Arenado who just wants to win, I expect a similar story.

Bill DeWitt Jr. will turn 80 next season. I never really bought into the notion that he would be comfortable sitting on his hands for the next year or two. He wants another title. And his team demanded an upgrade to get them into the conversation about making that a reality.

And now John Mozeliak has made that big move.

We all know baseball is weird, and the Cardinals teams that ended up winning the World Series in the past 20 years were two that weren't necessarily the highest on overall talent compared to some other rosters. Who knows exactly how things will end up?