This will be the first Major League exhibition game the Cardinals have hosted in St. Louis since 1995

ST. LOUIS — Baseball is coming back soon, and fans will get a sneak peek next week when the Cards host the Kansas City Royals for an exhibition game next Wednesday.

First pitch is scheduled for 3:05 p.m. on July 22 and the game will be broadcast on FOX Sports Midwest and KMOX.

This will be the first Major League exhibition game the Cardinals have hosted in St. Louis since playing a pair of exhibitions in April 1995 at Busch Stadium II against the Seattle Mariners, according to a news release from the team.

The Cardinals will open the 60-game 2020 regular season schedule against the Pittsburgh Pirates in St. Louis on Friday, July 24. 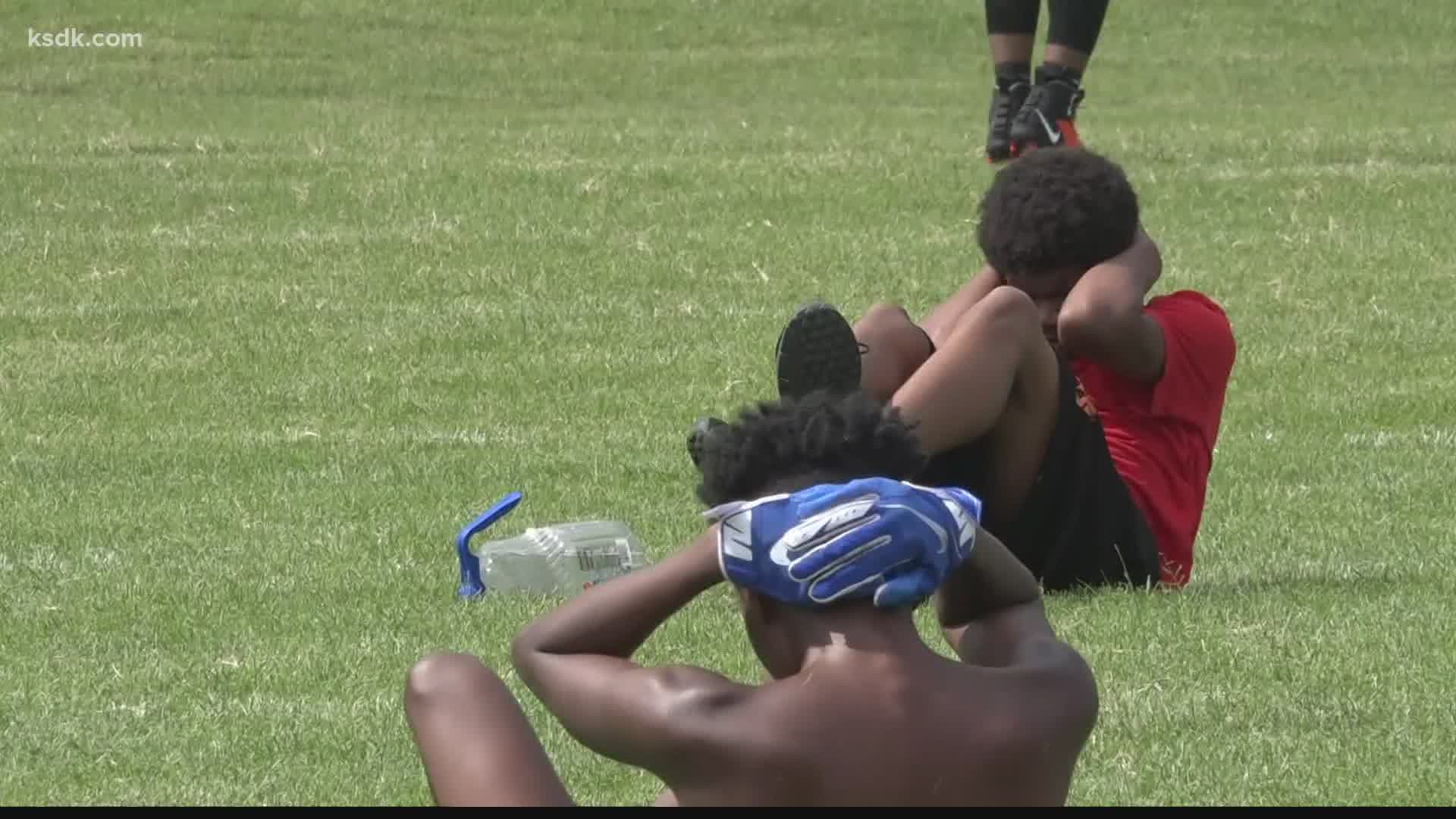