Cardinals president Bill DeWitt III and broadcaster Dan McLaughlin will announce the two modern players elected by fans during the online balloting process, according to a press release.

DeWitt will also name a veteran player selected for induction by the club’s committee of Cardinals baseball experts, according to the release.

Each member of the Cardinals Hall of Fame will be permanently enshrined in the Hall of Fame Gallery on the second floor of Cardinals Nation in Ballpark Village. 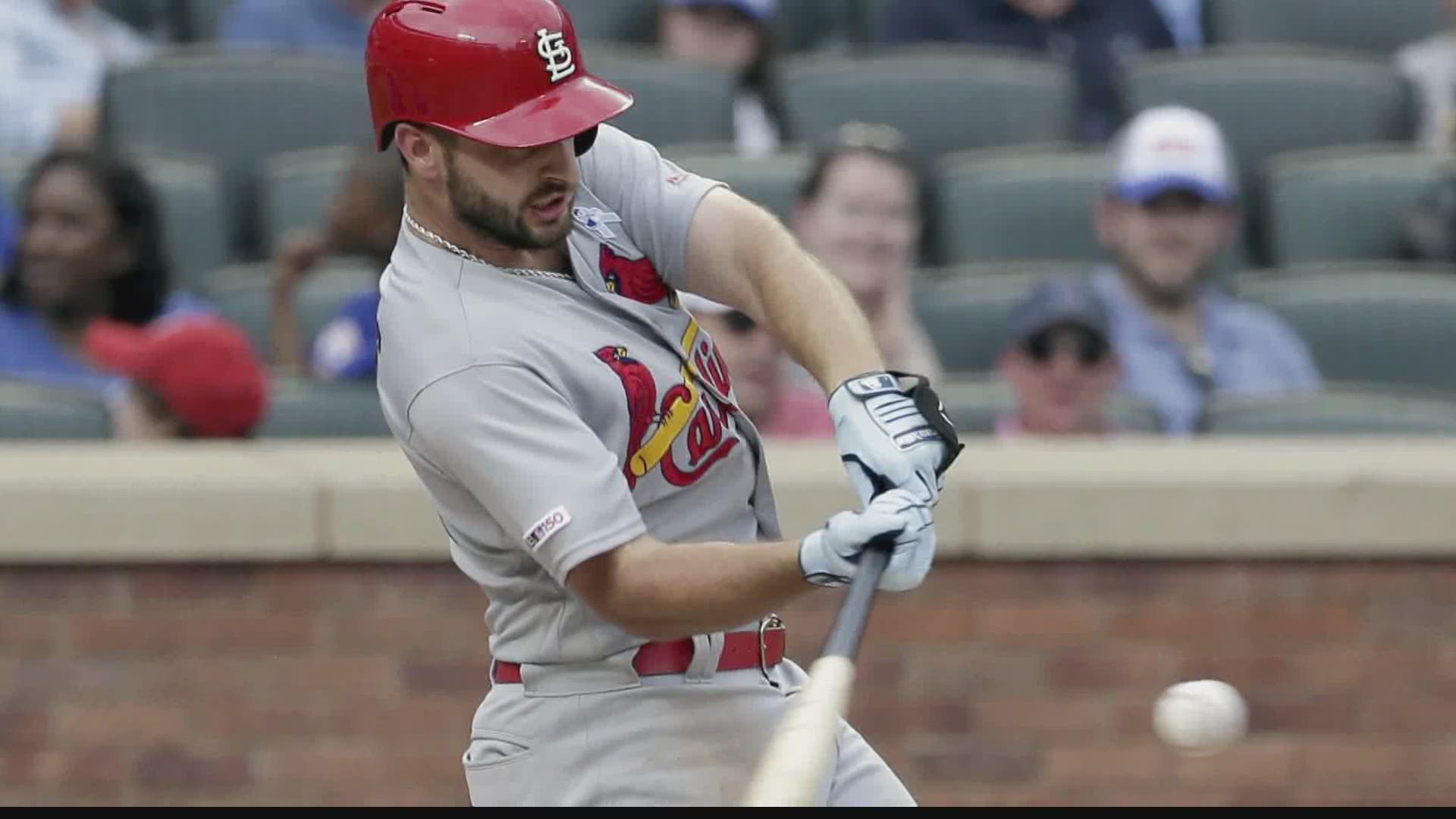