The Cardinals have some tough decisions to make this winter. Here's what manager Mike Shildt had to say about the current state of the team 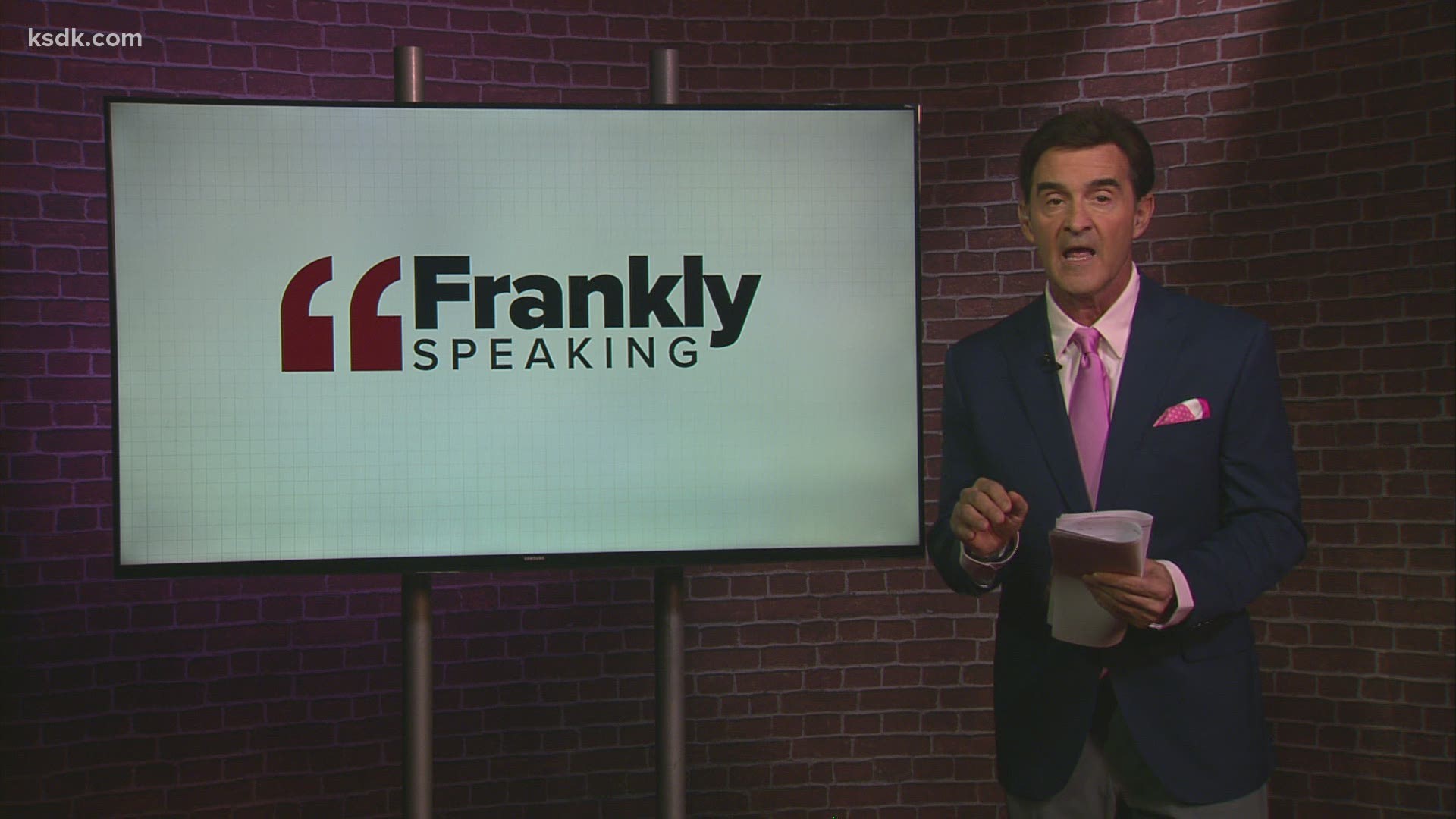 ST. LOUIS — The Cardinals have quite a bit to ponder this offseason.

Will their two icons return? Will they upgrade the offense? Is the outfield they going to look the same in 2021? Will players returning from injury be able to contribute right away?

While John Mozeliak and the front office figure out who is going to be on the roster, manager Mike Shildt is thinking about how he can get the most out of whomever is under his command.

Shildt talked with 5 On Your Side sports director Frank Cusumano during Cusumano's radio show on 590 The Fan KFNS on Wednesday about a number of questions surrounding the team.

The biggest of course, being the futures of Yadier Molina and Adam Wainwright.

"Those guys know how I feel about them. I've had some really brief communication with them, partly to just let them spend time with their families. But they know how I feel about them and how the organization feels about them I'm sure," Shildt said. "Clearly when things like this come up you recognize the business side of it, and you understand it. But from my perspective they know I want them back from a pure baseball standpoint, who wouldn't?"

It's been widely reported that Molina is seeking a two-year deal, and has expressed interest in playing elsewhere if the Cardinals are no longer interested. The thought of Molina putting on another jersey isn't exactly something Shildt wants to entertain.

"It's a real possibility that could happen. I don't tend to think of it a whole lot because I can't control it and I like my mental energy to be spent on things I can actually work towards being productive on and have some input," Shildt said. "Yadi knows how we and I feel about him and how important he is to us, but I also wish the best for Yadi in whatever he feels is best for him and his family. So if that ends up being the case clearly I'll be disappointed on a lot of levels but I'll also understand and appreciate what he's done for the organization and I'll be the first to wish him well. But hopefully that's not a call or text that has to happen."

As for improving the offense, if no moves are made by the front office this offseason, we could be looking at a very similar lineup for St. Louis in 2021 as we saw in 2020.

"Matt, for whatever reason, and I can see it to some degree, he's a very polarizing guy in our fan base. And I can understand it. All I'm trying to do with Matt is to help him to get the best out of his ability and contribute in a lot of different ways," Shildt said. "I looked it up last year and his OPS wasn't very good, his average wasn't very good but then I see he was second on our team, and this was near the end of the season, in runs scored and RBI. So there's still some production there that he's able to get out that maybe doesn't get seen or valued as much and is a bit quieter at times. But like a lot of our guys the consistency offensively is the key."

You can listen to Shildt's thoughts on Jordan Hicks' return, Alex Reyes' potential, the outfield scrutiny and what the team needs to do to catch up with teams like the Braves and Dodgers by listening to the entire interview.