Cardinals Tuesday game postponed due to rain, doubleheader with Mets set for Wednesday

The two teams will play a single-admission doubleheader on Wednesday starting at 4:15 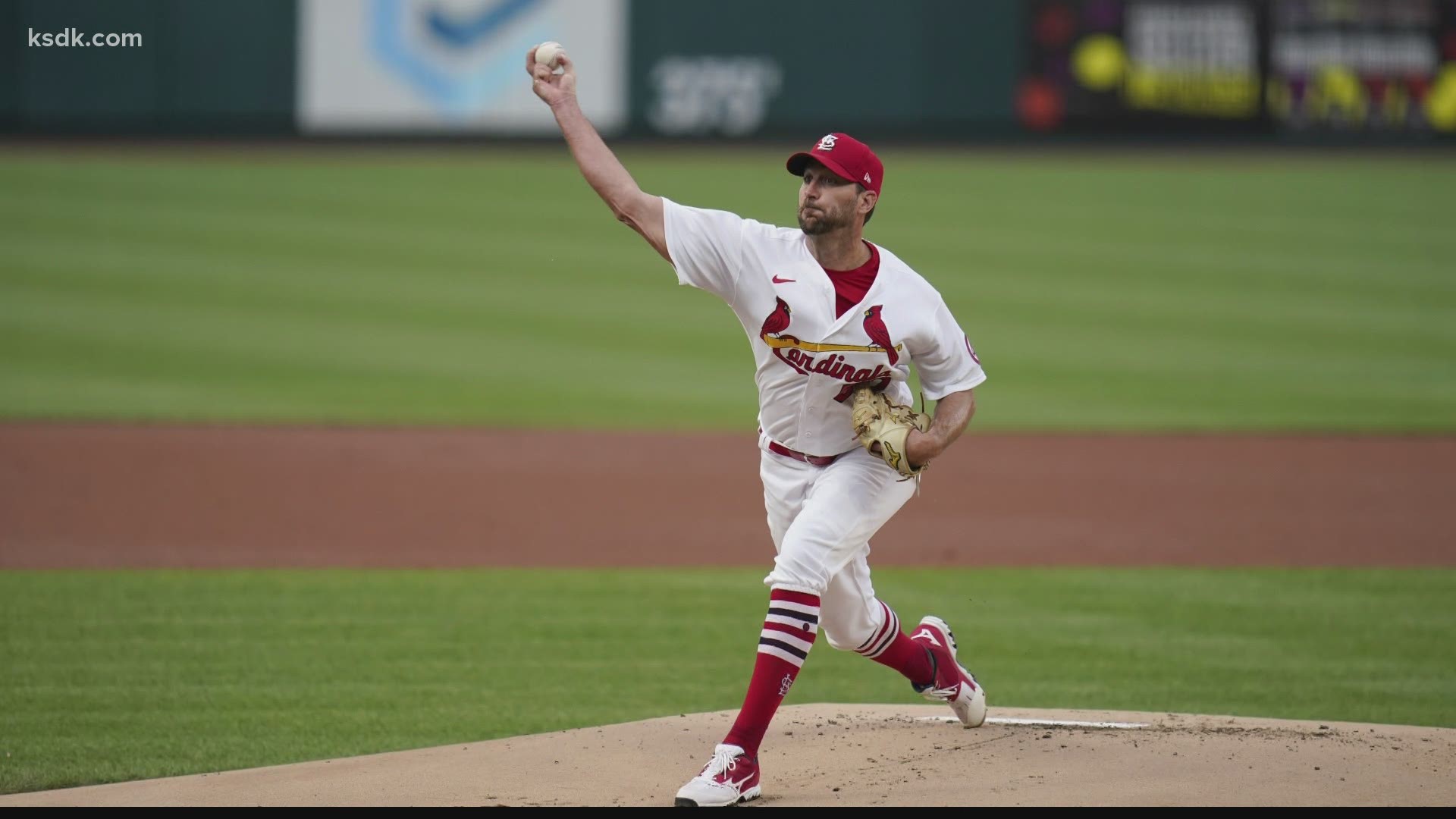 ST. LOUIS — The Cardinals will not play baseball on Tuesday night.

Around 7:30, the Cardinals announced that Game 2 of the the team's series at Busch Stadium against the New York Mets had been postponed due to inclement weather. The two teams will play a single-admission doubleheader on Wednesday starting at 4:15. Per new MLB rules, both of Wednesday's games will be seven innings.

Tonight's game against the New York Mets has been postponed due to inclement weather.

Tonight’s game will be made up with a single-admission double-header tomorrow starting at 4:15 p.m. CT. pic.twitter.com/2b1kKTUvRa

Mets ace Jacob DeGrom had been scratched from the start on Tuesday and was originally slated to face Cardinals starter Johan Oviedo.