Here's how you can score potential Cardinals NLCS tickets

The Cardinals said tickets for potential NLCS games will start as low as $44, and will be limited to eight per customer 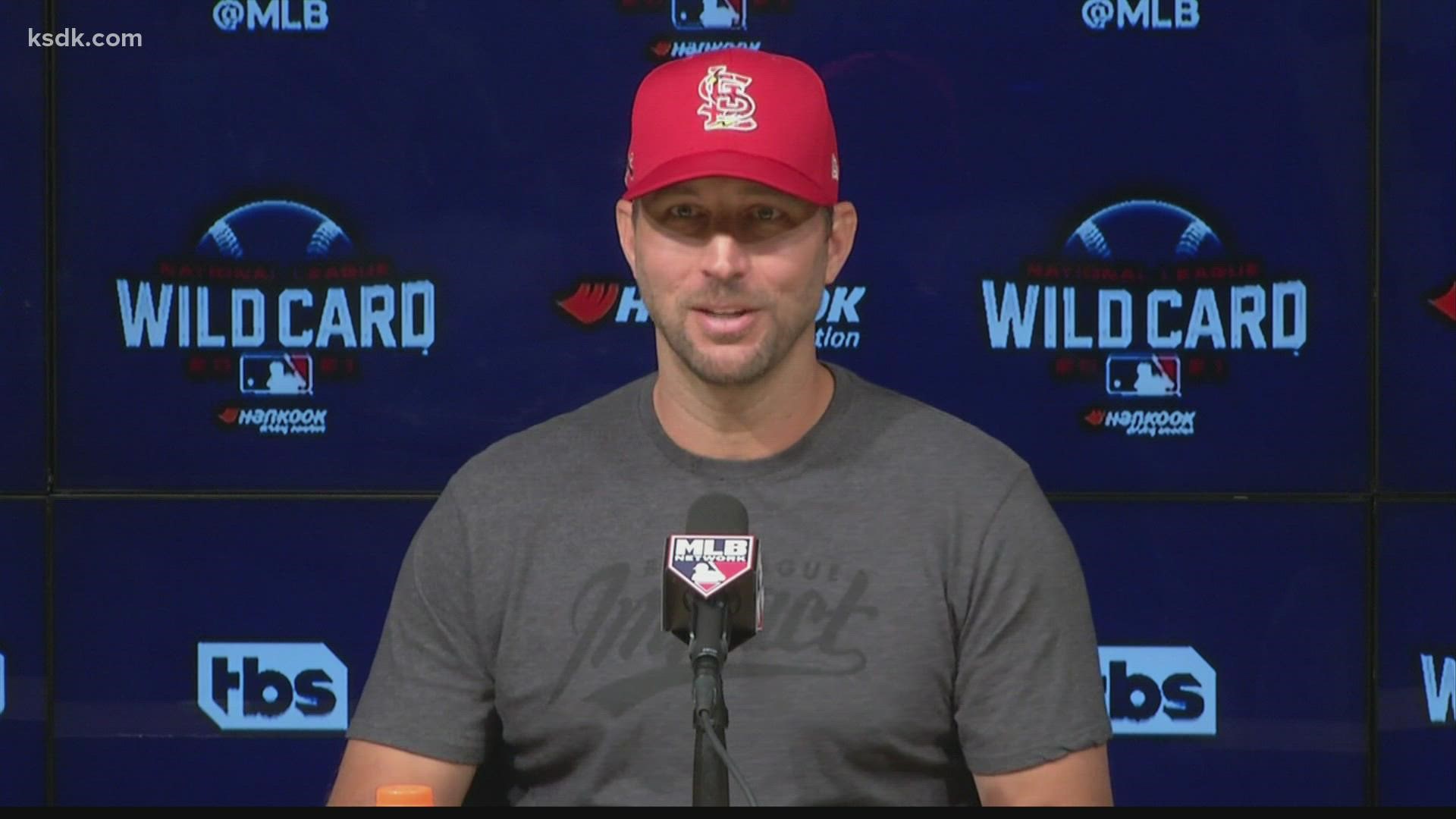 ST. LOUIS — While the Cardinals still have quite a bit of work to do to get to the National League Championship Series, fans will be able to secure a spot in Busch Stadium should they make it that far.

The Cardinals announced Tuesday fans would be able to buy tickets for potential NLCS games at Busch Stadium beginning on Thursday, Oct. 7 at noon on the team's website.

The Cardinals said tickets for potential NLCS games will start as low as $44, and will be limited to eight per customer.

If the Cardinals do play in the NLCS this year, they would host Game 3 against either the Milwaukee Brewers or Atlanta Braves on Tuesday, Oct. 19, Game 4 on Wednesday, Oct. 20 and Game 5 (if necessary) on Thursday, Oct. 21.

Tickets will be delivered exclusively on the MLB Ballpark app.

The Cardinals must beat the Los Angeles Dodgers in the National League Wild Card Game on Wednesday to advance to the NLDS where they'd play the San Francisco Giants. The first two games of the best-of-five NLDS would be played in San Francisco, before coming to St. Louis for games 3 and 4 if necessary.