His son and daughter even made a "welcome home" poster for their dad, who had been in the United States for months without being able to see them 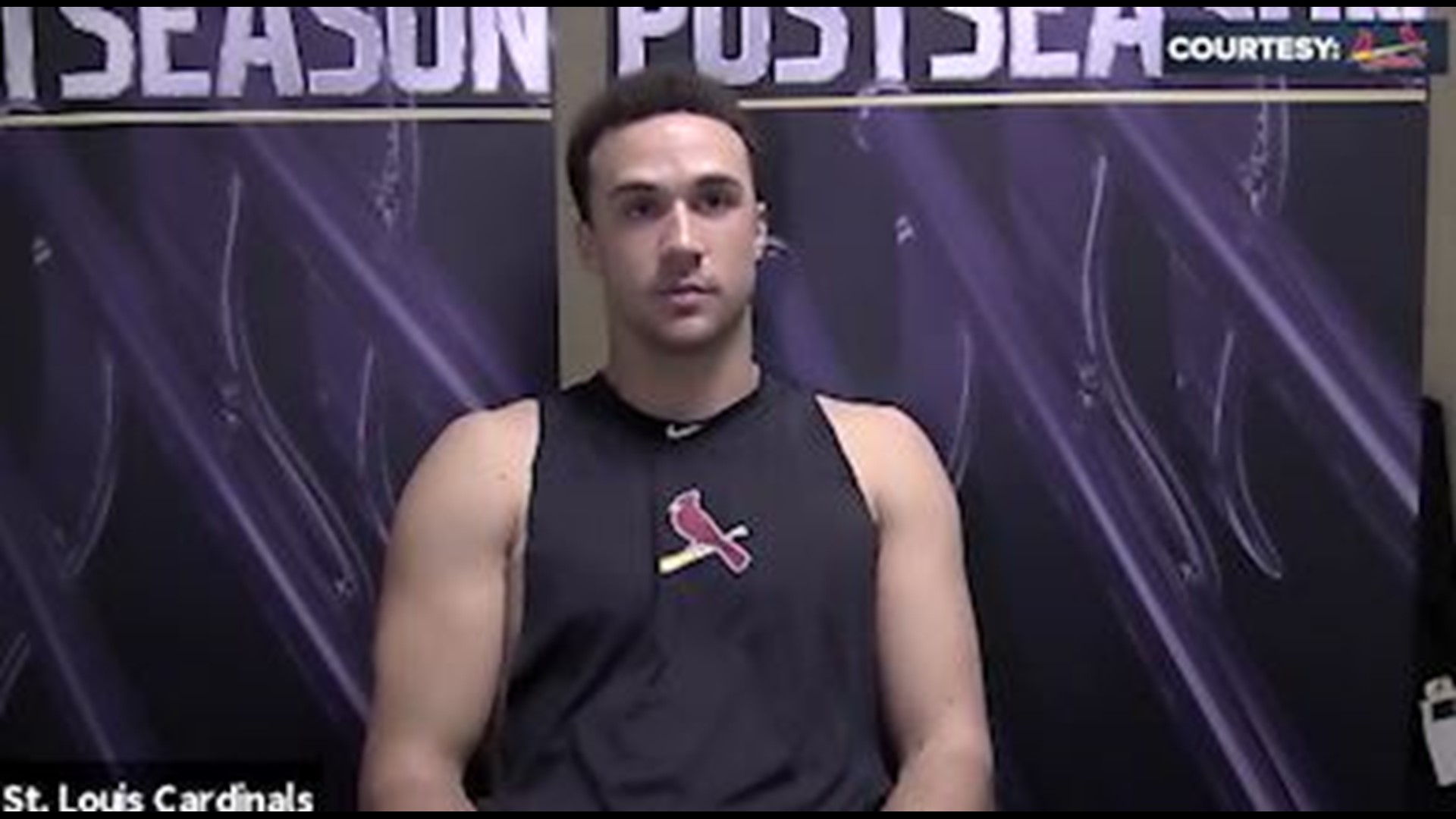 INCHEON, South Korea — Cardinals starting pitcher Kwang-Hyun Kim had an impressive first season in Major League Baseball, but it came with a cost.

Because of the pandemic, he wasn't able to see his family who stayed in South Korea. On Wednesday, the Cardinals rookie was able to reunite with his family in adorable fashion.

Korean baseball insider Daniel Kim tweeted some pictures from when Kim arrived back in South Korea at Incheon Airport, where his young kids were waiting for him.

His son and daughter even made a "welcome home" poster for their dad, who had been over in the United States for months without being able to see them.

Kwang-hyun Kim made it home! He was finally re-united w/ his family at Incheon airport. His young daughter and son was there to greet him w/ personalized “Welcome Home” poster! #STCards #mlb pic.twitter.com/CJb31YNPz0

Kim was superb for the Cardinals in 2020, after being moved to the starting rotation early in the 60-game season.

Kim, affectionately nicknamed "KK", went 3-0 with 1.62 ERA in eight appearances for St. Louis in his first foray into the Major Leagues, and is expected to finish high in the Rookie of the Year voting.

The 32-year-old lefty is under contract with the Cardinals through 2021.