So you're saying there's a chance? 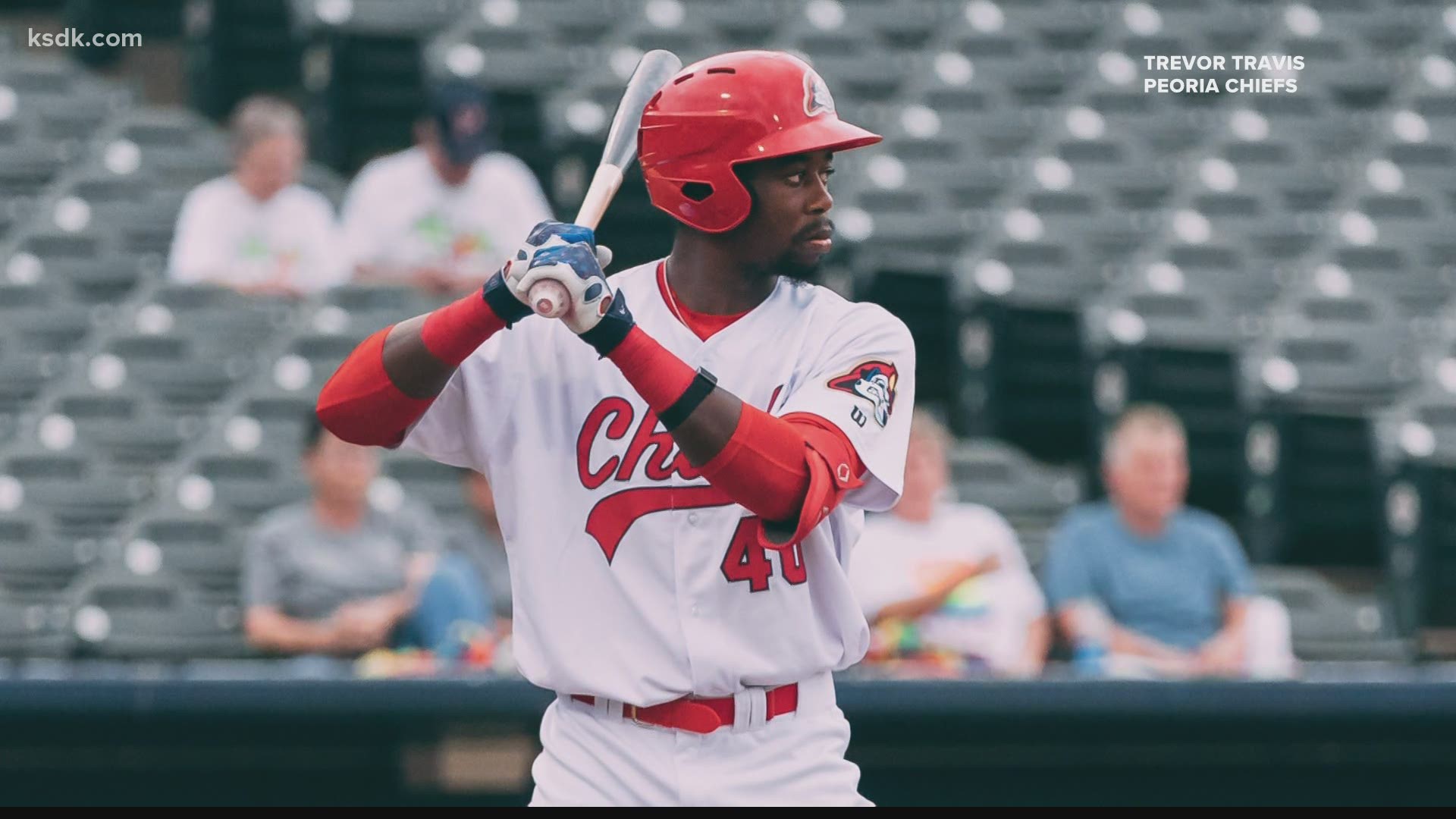 ST. LOUIS — The Cardinals' June freefall in the National League standings have made St. Louis fans restless, and the recent downturn may have cost the team a playoff spot. At least that's what the experts say.

According to Baseball Reference, as of July 6, the Cardinals have just a 1% chance to make the postseason. B/R only lists the Rockies, Pirates and Diamondbacks as teams with worse chances to reach the postseason.

As of Tuesday, the Cardinals are nine games out of first place in the National League Central behind the Milwaukee Brewers. The team is seven and a half games out of a wild card spot.

Fangraphs is a bit more optimistic, giving the Cardinals a 2.3% chance to make the playoffs.

FiveThirtyEight is even more optimistic than that, giving St. Louis a 4% chance at playing in the postseason.

All three sites give the Cardinals a 0.1% or worse chance of winning the World Series. The Dodgers and Astros are the two teams with the greatest chance to win the World Series, according to B/R, Fangraphs and FiveThirtyEight.