Looking forward to watching the Cardinals this spring? Here's when you'll be able to 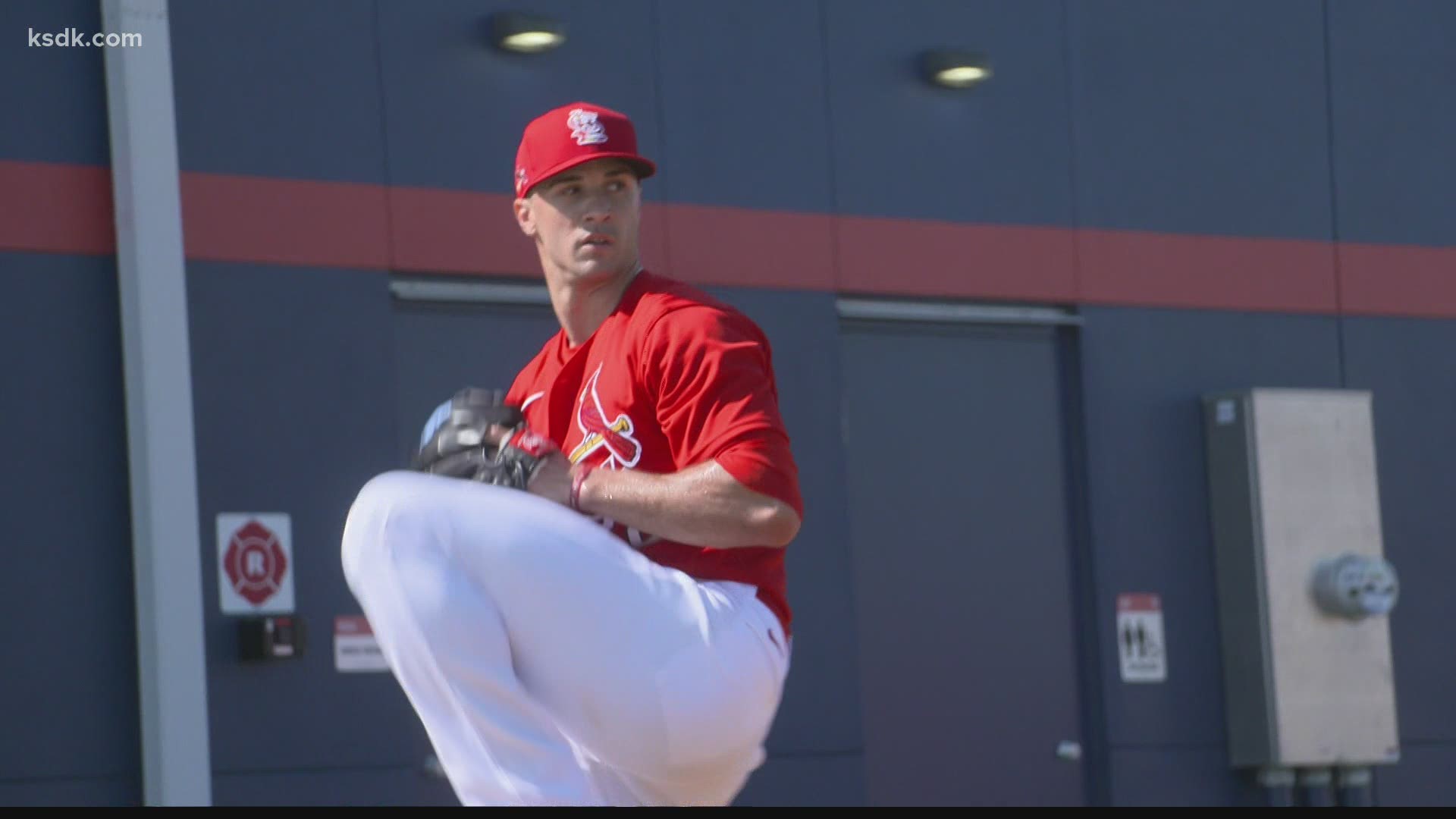 JUPITER, Fla. — Baseball is back, and the St. Louis Cardinals are set to get underway playing games down at Spring Training in Jupiter.

On Thursday, the team announced which games fans would be able to watch on Fox Sports Midwest.

Fox Sports Midwest, which is rebranding as Bally Sports Midwest in the coming weeks, will televise 12 of the Cardinals' 24 Spring Training games this season.

Fox Sports Midwest will broadcast the spring opener on Sunday, Feb. 28 against the Washington Nationals from Roger Dean Stadium, as well as the team's next two games on March 2 and 3.

KMOX radio will broadcast 18 of the team's Spring Training games.

For a full rundown of which games will be on TV, see the schedule below.