“Yadi came out and was like, ‘Just attack this guy and put our best foot forward,'” Helsley said. "And that’s what we did.”

PITTSBURGH — Dylan Carlson's first taste of the big leagues didn't go as planned. The St. Louis Cardinals' top prospect hit just .169 in 23 games before being sent to the team's alternate camp earlier this month in hopes of finding a reset.

The 21-year-old outfielder drilled a three-run homer to cap a six-run outburst in the sixth inning against the mistake-prone Pittsburgh Pirates on Friday night, helping lift St. Louis to a 7-2 victory and a doubleheader sweep.

“It's definitely a good feeling and something to build on,” Carlson said.

The Cardinals took the opener 6-5 behind home runs from Kolten Wong and Tyler O'Neill and just enough pitching to overcome four errors. St. Louis, playing its third doubleheader in five days, moved to .500 (24-24) with the win to remain in the mix for a playoff spot.

Andrew Miller (1-1) struck out the side in the top of the sixth to earn the win in the nightcap when the Pirates — playing as the road team on the scoreboard because the game served as a makeup for a postponement earlier in the season due to a COVID-19 outbreak with the Cardinals — self-destructed in the bottom of the inning.

Chad Kuhl (1-3) cruised through five innings but things fell apart in the sixth. Kuhl walked Tommy Edman on a full count pitch that Kuhl thought was strike three. Home plate umpire Jeremie Rehak then awarded Paul Goldschmidt after calling Kevin Stallings for catcher's interference on what would have been a strikeout.

“So I start that inning with two strikeouts and we have guys on first and second somehow,” Kuhl said. "It’s just kind of an unfortunate, weird start to a really weird inning.”

Carlson, called up on Friday after spending a couple of weeks at the team's alternate training site in Springfield, Missouri, sent Stratton's offering over the wall in right-center for his second major league home run. Carlson also singled in the fourth for his second multi-hit game of the season.

“(Springfield) just definitely gave me a second to regather and really evaluate the way things when the first time around, and definitely come back with something to prove,” Carlson said.

All six runs in the inning were unearned as the Pirates lost for the 10th time in 11 games. Bryan Reynolds hit a long home run off St. Louis starter Daniel Ponce de Leon that ended up in the Allegheny River but otherwise the Pirates mustered little offense while falling to a major-league worst 15-36.

Cardinals reliever Ryan Helsley picked up the first save of his career in Game 1, recording the final two outs in the seventh that featured a little bit of everything.

With two outs and no one on, umpires were forced to review the pitch sequence to Kevin Newman after plate ump Jordan Baker apparently lost track of the count.

“I’m pretty sure they got mixed up and they didn’t know if there was one ball or one strike,” Helsley said. “I guess I walked him. I thought it was 3-2, too, but got caught up in the game.”

“Yadi came out and was like, ‘Just attack this guy and put our best foot forward,'” Helsley said. "And that’s what we did.”

After scratching out all of four hits in their previous 18 innings combined, the Cardinals managed eight in seven innings against Williams and three relievers to overcome some sloppy defense.

Al Reyes (2-1) picked up the victory in relief of starter Carlos Martinez.

RELATED: 'You are family' | Lou Brock's widow thanks Cardinal nation for support after husband's death 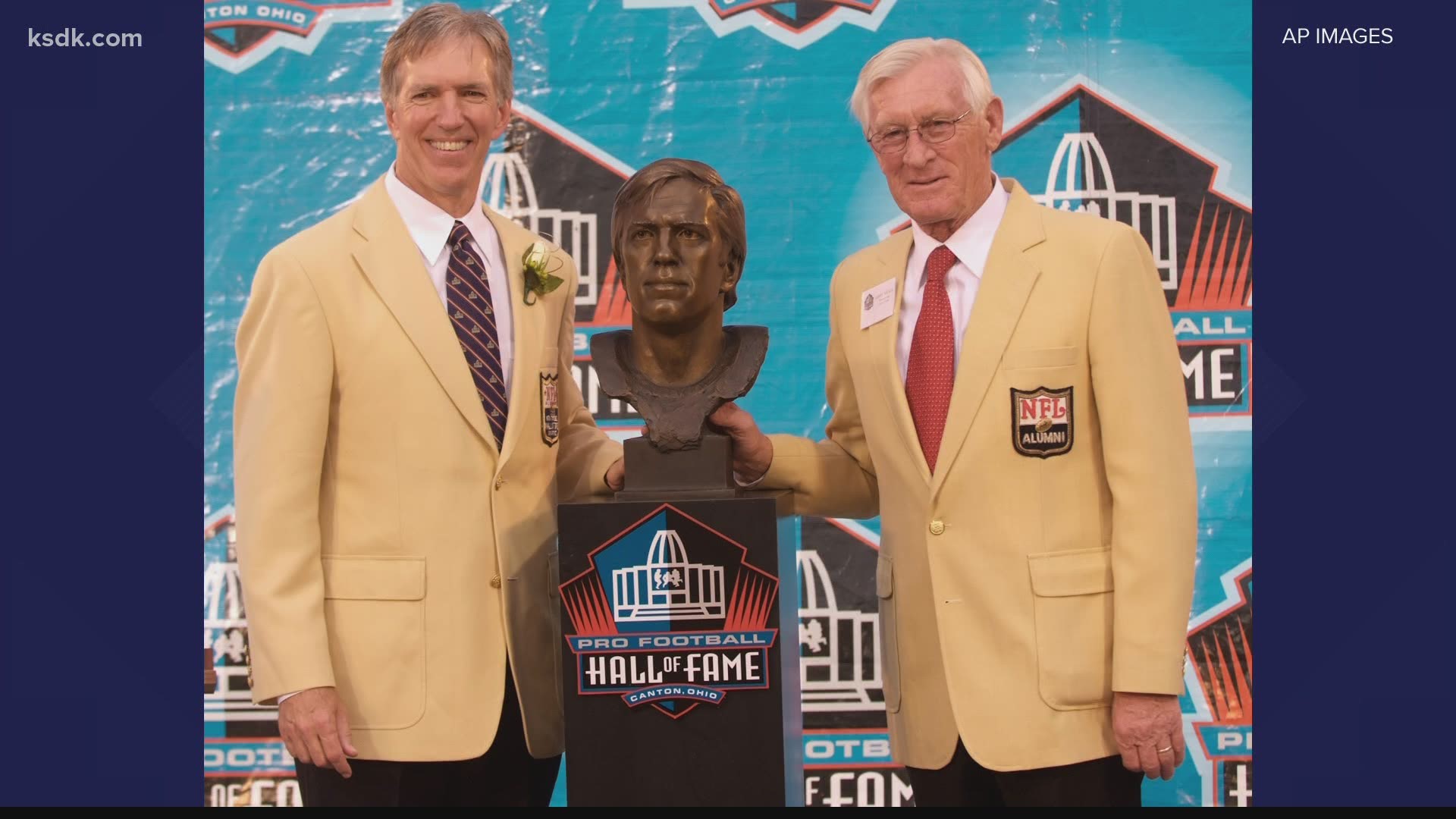