The last time the Cardinals played in the National League Wild Card Game things got a bit crazy. Let's look back on the insanity of the 'infield fly game' 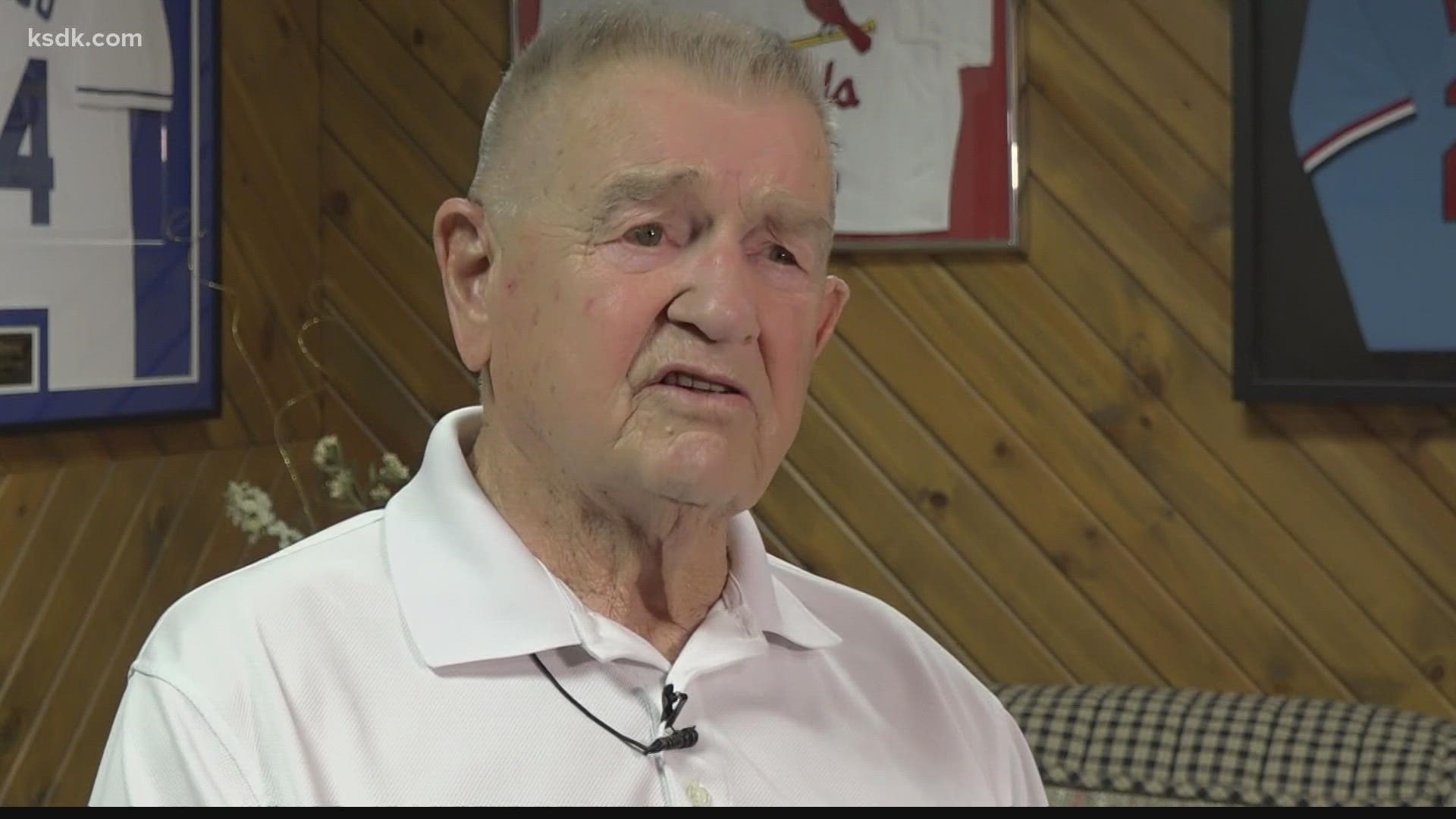 The Cardinals were the defending World Series champions, the Rams still had three and a half years left of football in St. Louis and Vladimir Tarasenko was making his NHL debut for the Blues.

For the first time since 2012 the Cardinals will play in that one-game, winner-take-all match up when they take on the Dodgers on Wednesday in Los Angeles.

But before the latest chapter of Cardinals postseason history is written, let's look back on the first time St. Louis played in a Wild Card Game. And what a game is was.

The 2012 Wild Card Game was the first of its kind. The Cardinals, Braves, Rangers and Orioles were baseball's guinea pigs for this one-game insanity of nerves and drama.

And it didn't disappoint. MLB's first Wild Card Game ended up giving us one of the wildest moments of the decade.

Bottom of the eighth, Cardinals with a 6-3 lead, Braves threatening with two runners on and only one out, Mitchell Boggs on the mound and Andrelton Simmons at the plate.

Kozma appears to have a bead on it only to drift away thinking Holliday was coming in to make the catch. The ball falls on the ground and it looks like the Braves have bases loaded with still only one out.

Left field umpire Sam Holbrook called it an infield fly. Simmons was automatically out and the runners were free to advance at their own will.

Braves Manager Freddie Gonzalez goes ballistic. Turner Field fans go even crazier, throwing anything they could find onto the field, sometimes at the Cardinals and umpires and the game sees a lengthy delay while everyone tries to figure out what just happened.

When play finally resumed, Jason Motte came in, walked Brian McCann and then struck out Michael Bourn to end the inning and preserve the three-run lead.

The Cardinals went on to win the game by the score of 6-3 and advance to the NLDS against the Nationals, where Pete Kozma would once again play a pivotal role in the clinching game.

There's a good chance you remember exactly where you were for this game. That's how crazy of a moment it was.

The game was the third-to-last postseason game ever played at Turner Field and also happened to be hall of famer Chipper Jones' last ever game in the Major Leagues.

Of course, Yadier Molina, Adam Wainwright and Matt Carpenter are still around from that 2012 team that advanced to the NLCS before falling to the eventual champion San Francisco Giants.

The Cardinals have made the postseason six times since that 2012 run.