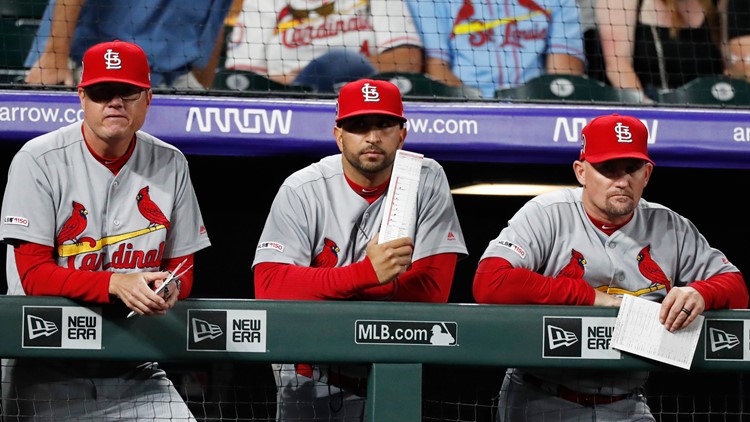 The Cardinals became part of history on Wednesday night, but it wasn’t anything they will want to brag about.

For the first time since Coors Field opened in 1995, the Rockies won consecutive games at the park scoring two runs or less as they handed the Cardinals their first back-to-back losses since Aug 6 and 7 at Los Angeles, a span of 32 games.

A home run by Ian Desmond off Dakota Hudson with one out in the sixth broke a 1-1 tie and the Rockies held on for the win.

At the plate: After going 1-of-8 with runners in scoring position in Tuesday night’s 2-1 loss, the Cardinals were 1-of-10 with runners on second or third on Wednesday night. They loaded the bases with one out in the first inning but failed to score as Paul DeJong grounded into a double play … Dexter Fowler, whose leadoff double in the first was wasted, singled in the third, advanced to second and scored what would turn out to be their only run of the night on a double by Paul Goldschmidt, who has both Cardinals’ RBIs in the two games … The Cardinals left a runner on second base in both the sixth and eighth, and in the ninth, had runners on first and second with no outs before Tommy Edman grounded into his second ninth-inning double play in two nights … A walk to pinch-hitter Matt Carpenter brought pinch-hitter Rangel Ravelo to the plate with the tying run on third but he lined out to left to end the game. 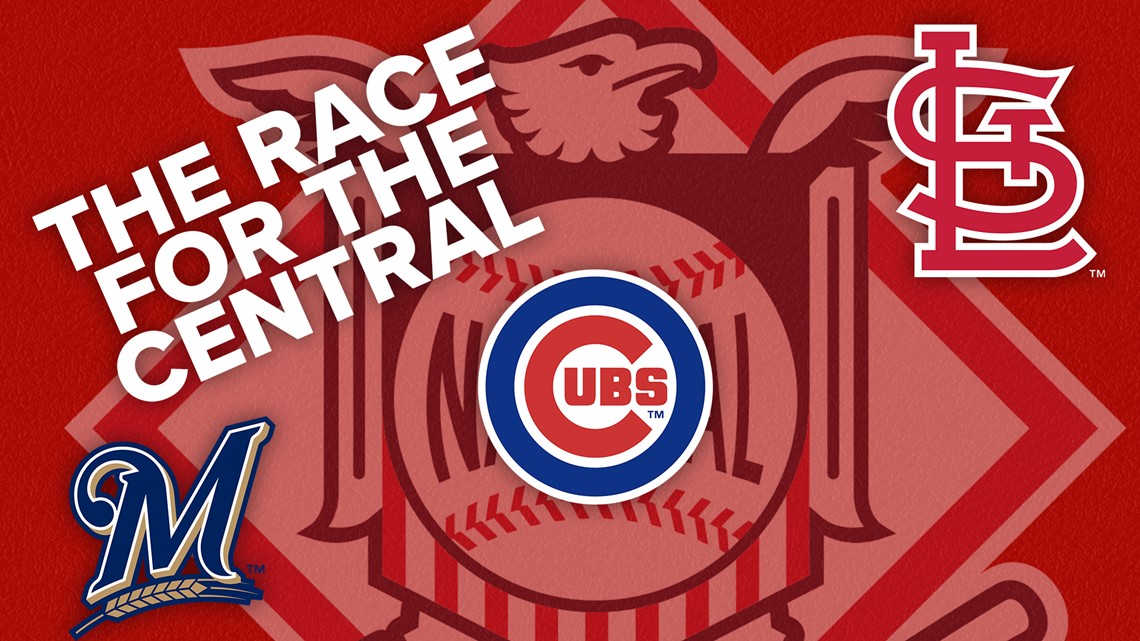 Looking at the NL Central race as October nears
ST. LOUIS - It's serious now folks. In just three weeks postseason baseball will be played. And it certainly looks like the Cardinals will be a part of it in some form or fashion. But do they have the juice to hold on to the division lead with the Cubs and Brewers on their heels?

On the mound: Hudson’s five-game winning streak came to an end as he allowed the two runs in six innings. He held the Rockies to four hits but also issued five walks while striking out seven. One of the walks opened the fifth inning, leading to the Rockies’ first run … The home run by Desmond was only the second home run served up by Hudson in his last eight starts, covering 46 innings … Tyler Webb inherited a first and third jam from John Gant with one out in the seventh but got the next two outs to get out of the inning.

Key stat: Only once in their 94 games at Coors Field have the Cardinals been held to fewer than two runs in consecutive games. That came in 2006, when they lost 7-0 on July 24 before inning 1-0 on July 25.

Worth noting: This is the first time since 2013 the Cardinals have played consecutive games at Coors Field without hitting at least one home run … Marcell Ozuna was 0-of-4 and has only five hits, including two homers, in his last 49 at-bats … The Cardinals have scored a total of four runs in their last three games, including Sunday’s 2-0 win at Pittsburgh … The Cardinals starting pitchers have not allowed more than two runs in eight consecutive games, a total of six runs allowed in 53 innings.

Looking ahead: Miles Mikolas will get the start in Thursday’s day game as the Cardinals attempt to avoid the sweep of the three-game series.