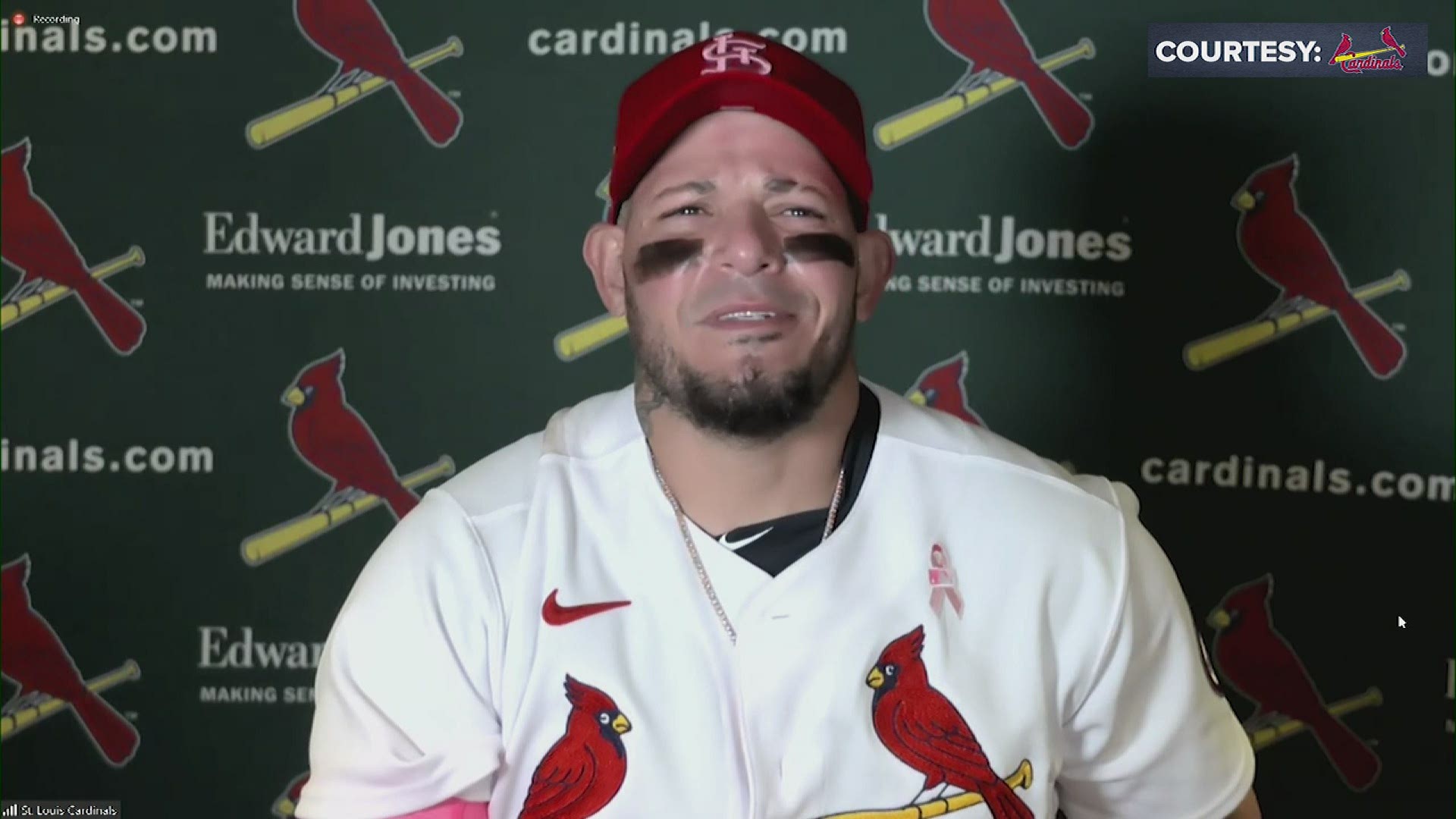 ST. LOUIS — One of the Cardinals' most impressive pitchers so far this season is heading to the Injured List.

On Tuesday, the team announced they had placed starting pitcher Carlos Martinez on the 10-day IL retroactive to May 9 with a right ankle injury. In a corresponding move, the club recalled right-handed pitcher Johan Oviedo from Triple-A Memphis.

We have recalled RHP Johan Oviedo from Memphis (AAA).

RHP Carlos Martínez has been placed on the 10-day IL (right ankle). pic.twitter.com/DILpb7uEeI

Oviedo is 0-1 with a 4.61 ERA on the season for the Major League club and has made two starts for the Cardinals. Oviedo most recently pitched on Sunday, working 2 1/3 innings for Memphis.