O'Neill and Edman homered for the Cardinals, but it wasn't enough to overcome the big lead the Twins 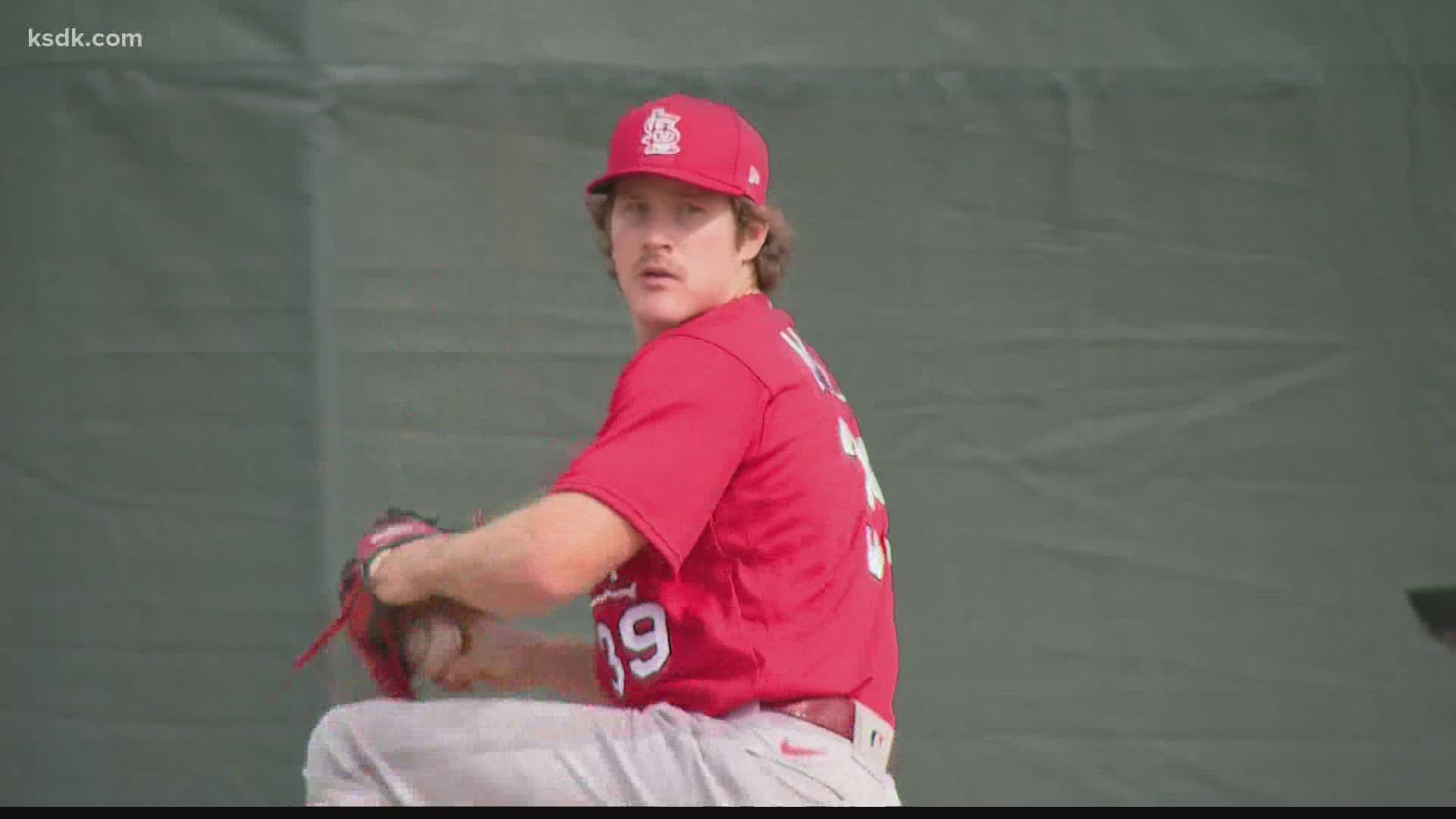 MINNEAPOLIS — Josh Donaldson homered and drove in two runs in his Target Field debut with Minnesota, Jorge Polanco hit a two-run shot and the Twins beat the St. Louis Cardinals 6-3 in their home opener Tuesday night.

Homer Bailey (1-0) pitched five innings for the victory in his first start for the Twins, allowing a two-run homer to Tyler O'Neill in the fifth.

Cardinals starter Carlos Martínez (0-1) was pulled after 3 2/3 innings, when the homer by Donaldson ended his night. Polanco's drive capped a five-run second for the Twins, with Max Kepler delivering an RBI single and Donaldson contributing a sacrifice fly.

The stumble by Martínez was ill-timed, considering the Cardinals placed Miles Mikolas on the injured list before the game with a tendon injury in his forearm that needs surgery and will knock him out of the rotation for the entire season.

Tommy Edman took Trevor May deep in the eighth for the Cardinals, despite 2017 Gold Glove winner Byron Buxton's well-timed jump from the back of the warning track in center field. The ball simply bounced off the bottom of his mitt and onto the grass berm beyond the wall, prompting an incredulous expression from Buxton as he dropped to his knees in disgust over missing the catch.

Sergio Romo pitched a hitless ninth for a stress-free save, preserving a third victory in four games for the defending AL Central champion Twins.

The Twins started their 60th season in Minnesota in most unusual fashion, under the thumb of the virus that forced Major League Baseball to play a 60-game season without fans. Recorded crowd noise served as part of the soundtrack, and the club's in-game presentation crew still marked the home team's home runs with the celebratory siren that popped up last year while the “Bomba Squad” powered its way to a record 307 homers.

Donaldson was the heralded addition to this already potent lineup, signing a four-year, $92 million contract during the winter.

Cardinals: DH Matt Carpenter, who fouled a pitch off his left knee Sunday, was back in the lineup and “ready to rock and roll,” manager Mike Shildt said. ... RHP Giovanny Gallegos (undisclosed illness) was added to the active roster and got two outs in sixth.

Twins: Buxton made his season debut, two weeks after spraining his left foot during an intrasquad scrimmage. Minnesota manager Rocco Baldelli said the team will carefully watch the oft-injured Buxton, whose 2019 season ended early because of a torn labrum in his left shoulder. “We will probably treat this first week a little bit differently than you normally would in the middle of a long season," Baldelli said. "We’ll evaluate him continuously."

Twins: LHP Rich Hill makes his first start with the team in the finale of the two-game series. Hill, who used the pandemic pause to recover from offseason elbow surgery, had his turn pushed back three days for extra rest. The 40-year-old spent the last four seasons with the Los Angeles Dodgers. 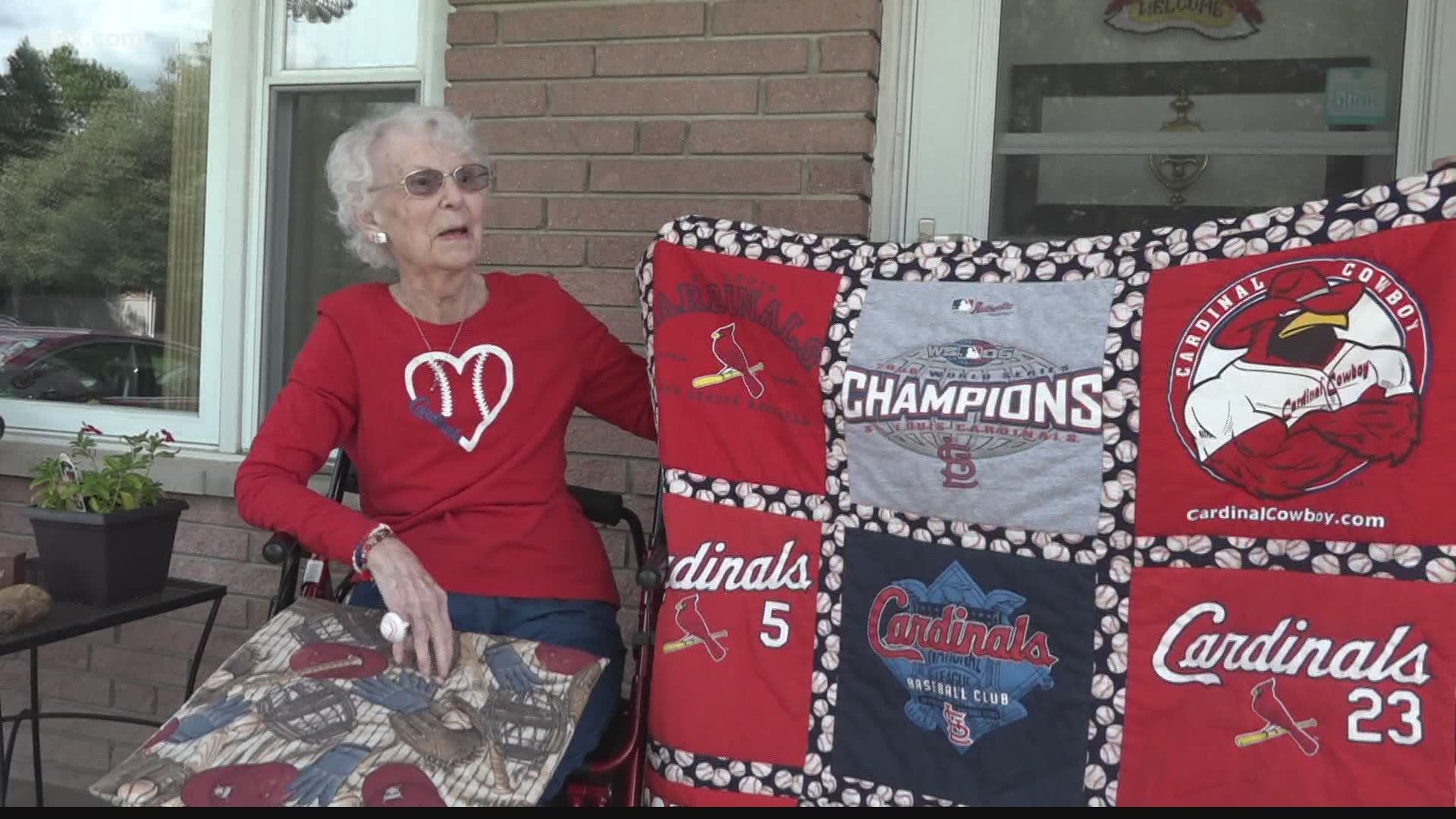