Our thoughts are with Chris Duncan and his family. 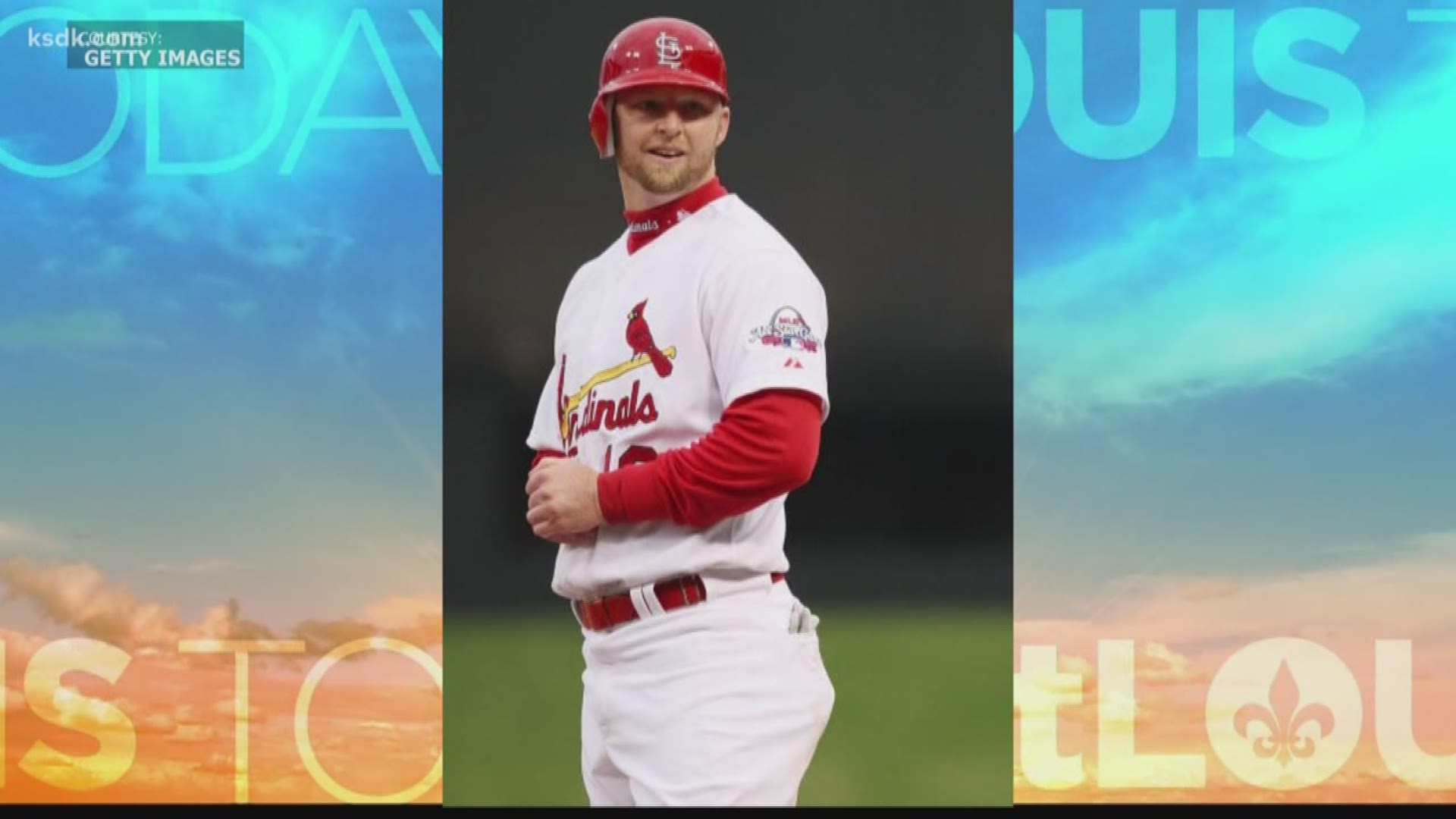 He’s stepping away from his radio job at 101 ESPN to focus on fighting his cancer.

“Dunc will be taking a permanent leave from 101 ESPN to continue his fight against cancer and focus on health. If you pray, please keep him in your prayers. If you don't, keep him in your thoughts. He is our brother and we miss him deeply,” tweeted 101 ESPN show The Turn.

“Please join us in keeping former Cardinal Chris Duncan and his family in your thoughts as he continues his courageous fight against cancer,” the Cardinals tweeted Monday evening.

The news comes just four months after his wife, Amy, tweeted that he was doing good.

Duncan played five seasons with the Cards and was on the 2006 World Series team. He's the son of longtime pitching coach Dave Duncan.

Tony La Russa credited 'Dunc' with helping save the Cardinals that season.

"In 2006 we got into Oct on the last day. @chrisduncan11’s  20 2nd half HRs with several key players on DL saved our season and became WS #10. His on field courage is with him off field as well! Cardinals Nation has you in their thoughts," he tweeted late Monday.

He helped his mother fight brain cancer back in 2011 and then found out he would have to endure the battle himself.

Chris stepped away from the airwaves to fight brain cancer back in March 2018 but later returned. On Monday, the radio show said he would be taking a permanent leave from 101 ESPN.