Most people know Ted Simmons as a Hall of Fame catcher for the Cardinals. But he has an art collection that may be as impressive as his playing career 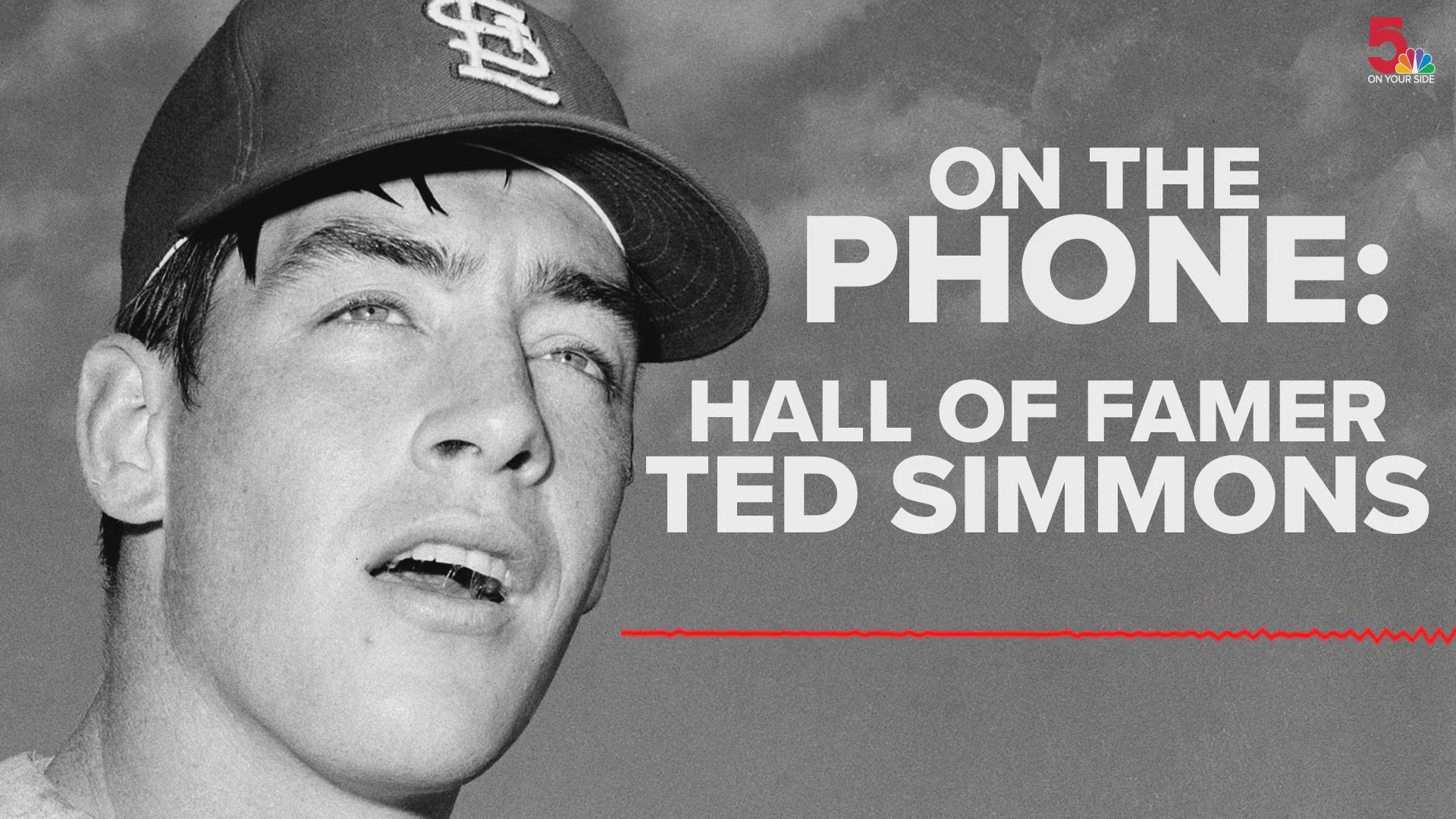 ST. LOUIS — Most people only know Ted Simmons as a Hall of Fame catcher for the St. Louis Cardinals. But he also has an art collection that may be just as impressive as his playing career.

On Monday, the St. Louis Art Museum announced it had acquired Ted and his wife Maryanne's expansive collection of 833 works of contemporary art.

The museum said the collection consists of prints, drawings, collages, photographs and editioned sculptures. The Simmons collection mostly focuses on art made between 1961 and 2020.

In a release, the museum said the acquisition is a partial gift and partial purchase. The Simmons family donated 50% of the value of the entire collection and the museum purchased the remaining stake.

“Ted and Maryanne Simmons are passionate and thoughtful collectors, and their generosity has transformed the museum’s holdings of contemporary American prints,” said Brent R. Benjamin, the Barbara B. Taylor Director of the Saint Louis Art Museum. “The Saint Louis Art Museum’s collection is a testament to the generations of local collectors who - for more than 140 years - have enriched the museum experiences of countless St. Louisans. I am deeply grateful to Ted and Maryanne for continuing this tradition.”

"BOMBHEAD" below is one of the pieces from the Simmons collection. You can see more of them by clicking here.

Ted Simmons was elected to the National Baseball Hall of Fame in 2020, and will be officially inducted this summer after last year's inductions were postponed due to COVID-19.