He's young, exciting, social media savvy and has an appreciation for the game's history. Baseball should be going all in on Jack Flaherty 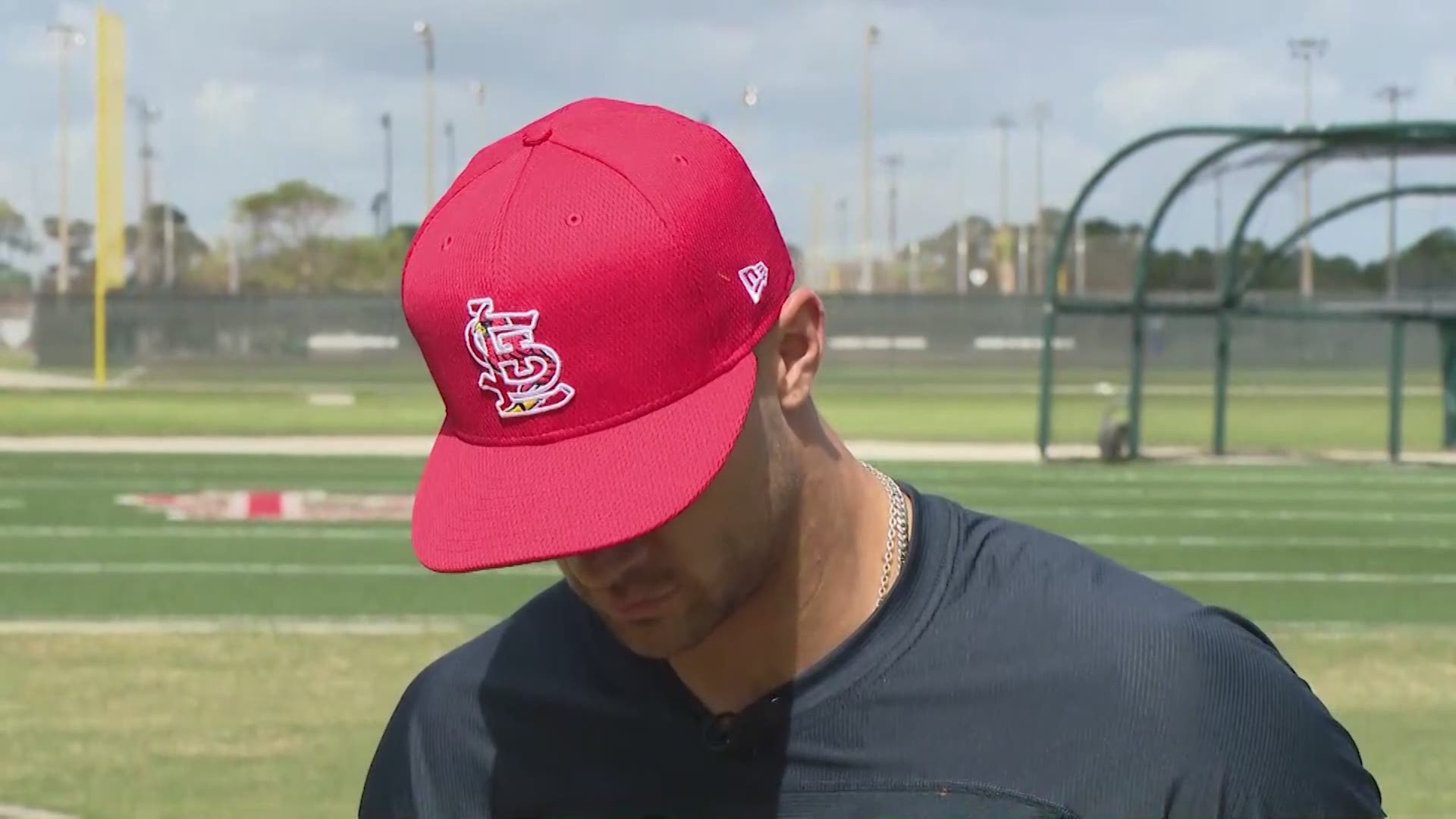 It's no secret that baseball has had a hard time marketing their stars to a national audience over the past decade or so. Maybe longer than that. Any simple internet search could lead you to countless articles articulating the problem.

The NBA is a league based on stars. Having guys like LeBron James, Kobe Bryant and Steph Curry to shine the spotlight on has made the league's profile explode all over the world.

The NFL has been able to do it as well, with guys like Tom Brady and more recently Patrick Mahomes.

Baseball has always been a more team- and regionally-based sport when it comes to reaching a fanbase, and has lacked that big-time star appeal. They've made a concerted effort to get the likes of Mike Trout and Bryce Harper out there, but the response probably hasn't been as great as they'd hoped.

Mike Trout is on his way to becoming one of the greatest players to ever play baseball, and MLB has doubled down on their efforts to expose fans to him, whether it's on social media or through television and commercials.

Baseball would be wise to take another young star into account as well when trying to market the game for a new generation.

Cardinals pitcher Jack Flaherty has everything they could want in a marketable young star. St. Louis' ace not only has the skills on the field, he has the makeup to thrive as a star off of it as well.

Flaherty's stellar second half of the 2019 season thrust him into the national spotlight, at least a bit. He finished in the top four of the Cy Young vote and seemed to get some more play around the baseball world.

At just 24, this looks to be just the beginning for Flaherty. He's now his team's bona fide ace with a lot of expectations on his shoulders.

But Flaherty's emergence off the field gives baseball even more of a reason to continue putting him in the spotlight.

Flaherty has proven to be a thoughtful, insightful interview who will give it to you straight, and often makes for a very good sound bite. He seems to be wise beyond his years, and knows what to say and when to say it.

He knows his history, and has an appreciation for the game. This is best shown by the link between himself and Cardinals legend Bob Gibson. Flaherty didn't take the comparisons between him and the legend lightly. He's formed a relationship with Gibson to soak up any knowledge the hall of famer has to offer. Oh yeah, and he rocks a pretty cool Gibson jersey sometimes as well.

And when it comes to history, Flaherty knows his stuff. He recently started a pretty popular Twitter game where players and fans came out with their all-time arsenal of the best pitches they've ever seen. It took off and was cool to see a current player organically bring up instead of a team or media organization.

He's also chimed in with his all-time lineup and rotation, interacting with other players and fans.

They've given Flaherty his own series on their Instagram channel called "Don't Think", one of Jack's signature lines.

It's not just Twitter and Instagram either, Flaherty has shown up on a few podcasts, reaching an audience there as well.

When it comes to young stars, baseball has a lot of options to tout. But so far, most of them have been on the offensive side. Baseball has gone out of its way to market guys like Ronald Acuna Jr., Juan Soto, Cody Bellinger and Pete Alonso.

Sure, MLB would probably prefer Flaherty played on a coast, because that's where the money is at, but he still plays for one of the signature franchises in all of sports. Even though the Cardinals aren't in New York or Los Angeles, there is some name recognition and admiration there.

Flaherty gives the league a young, exciting, socially savvy, historically wise pitcher with a compelling personal journey to hitch their wagon to. They would be wise to get on the Jack Flaherty train while it's still just getting started. Because if the early returns are any indication, the sky is the limit.

RELATED: Pandemic forces major changes in Cardinals preparations for draft, but not in the importance of scouts’ work

RELATED: Opinion | Cardinals fans can #Join4Joe and save a life by helping 'Be the Match'