Kim allowed a career-high four homers, three of which came in the span of four batters in the third inning 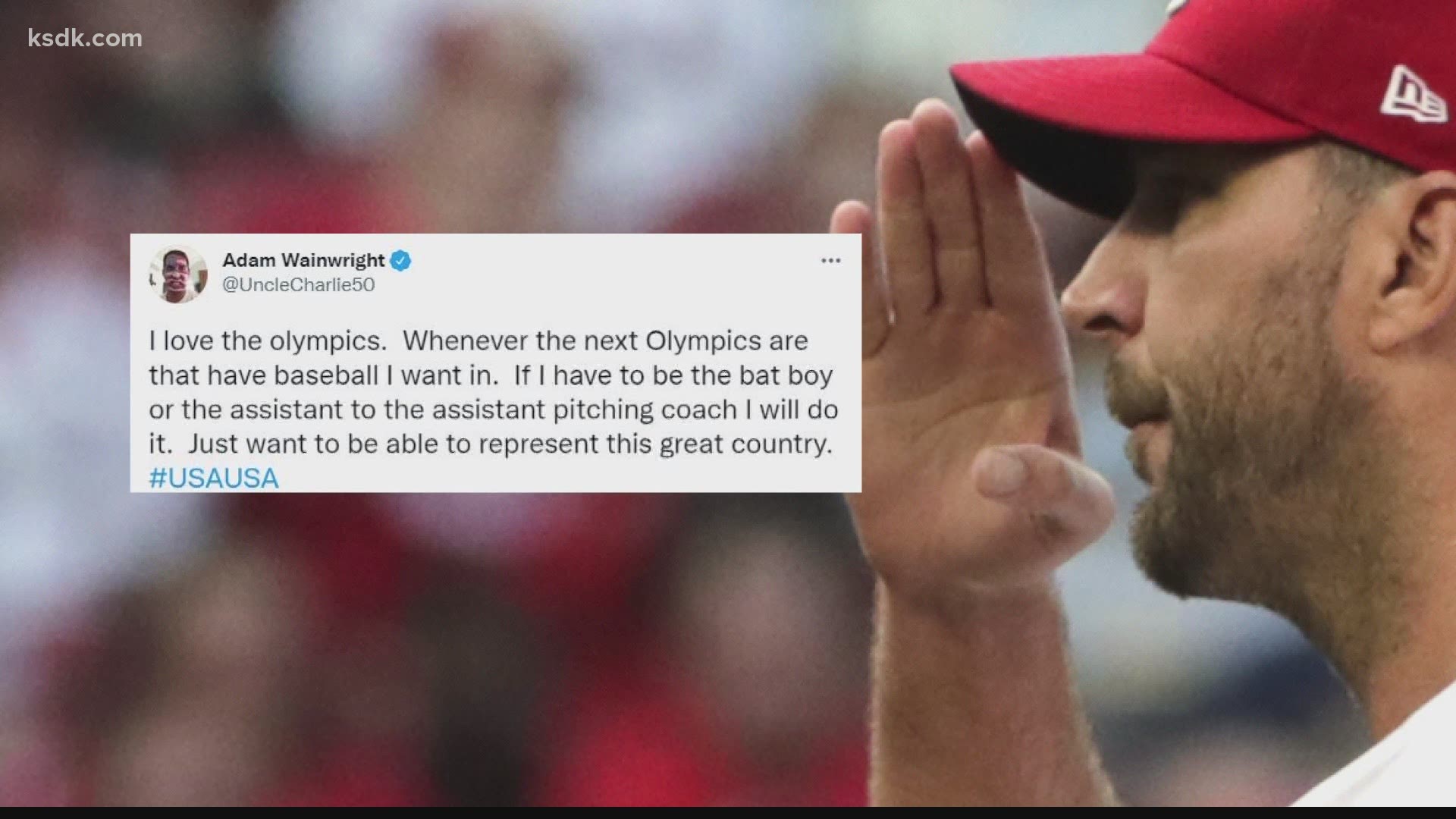 The problem for Kwang Hyun Kim and the Cardinals on Wednesday wasn’t how many hits he gave up – it was how far four of them went.

Kim allowed a career-high four homers, three of which came in the span of four batters in the third inning, as the Indians earned a split of the two-game series in Cleveland and dropped the Cardinals back to the .500 mark for the season.

The loss snapped Kim’s five-game winning streak, during which he allowed a combined total of three runs.

Nolan Arenado was struck by a pitch near his right elbow in the fifth inning and had to come out of the game. The initial diagnosis was that he had a right forearm contusion. His status was said to be day to day.

At the plate: Dylan Carlson has involved in both of the Cardinals runs. He beat out an infield single to lead off the first inning and later scored on a single by Yadier Molina … In his next at-bat in the third, Carlson hit his 11th homer of the season … The Cardinals had just seven hits in the game, going 1-of-7 with runners in scoring position.

On the mound: Kim had never allowed more than two home runs in any start in his career. He only allowed five hits before coming out of the game after 2 2/3 innings, the shortest outing of his 25 career starts for the Cardinals … The Indians added two runs off Justin Miller in the fourth before John Gant, Luis Garcia and Andrew Miller combined to pitch four shutout innings.

Key stat: Kim came into the game having not allowed a home run in his last six starts, against a combined total of 132 batters.

Worth noting: Kim became only the third Cardinals starter in the last 10 years to allow four home runs in a game. The others were Adam Wainwright against the Cubs in 2019 and Lance Lynn in 2017 … Miles Mikolas is scheduled to make his second rehab start for Memphis on Thursday night. He is expected to throw about 40 to 45 pitches.

Looking ahead: After a day off on Thursday, the Cardinals return home and continue interleague play with a series against the Minnesota Twins beginning on Friday night. Wade LeBlanc is the scheduled starter.