A private service was held at Greater Grace Church in Ferguson 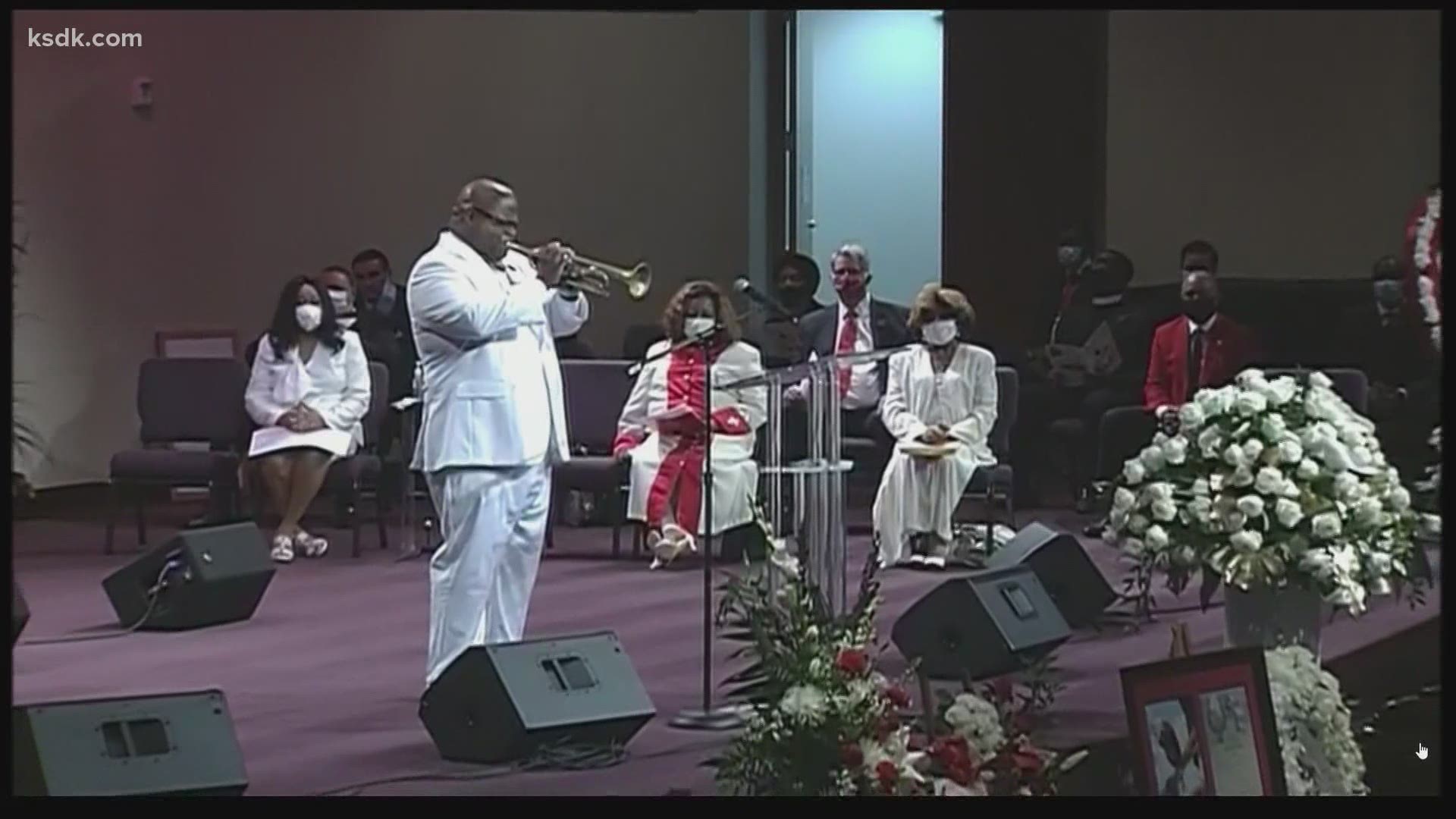 ST. LOUIS — A funeral was held for late Cardinals Hall of Famer Lou Brock on Saturday.

The private service was held at Greater Grace Church in Ferguson on Saturday, Sept. 12 at 11 a.m.

Before the service, there was a funeral procession from Lindenwood University to the church via First Capital Drive to Fifth Street in St. Charles.

After the private service, the family led the procession to Busch Stadium where they laid a wreath at the Lou Brock statue.

For all events, strict COVID-19 protocols were in place, including mask usage and social distancing.

The family is asking that in lieu of flowers, contributions be made to the Lou Brock Foundation.

The Cardinals have set up a page on their website to honor Lou and allow fans to share condolences and messages. You can find that page by clicking here.

The National Baseball Hall of Famer retired as baseball's all-time career and single season stolen base leader, accumulated 3,000 hits and was one of the greatest World Series performers in the history of Major League Baseball.