“Clearly this team wants to win for this guy. They like the guy. They respect the guy. He respects them back,” Mike Bush said. 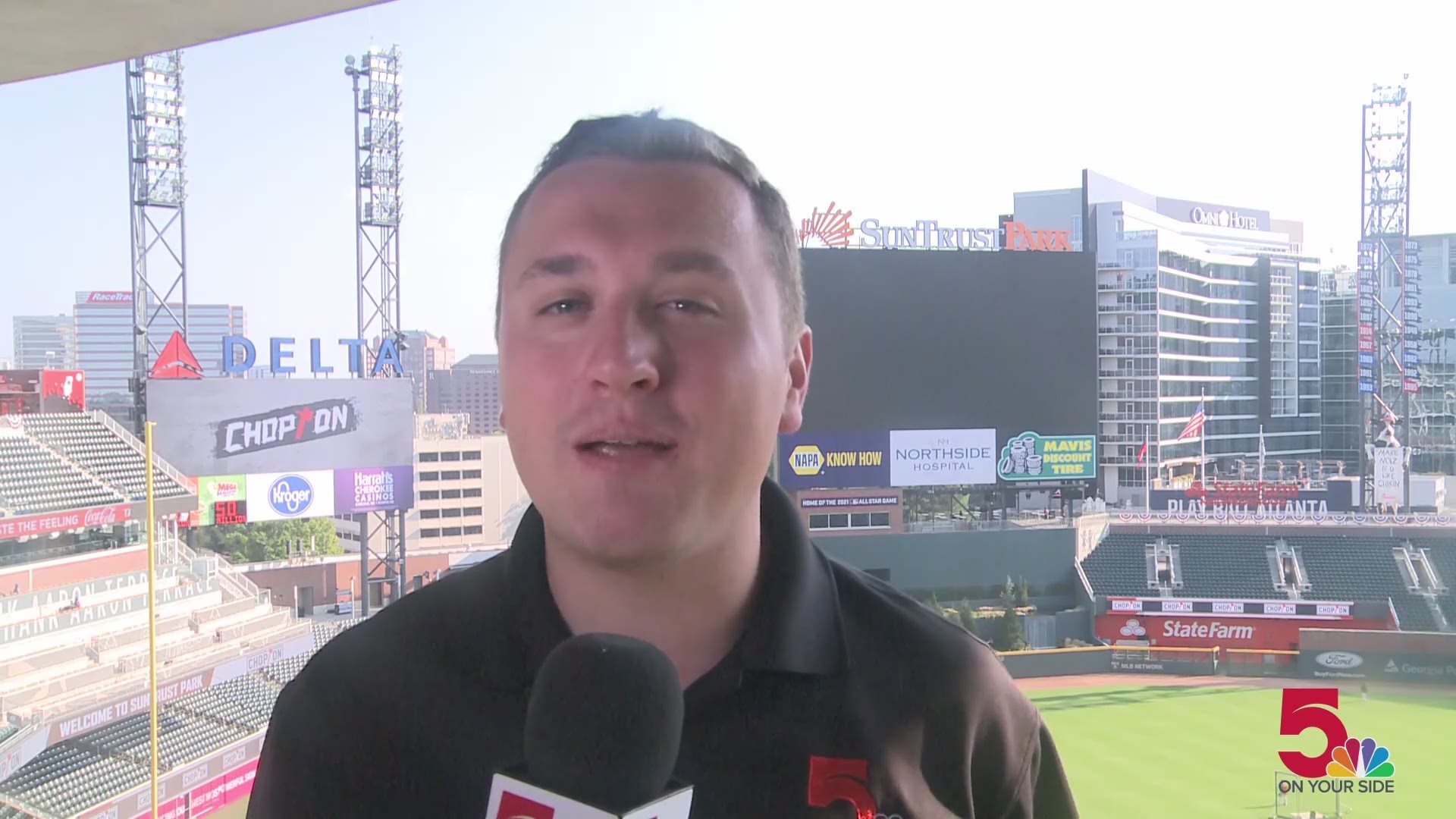 ST. LOUIS — The Red October starts Thursday in Atlanta for the Cardinals.

But there were times in the season—let’s all be honest here—when many Cards fans didn’t think the Redbirds would be playing October baseball. That includes some members of the 5 On Your Side team behind the Sports Plus Podcast.

Mike credited Jack Flaherty’s utter dominance on the mound and several other players for rising to the occasion to help turn the season around.

“I could not be more excited for the fact that they finally made it back to the postseason,” Mike added.

The Cards are in the playoffs for the first time since 2015. They clinched the National League Central Division title in the very last game of the season.

The Sports Plus Podcast crew said the Cards wouldn’t be there without Manager Mike Shildt. He took the team from flirting with .500 to winning the division.

“I think he should get a lot of credit based on the roster that he has,” sports producer Andy Mohler said.

But it’s not all about making the right roster moves. For this team, it’s also about locker room atmosphere and encouragement.

“I think the living embodiment of that is Kolten Wong,” Andy said. “Anytime you talk to him in the locker room, if he’s got the opportunity he’s gonna talk about how, well, ‘In the past, nobody really believed in me, but Shildt really does.’”

Shildt’s character came to life even more with Andy’s next anecdote.

He took an emotional phone call from a woman in Charlotte, North Carolina, where Shildt used to be a high school baseball coach. She said the Cards’ manager had such an impact on the players there, that they still keep in touch.

“And how the guys are gonna be rootin’ like crazy and how he still texts back and forth with them,” Andy said of Shildt. “As a manager you want to be able to build a culture with your players, and I think Shildt has done that.”

That culture and connection was on full display in the moments after the Cards clinched the NL Central. Each player went up to Shildt and gave him a heartfelt hug.

“Clearly this team wants to win for this guy. They like the guy. They respect the guy. He respects them back. Yeah, I think he deserves a lot of credit,” Mike added.

For digital reporter and podcast producer Corey Miller, it was the fact Shildt focused on the fundamentals. He got the team back to the basics defensively and in baserunning.

“And it paid off with the guys he had and they do want to win for him, you can tell. They love the guy,” Corey said.

The Sports Plus Podcast team also discussed the importance of Flaherty—and the desperate need for run support—and how Tommy Edman has become a leader of sorts in the clubhouse. The episode is called Cards Plus: Cardinals ready for Braves in NLDS.

KSDK’S Sports Plus Podcast is available for free wherever you get your podcasts. The team will be ramping up recordings as we following the Cards on the road and at home through the postseason. Subscribe to get the latest episode as soon as it comes out.