"It’s supposed to be a private moment. But I will say that I’m flawed, I have my moments,” Shildt said. 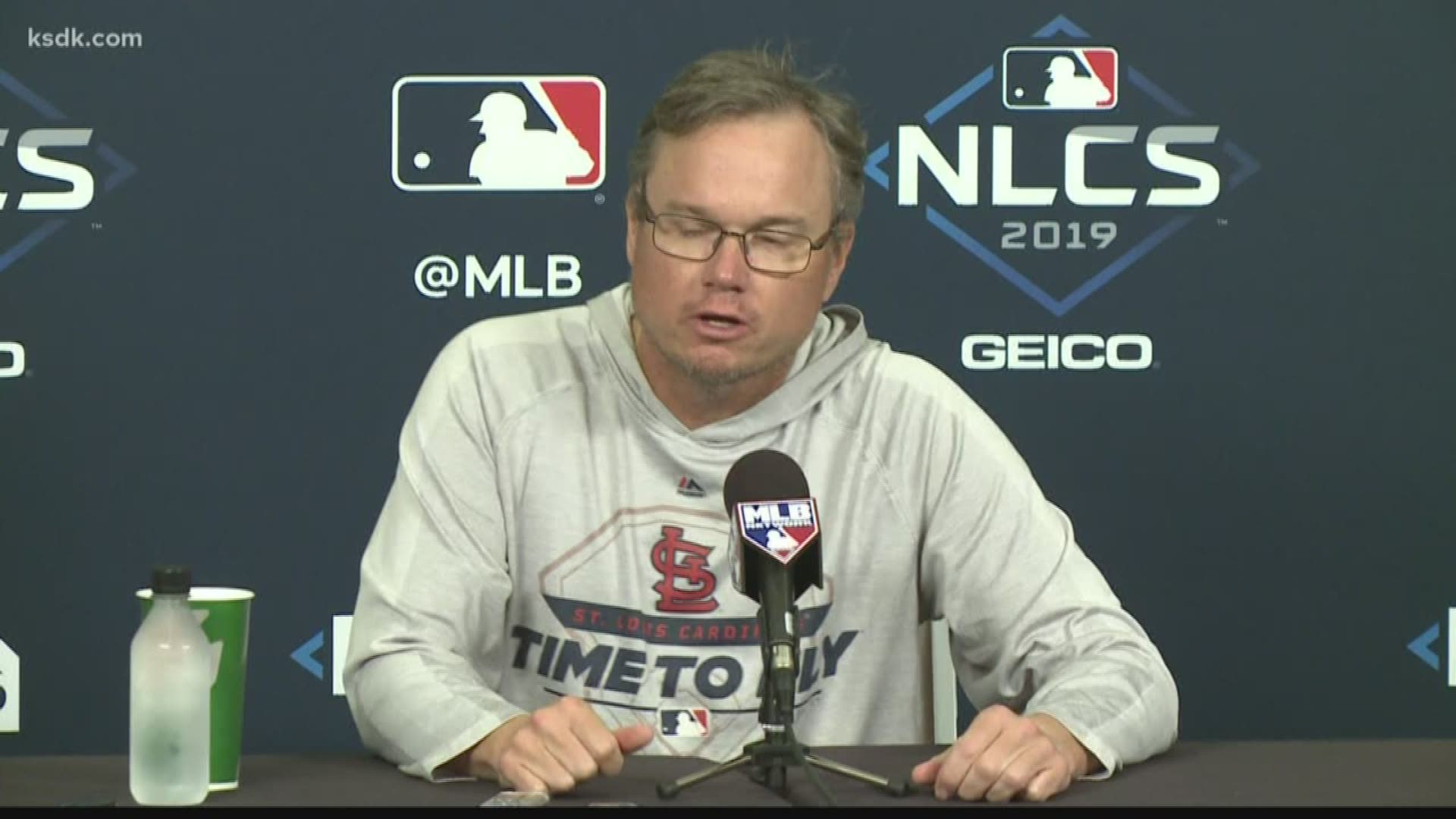 ST. LOUIS — All of St. Louis is fired up about the Cardinals moving on to the NLCS after defeating the Atlanta Braves, but judging by his postgame speech, no one was more excited than Mike Shildt.

That speech, which you might have seen on social media, was laced with profanities, giving many fans flashbacks to Blues coach Craig Berube’s viral Game 7 speech.

Shildt’s mild-mannered façade — he speaks softly, wears glasses and smiles a lot — means he doesn’t get a lot of Berube comparisons. Until Wednesday night, that is.

He let it all hang out in addressing the team. The curse words were flowing, which is not unusual for the locker room of a team that just won a championship series, and he was clearly fired up for his team.

What was different is rookie Randy Arozarena actually live-streamed the speech on social media.

After the speech spread online, Shildt issued an apology Thursday.

“I apologize if my language offended anyone,” Shildt said. “It’s not something I like to represent, its not to be excused. It’s supposed to be a private moment. But I will say that I’m flawed, I have my moments.”

Shildt went on to say he won't apologize for the passion he has for his team, and he called Arozarena a great kid and he will give him grace moving forward. 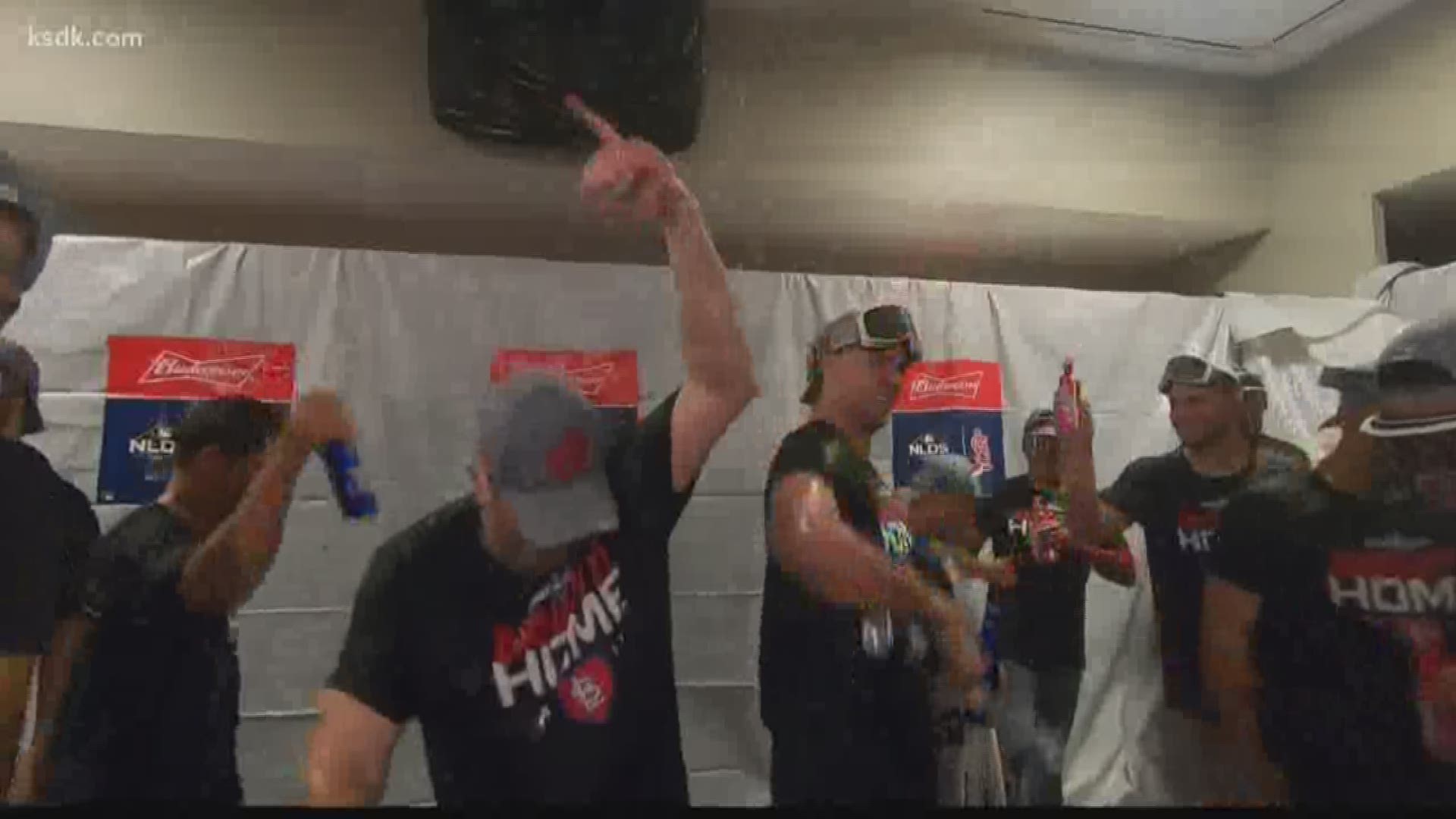