Waino's superb season earned him some Cy Young votes, but it was Milwaukee's Corbin Burnes who takes home the trophy 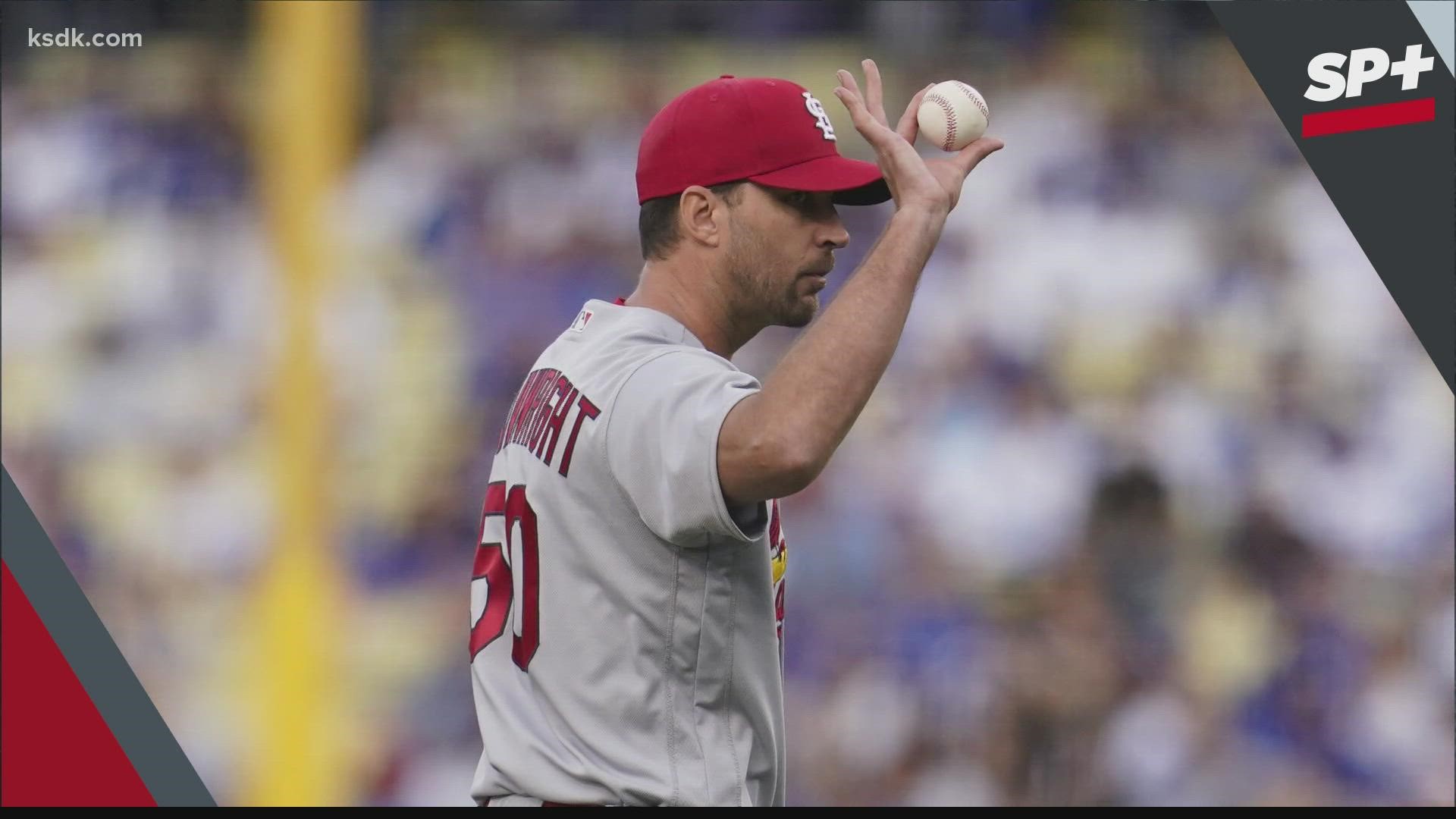 ST. LOUIS — Adam Wainwright's remarkable 2021 with the Cardinals earned him a top-10 finish in the National League Cy Young voting.

Burnes and Phillies starter Zack Wheeler both finished with 12 first place votes, but Burnes had more second place votes to take the crown 151 total points to Wheeler's 141. The 10-point margin of victory is the closest in National League history and tied for the fourth-closest ever since the ballot expanded in 2010.

Wainwright had three fifth place votes from the 30 members of the Baseball Writers Association of America who voted on the award.

The 40-year-old veteran has signed a one-year contract to return to the Cardinals in 2022.

Burnes is the first Brewers pitcher to win the Cy Young Award in the National League. Rollie Fingers and Pete Vuckovich won the award when the Brewers were still in the American League.