The game will air on TBS and first pitch is scheduled for 7:10 p.m. Wednesday 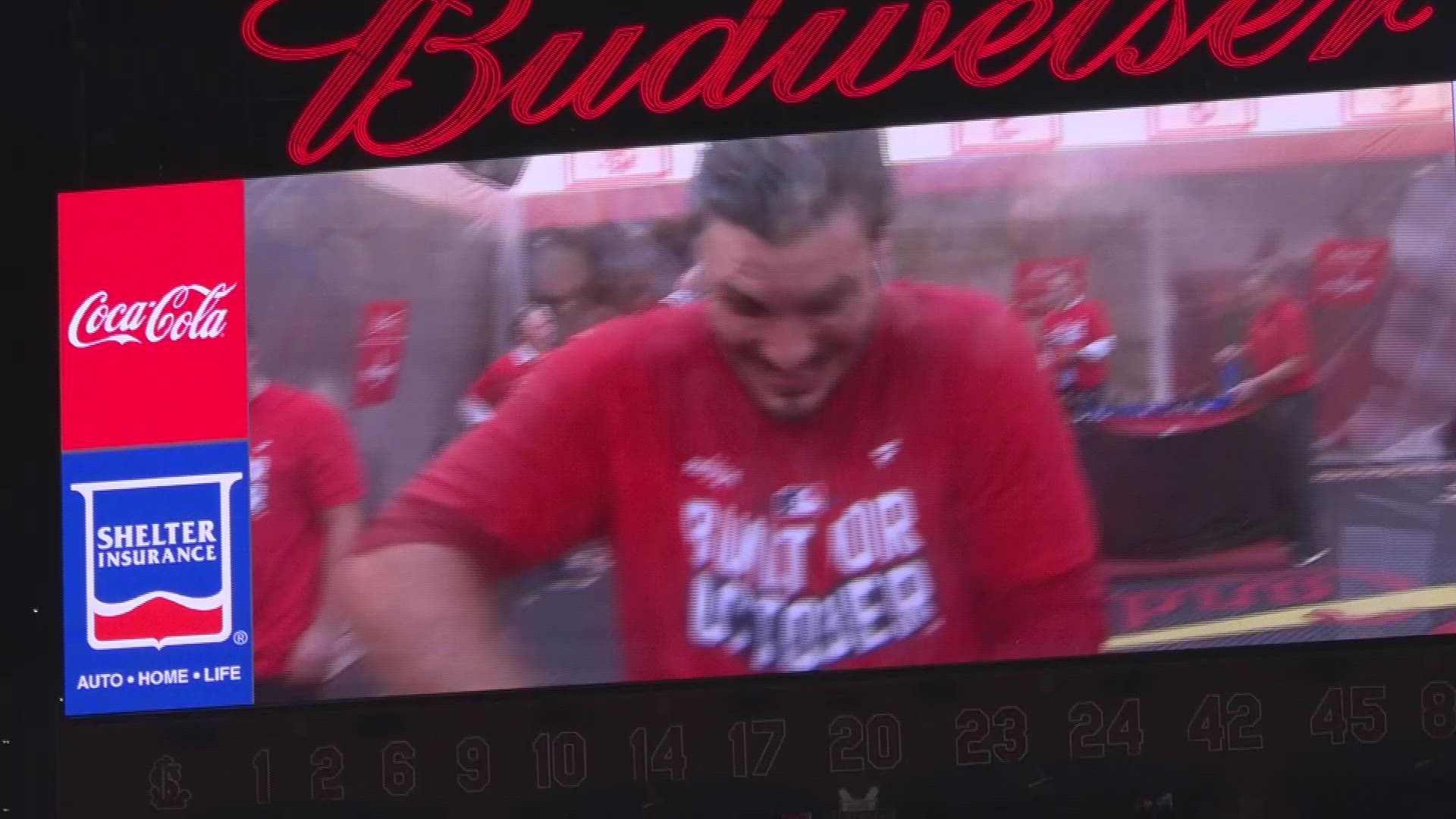 ST. LOUIS — It came down to the final game of the season, but we now know who the Cardinals will play in the National League Wild Card game. The Cardinals will head to Los Angeles to play the Dodgers, and the winner will get the NL West champion San Francisco Giants.

The game will air on TBS and first pitch is scheduled for 7:10 p.m. Wednesday The Cardinals will have Adam Wainwright on the mound. He is expected to face Dodgers' ace and Parkway Central graduate Max Scherzer.

Adam Wainwright and Max Scherzer have faced off in the playoffs one time, Game 2 of the 2019 NLCS. Scherzer and the Washington Nationals got the win in that game, but both pitchers had 11 strikeouts. Wainwright allowed three runs in seven-and-a-third innings while Scherzer allowed one hit and no runs in seven innings.

The Dodgers and Giants both finished the regular season with wins, leaving the Giants one game ahead for the season. The Giants finished an MLB-best 107-55, with the Dodgers one game behind at 106-56.

The Dodgers were expected to win more than 100 games. They were one of two teams to accomplish that feat this year, unfortunately, the Giants were one game better. Despite acquiring Scherzer and batting champion Trea Turner, the Dodgers could not surpass the Giants, who held at least a share of first place from May 31 through the end of the season.

The Cardinals finished their season 90-72 after a rain-shortened loss to the Chicago Cubs.

The Dodgers won their game Sunday but suffered a significant loss. First basemen Max Muncy suffered an elbow injury while trying to field a throw. It's unclear if he will be available for the winner-take-all game on Wednesday. Starting pitcher Clayton Kershaw also landed on the IL this weekend for the Dodgers, but he wasn't likely to impact the Wild Card game.

Prior to this season, the 2018 New York Yankees are the only team with 100 or more wins to play in the Wild Card game. They beat the Oakland Athletics 7-2 to advance to the ALDS.

The Cardinals have defeated the Dodgers in each of their last two postseason matchups; the 2013 NLCS and the 2014 NLDS.