Shildt did get one first place vote from the writers 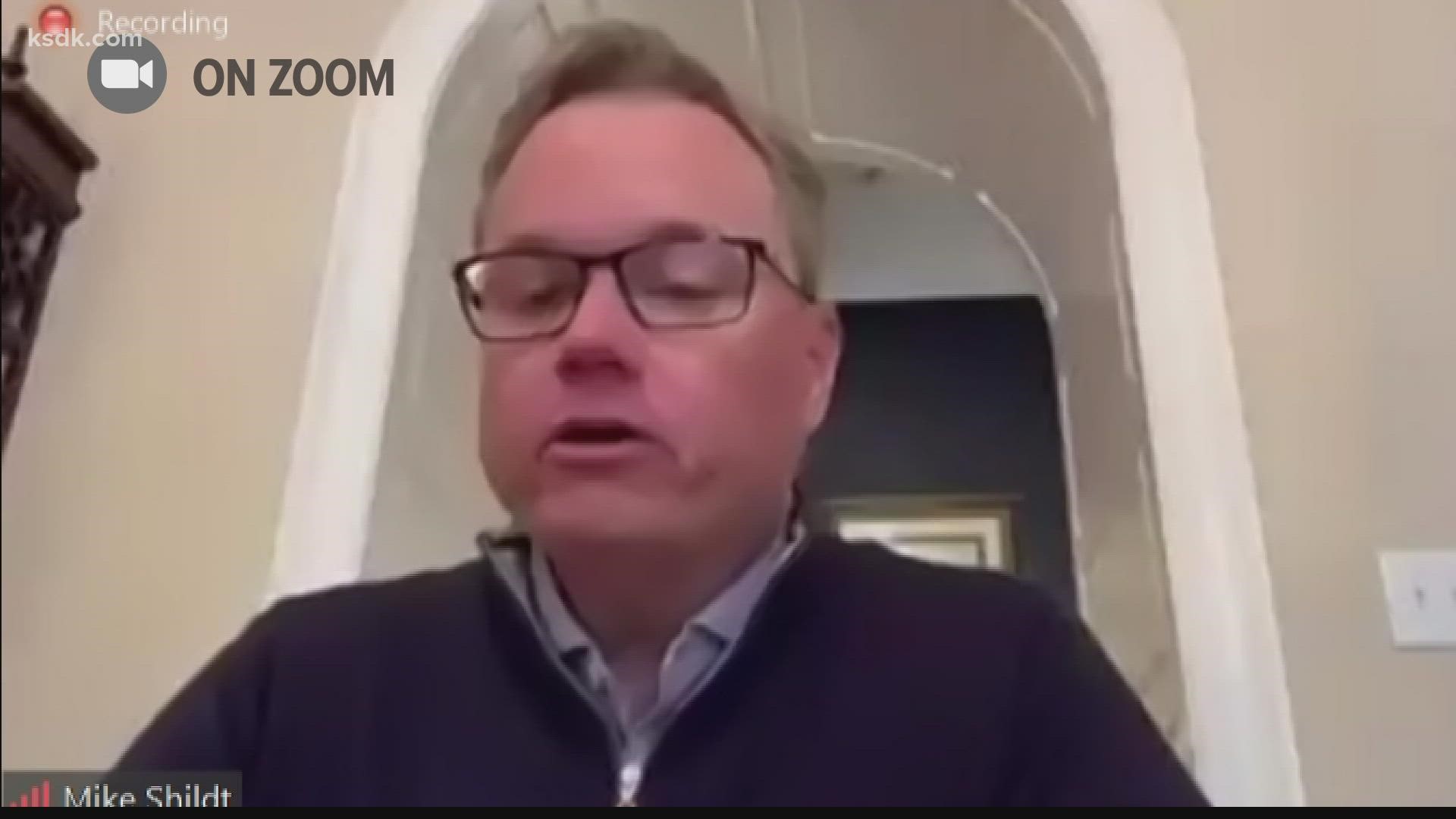 San Francisco Giants manager Gabe Kapler was named the National League Manager of the Year by an overwhelming margin, receiving all but two first place votes from a collection of 30 members of the Baseball Writers Association of America.

Shildt did get one first place vote from Associated Press writer Mitch Stacy.

Kapler led the Giants to a franchise-record 107 wins and the NL West crown over the Dodgers before eventually losing to LA in the NLDS.

Counsell led the Brewers to the NL Central title before losing to the Braves in the NLDS.

“While clearly there were differences that led to this parting of ways, out of respect for the organization and the people that run it, I can only express my gratitude and all those philosophies that were shared over the years – most of which were together – allowed us to part ways as professional friends,” Shildt said in a statement after his firing. "And what differences there were will be left to remain unsaid.”

Shildt won the NL Manager of the Year Award in 2019 with the Cardinals.

In 2021, Shildt led St. Louis to a 90-72 record and a berth in the NL Wild Card game where the Cardinals fell to the Los Angeles Dodgers.

The Cardinals mounted a 17-game winning streak in September, the longest in franchise history to vault the team back into playoff contention.