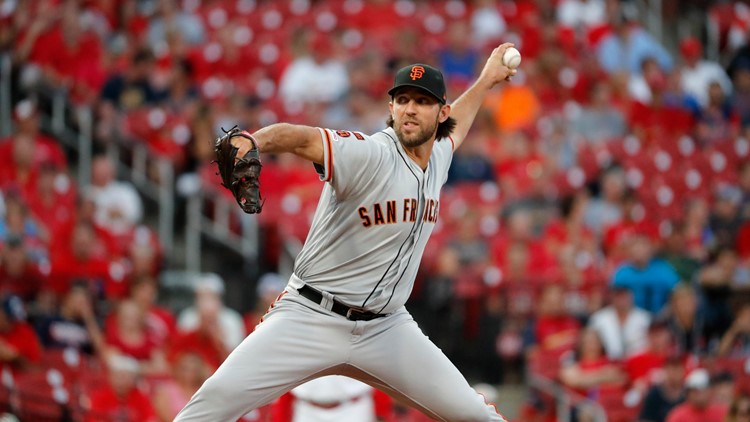 Opinion | Should the Cardinals give Madison Bumgarner a $100 million contract?

There's always been something about Madison Bumgarner that was appealing to just about every sports team.

He's a 200 inning, 200 strikeout rotation horse. There's a good chance he can use a callus on his hand to start a fire in the woods, and strangle a snake for dinner. Probably a good person to have around when the world eventually ends. He's also just a no-frills, all-business looking kind of athlete. What you see is what you get. He's not spending five minutes choosing an Instagram filter right now of the sunset behind his cabin in the woods.

That guy is a free agent right now, and according to this article, the St. Louis Cardinals have inquired about his services. Bumgarner's unique set of skills will be expensive. All one has to do is notice the lucrative contract Zack Wheeler received from the Philadelphia Phillies this week. Wheeler is very close to Bumgarner and age and effectiveness, but doesn't have all those postseason wins like "Mad Bum" owns.

Bumgarner will (or should) ask for at least five years and $118 million dollars. He's 30 years old, which means looking over the edge of the cliff gets a little easier -- but he's not slowing down. Bumgarner's compiled a fWAR of 3.2 in 2019 with the lowly Giants, adding 207 innings and 203 strikeouts with a low WHIP.

He been a workhorse for the majority of his career. Do I really need to mention he can hit?

There are a lot of reasons to sign Bumgarner, but I can't find $120 million reasons to. At 30 years old and losing significant time to injury in 2017 and 2018, it wouldn't be wise to hand over that much capital to even a fiery veteran such as Bumgarner. Will Bumgarner be worth $24 million in year three of that contract? I wouldn't bet on it.

He's pretty good at an older age, but this team currently doesn't have a properly constructed outfield. They have approximately 12 candidates to man three positions out there, but only a few of them are qualified to drive that position over 162 games. It's not the best play to give the biggest contract your franchise has ever given to a 30-year-old pitcher. No, I don't include David Price, because he said no and that was an entirely different market. 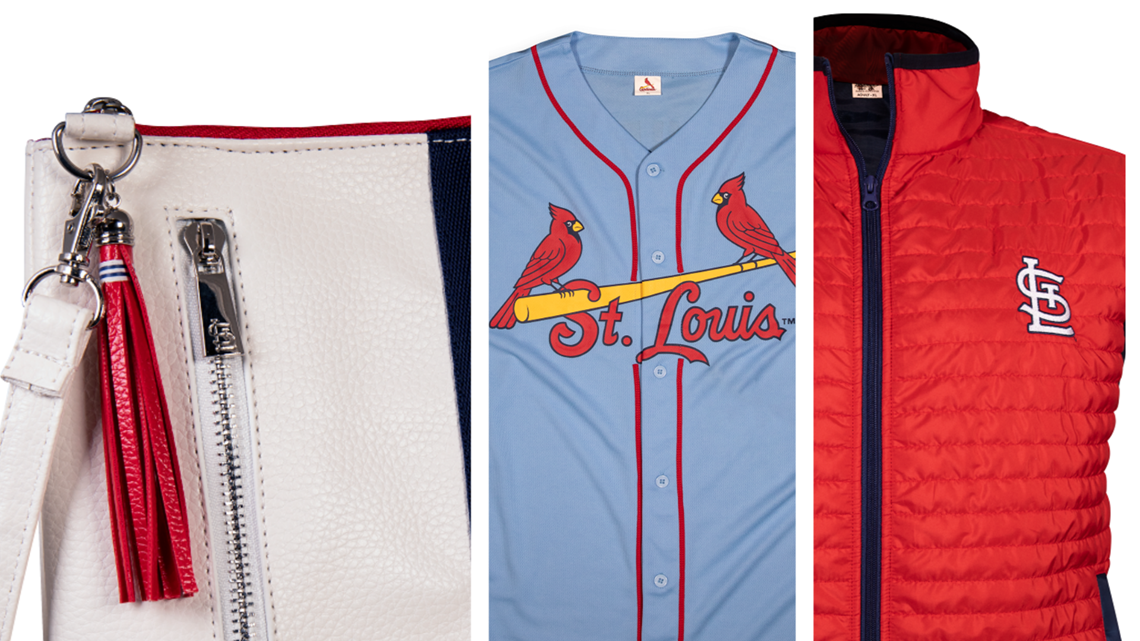 Here's every tchotchke the Cardinals will be giving away next season
ST. LOUIS - Even though your house is filled with them, you know you want more. Today, our team of summer released their upcoming list of promotional giveaways for ticketed fans at cardinals.com/promotions.

General Managers may be smarter with their poker chips these days, but that doesn't mean a market-changing move can't give the table some curve. Some of you may be wondering why I am rejecting this idea now when I campaigned for the team to sign Bumgarner last May.  Well, to quote a fictional NFL GM from "Draft Day," we lived in a different world back then.

And I wasn't planning on giving Bumgarner $120 million to stick around. The Wheeler contract changed things in a hurry. Sure, one could ask Bumgarner to take the years and less cash, but why should he? The man is coming off a very good season for a bad team. Now is the time to strike gold.

That team won't be the Cardinals. I think we all know this. The Cardinals didn't want to acquire Wheeler's services for Harrison Bader or Tyler O'Neill, and that guy just got a fortune. Do you really think they are going to give the other guy that much money? Even a guy like Bumgarner lands you an answer of NO from Mo.

Here's the Cardinals rotation for next year: Jack Flaherty, Miles Mikolas, Dakota Hudson, Adam Wainwright, and Carlos Martinez. The last guy needs to get through an offseason in one piece before he gets proper ranking based entirely on "stuff." After that, there's Austin Gomber, Ryan Helsley, Daniel Ponce de Leon, and possibly Jake Woodford.

Remember, the Cardinals ranked fifth in team ERA in 2019, even with numerous injuries to their bullpen and rotation. They ran the bases well and played with crisp fundamentals. In the end, they couldn't hit enough.

If Mozeliak wants to splurge, do it on a bat like Anthony Rendon or trade for Mookie Betts. Find help for an offense that rank 23rd in MLB in batting average and slugging percentage.

While I like Madison Bumgarner as a starting pitcher and wouldn't be as afraid if a small plane we were chartering together went down in the jungle, I can't convince myself that a Wheeler-type contract is a good idea for this Cardinals team right now. He's not the missing piece to the 12th World Series puzzle.

It's a hard pass from me.

RELATED: Frankly Speaking | I can’t stop the growing trend of search firms in college sports, but I don’t have to agree with it either

RELATED: 'You mean the world to me' | Laila Anderson meets her bone marrow donor