A thrilling Cardinal for 13 seasons, Lankford holds the record for most home runs hit in Busch Stadium II

The former St. Louis Cardinal turned 53 Friday and all I can think about is him doing one of three things: taking an epic swing, rounding second furiously or destroying Darren Daulton at home plate.

Lankford played the game of baseball at full tilt. There wasn't a wasted effort out there, but Lankford made aspects of the game poetic while other instances resembled a raucous beast breaking out. He had it all. Power, solid defense, speed, a good arm, and a beautiful swing.

Lankford's swing always reminded me of Ken Griffey Junior's with a little more leg kick and drop step; a b-side to Griffey Jr.'s graceful loop. When he got all of it, extra bases were happening. When he missed it all, at least the crowd got a pretty-looking breeze. Some of the best memories are when Lankford would haul off and loop a gapper to left-center. He'd easily chug into second while thinking about third. Lankford was always thinking third on a ball leaving his bat.

When I was growing up in the 90's, Lankford was my guy. I wore an invisible suit and tie to some baseball games because I would defend his faults immediately. I praised the curveball of an opposing pitcher if Lankford went diving or ruled an error in the field as an attack from meteorology over a flaw in his game. When I worked on the manual scoreboard at Busch II, I spent hours defending a three pitch strikeout by Lankford like a two bit lawyer would after the last drop of bourbon fell from the bottle. All in with no looking back.

When you are attached to a player, you rely on all heart and some statistics to make your case. It's an immediate emotional reaction that can't be stopped. Watching the game as a teenager, you haven't formulated a possible objective line in the sand. As a grown-up writer, it's the hidden medicine in your pocket that you take quietly.

Lankford rightfully ended up with a red jacket. He held numerous Cardinal records for a long period of time. He was a memorable Cardinal that produced endless thrills. Even on a bad day, Lankford would collect 3-4 strikeouts but also get the game-winning hit and then the game-saving catch. He was a thrill a minute, a roller coaster that never stopped.

When he hurt his knee in the late 90's, I always thought he lost something true HOF-worthy during those years. I wonder what could have been without those lower body major injuries. Lankford had a great career but he's a guy that you leave the final page hanging before it ultimately lands. He hit the most home runs in Busch II. That's his record.

Lankford finished his Cardinal career with 228 home runs and a well above average .846 OPS in 13 seasons. A guy who hit 15 triples in one season and also got thrown out 24 times in another season. Someone who hit 20 or more home runs in six different seasons. Lankford returned at the age of 37 in 2004, hitting six home runs and a .774 OPS in his final season. A homecoming that was more than the one day retirement contract.

He wasn't perfect, but he was a thrilling player for a number of years. A talent who got overshadowed at times due to a guy named Mark McGwire. Someone who left a dent, all these years later. 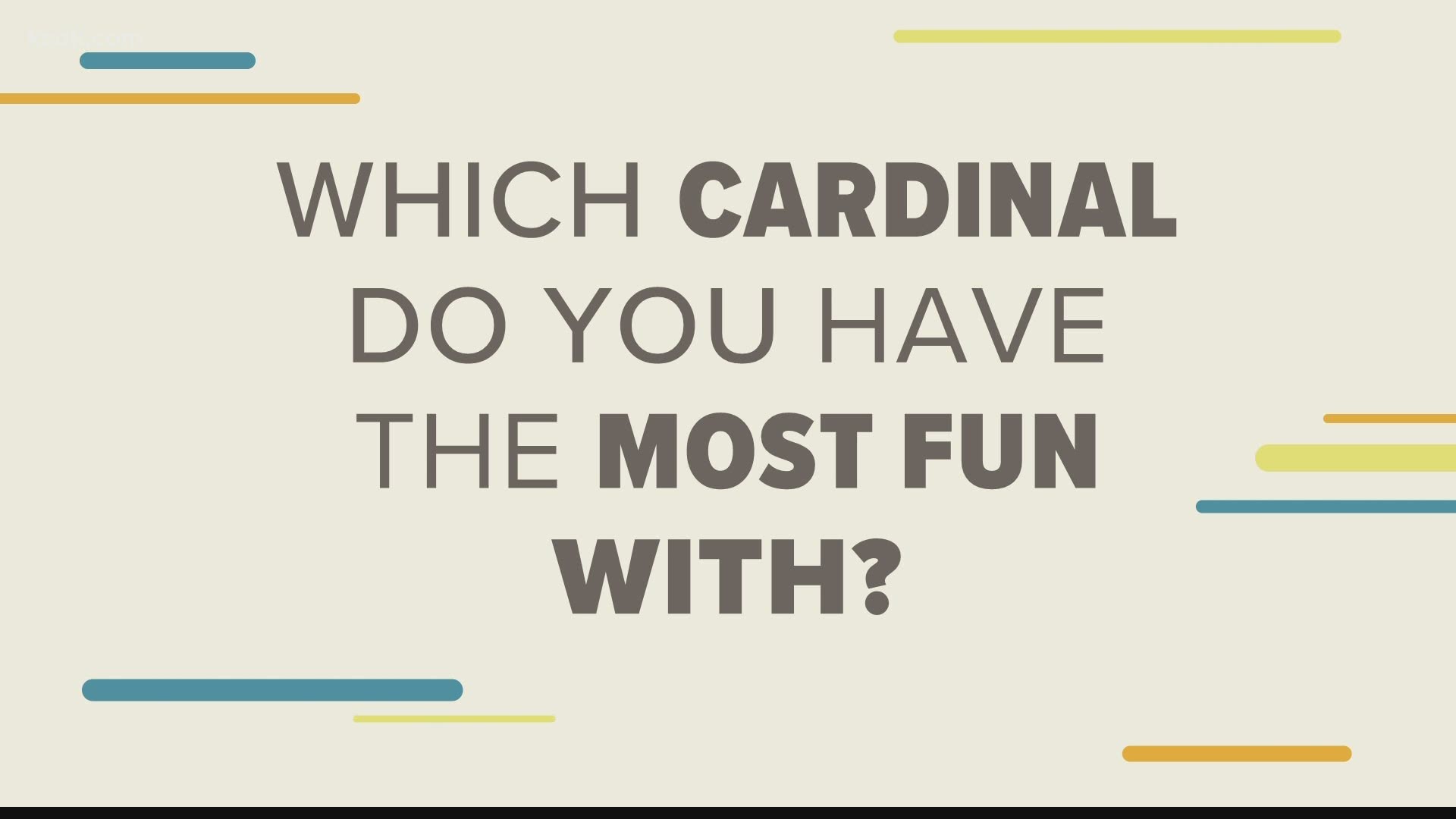 RELATED: Looking back on the criminally underrated career of Ken Boyer