"He always had a smile on his face and always had a kind word to say about everybody. He was just one of those rare individuals who could light up a room." 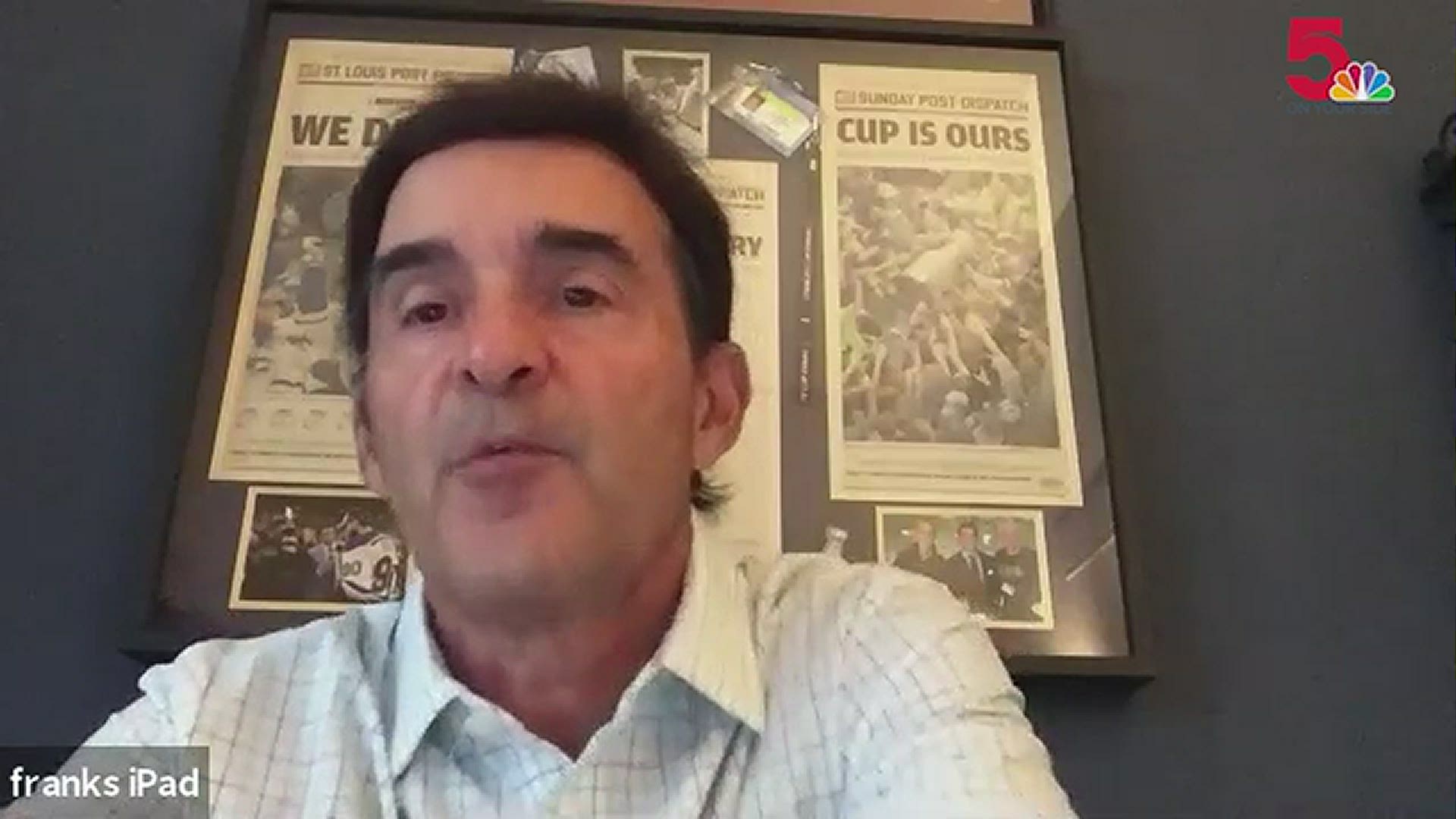 ST. LOUIS — St. Louis sports lost a legend on Sunday with the death of Cardinals Hall of Famer Lou Brock at the age of 81.

Brock's death has sparked an outpouring of support around baseball, especially here in St. Louis.

5 On Your Side Sports director Frank Cusumano talked with fellow Hall of Famer Ozzie Smith about what Brock meant to him, and to baseball.

"Well, I mean, Lou is kind of the standard. You know, coming over here to the Cardinals in 1982 and having a chance to get to know Lou Brock, not only as a player. He was in his last year in 1979 which was my second year in pro ball and, you know, Lou was a class act both on and off the field. He was an easy guy to talk to him, was always willing to share his knowledge of the game and I think that Lou is is what is make Cardinal baseball what it is today." Smith said. "I mean, the excitement that is created by he was able to create excitement, both with his legs and with his bat you know so he was one of the most exciting cardinals and one of the nicest people you ever want to meet."

You never saw Lou Brock in a bad mood.

"No he was never he was never in a bad mood. He always had a smile on his face and always had a kind word to say about everybody and he was just one of those rare individuals who could who could light up a room." Smith said. "He was very he's very intellectual and he knows his craft, he knew his craft and and I guess it's in base stealing, you know, because Vince Coleman is pretty much the same type of guy who knew his craft very well and you know, it's just a great guy to be around."

As a Black ballplayer coming into the game in the 1960's Brock faced racism and other challenges to make his mark on the game. But any hardships didn't show up in his personality.

"Yeah, he was he was a gentle spirit and unlike some of the other guys who who took it a lot harder. You know, I think he was able to internalize it and present it in a totally different way. I mean, I think he accepted in a totally different way understanding the importance of who he was and who he represented. It wasn't just about himself," Smith said. "You know, I think he he understood that it was about how we as a as a As a people accepted it, because he was going to be. We were going to be judged by how he Reacted to a situation. And I think that That a lot of that came from how Jackie Robinson approach. Major League Baseball as well."