Cardinal Nation weighed in on various topics around the team, including the cleanup spot, Dylan Carlson, and Harrison Bader. Buffa handled the round of questions. 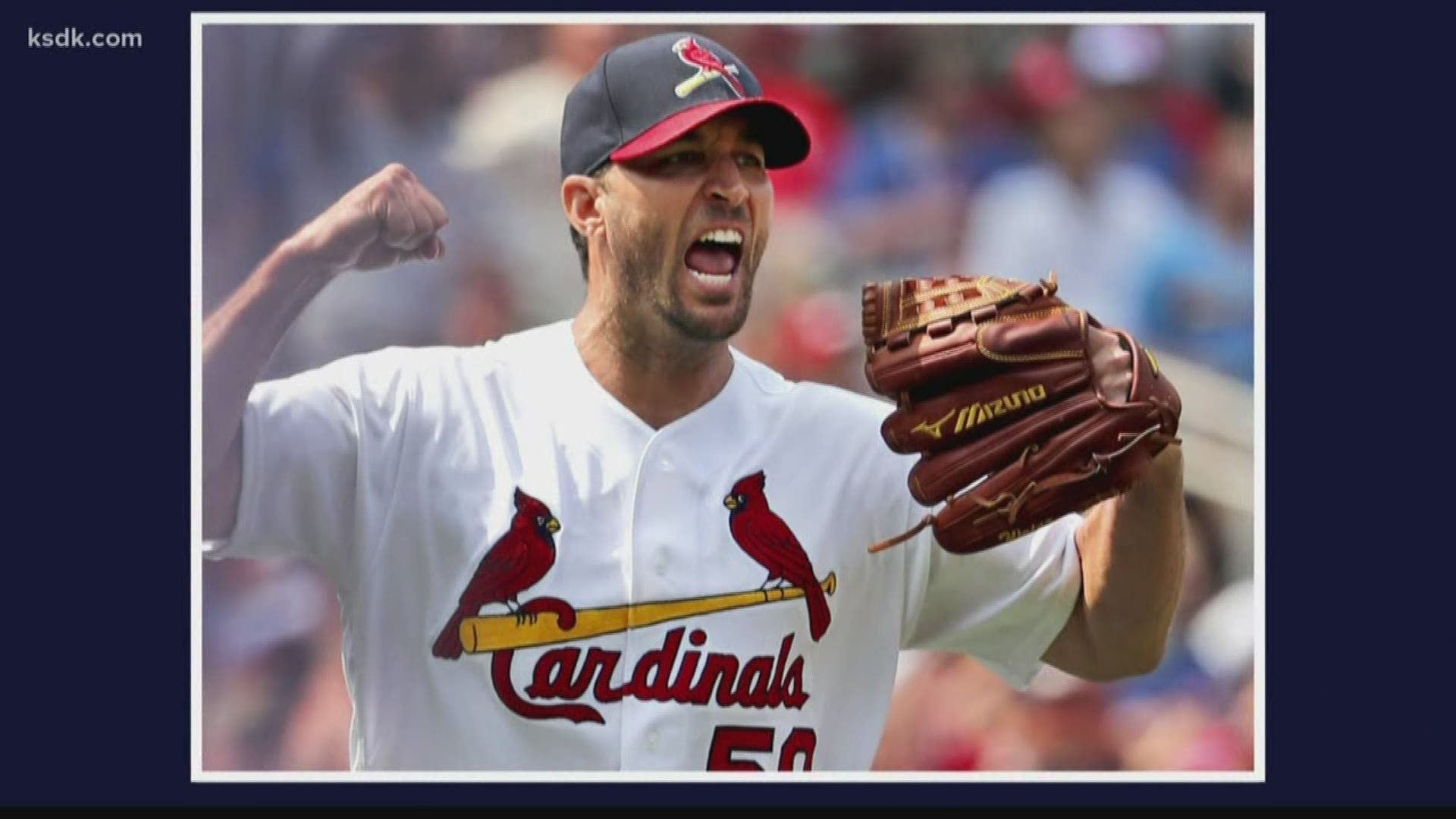 ST. LOUIS — Now that 2020 has officially arrived and the past welcomes another year into its bar, it's time to look ahead at the coming season for the St. Louis Cardinals.

They are the defending National League Central Division champions, but what's the right expectation this year for a team that hasn't made a single upgrade to its offense this offseason? They made it to the final four last year, but do you hang your hat on that statue or keep fighting?

For John Mozeliak and company, the seat isn't warm, but it should still make them uncomfortable being that they were swept out of the National League Championship Series in October. With that, I asked Cardinal Nation on Twitter for their questions. Let's start the conversation here at KSDK News.

I surely hope not. While Bader is a very good outfielder, his bat fell ill in the 2019 season. I can certainly see the team playing it safe and starting the season with his superb defense in center, but this lineup has more needs than his streaky bat can provide — and that also means they didn't give a healthy look to Lane Thomas, Randy Arozarena, or the golden child Dylan Carlson. Bader is a fourth outfielder on a pennant-caliber club. Those are the facts.

Now, if the Cardinals went out and acquired a potent left-field bat, they could afford to give Bader more starts. But the entirety of a season? No way.

At this point, there's an extremely small chance they entertain Marcell Ozuna, but only if he comes down to three years or fewer. It could be an even smaller ask from the Cardinals, but the two sides have spoken about the future in the past couple months. Outside of that, I don't see much going on. They seem content on their rotation, bullpen and may add a bat to the bench. Outside of that, I don't see many upgrades. There's a small chance they are waiting for the outfield market to truly find its footing with Nicholas Castellanos or Ozuna signing, but I doubt it.

I'm splitting those two things up. The odds for an above-average season are at 6/1, but the 30+ starts I'd stretch to 8/1. He'll be 39 in August, and the body just doesn't cooperate at that age. I do think Wainwright can be an effective fifth starter, but he will need help on occasion, so I put the over/under of starts at 25 instead of 30.

Great question. Right now, I'd vote on Dexter Fowler. He did well in that spot in 2017 because he can extend the inning by getting on base or smack a home run. I don't think he can be an effective lead-off guy at this point, but he can be a nice middle of the lineup guy in a pinch. Outside of that, you risk moving strikeout-happy Paul DeJong there, or whichever inexperienced outfielder playing left field. I don't want Paul Goldschmidt losing at-bats by moving down a spot. Next choice would be Matt Carpenter if he returns to his power-happy days.

This must be with regards to Carpenter's contract. At the time, I didn't see a big problem with it. The guy was producing 4-5 WAR seasons, and bouncing back. But he suffered a terribly cold slump at the plate in September of 2018, and it continued into 2019. Now, hindsight being 20/20, the extension looks bad. I still don't mind it as much as the Fowler and Brett Cecil contracts, even if they weren't extensions. Carpenter can bounce back to be a productive player and possibly, a trade piece. If he's anywhere near his 2018 self, the Cardinals will need all of his power and OBP ability.

The Cardinals need an outfielder. Castellanos, Ozuna, even Yasiel Puig. They need run production and better outfield bats. In a perfect world, I'd trade away Fowler or try to package him with a younger prospect to free up outfield space for someone who could give the team more than a win above replacement.

If I was a betting man, I'd say no. They will only call him up if he will be able to start every day — or let's hope — and I don't see them doing that out of spring training. I'd personally love to see them do something different and give Carlson the opening day nod, but I see it as unlikely. Mozeliak recently commented that he would be a candidate for in-season deployment.

I hope not. Martinez, according to player and team, is training this offseason to be a starter. So seeing him in a bullpen role would signify more failure on his part. Martinez was a very good starter for three seasons before shoulder trouble derailed him. He needs a rotation spot. Let Giovanny Gallegos close with Ryan Helsley setting up until Jordan Hicks returns.

That's a wrap. Here's the thing. While the Cardinals made a nice comeback in 2019, they need to keep building while acquiring an identity. That means a plan needs to be in order, like what exactly they are doing in the outfield? If they make no upgrades via free agency or trade this winter, they need to unleash the kids for real. If Carlson outswings everyone in camp, turn him loose. Stop being safe and get bold, or you'll risk hinging your bets on a bunch of "ifs." 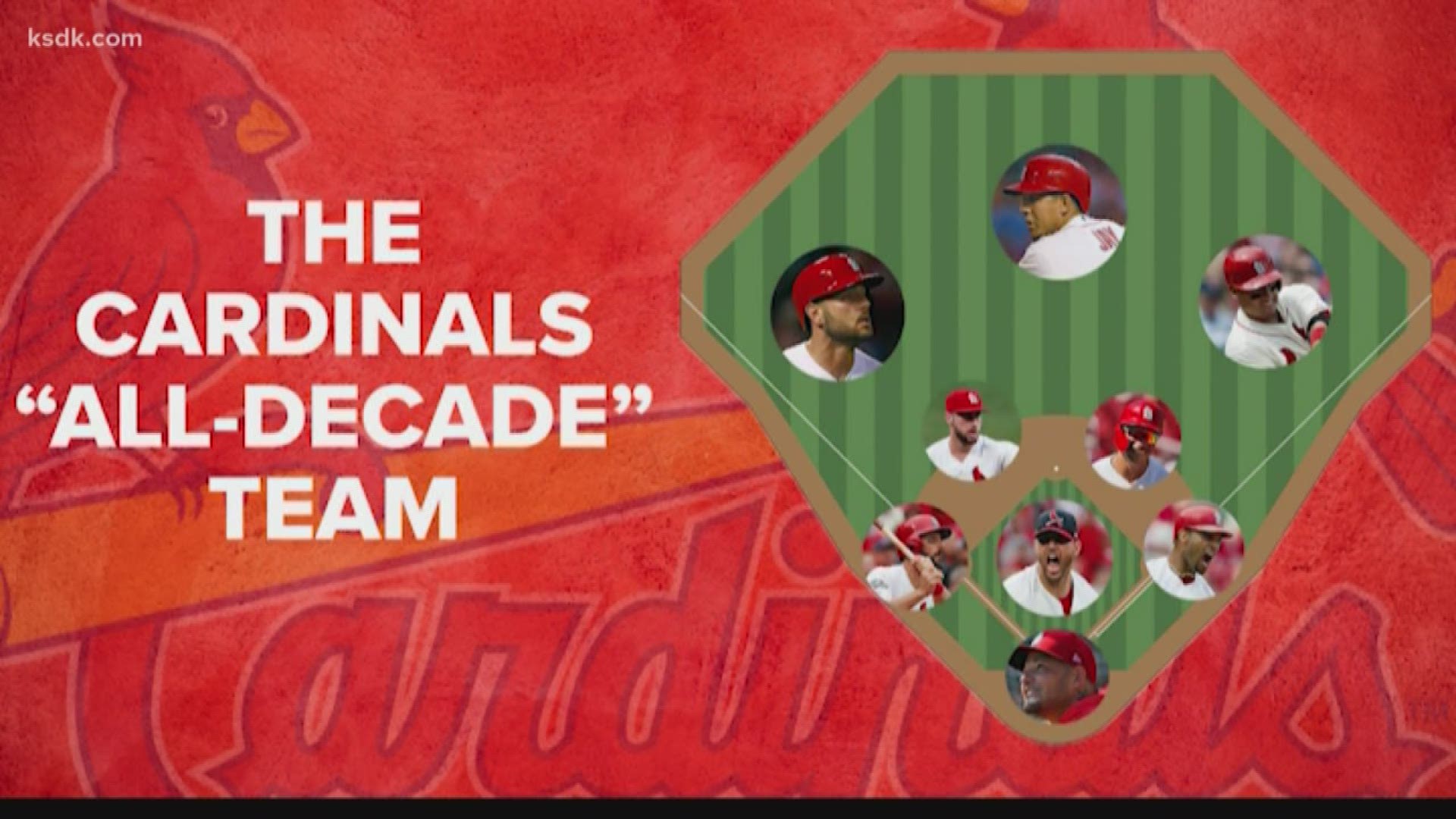