Competition is on for Cardinals starting rotation spot 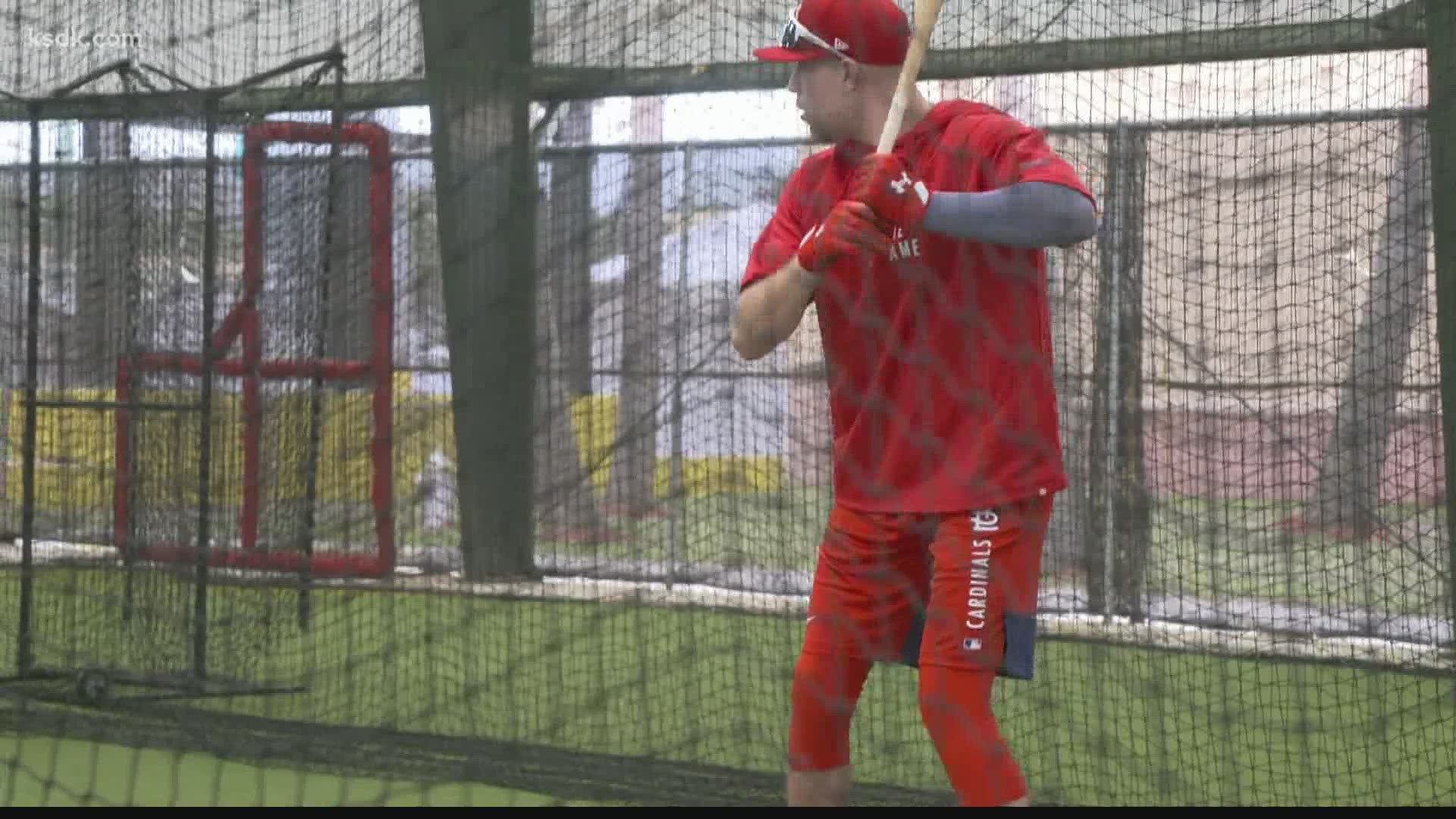 JUPITER, Fla. — John Gant had just settled into his seat, with those flowing red locks and rust-colored beard giving the St. Louis Cardinals pitcher an unmistakable presence, when he was asked about how comfortable he's become working out of the bullpen.

He went 11-1 as a reliever a couple years ago and was nearly as dominant during the pandemic-shortened 2020 season.

“I would really like to have a chance at that starting rotation," Gant replied, “and get out of that bullpen role.”

So much for that line of questioning.

“If that's where the team sees me,” Gant continued, “that's where they see me. I can't do anything about that. But I really want a crack at that rotation and get some starts again. ... I want to get an opportunity to go deeper into games, and go out there and play baseball for a couple of hours instead of a couple minutes."

The problem for Gant is that the decision does not rest entirely in his hands, no matter how well he pitches in spring training. The Cardinals have four starters relatively set — Miles Mikolas, Jack Flaherty, Adam Wainwright and Kwang Hyun Kim — and that means just one spot left for a handful of pitchers who prefer to start over working out of the bullpen.

There's Carlos Martinez, a two-time All-Star as a starter who saved 38 games as the closer in 2019 before struggling in his return to the rotation last season. Or fellow right-hander Alex Reyes, who has excelled out of the bullpen and is building on two healthy offseasons for the first time in years. Johan Oviedo, one of the Cardinals' top prospects, started five games last season with mixed results. Daniel Ponce De Leon may have the most upside with his ridiculous strikeout rate.

In other words, Gant's hopes of starting this season could amount to where he lands in a numbers game.

“Sometimes the decision is made and a guy has earned a spot, whether it's an everyday position player or a spot in the rotation, and sometimes the spot just isn't there because of the depth and the pieces around him,” manager Mike Shildt acknowledged. “It could be, listen, ‘This is a role you could fill but based on where we are as a team, we need you in another role,’ and those are hard conversations and hard for the player to hear.”

Hard conversations, sure. But also a nice problem to have.

The reality is whomever doesn't fill out the fifth spot in the rotation will probably head to the bullpen, giving St. Louis an abundance of riches for roles ranging from spot starter to long relief to shutting down the late innings.

“One of the things that drew me to the Cardinals in the first place when I came back from Japan was their depth," said Mikolas, who is coming off surgery to repair a flexor tendon that kept him out all of last season. “A lot of guys challenge and push each other and that is always something that's appealing to me.”

The number crunch could be a whole lot worse — or better, depending on how you look at it.

That's because Dakota Hudson is still recovering from Tommy John surgery last September. He's going through rehab with the club in Jupiter, Florida, but is still several months from taking the mound and pitching in earnest.

Shildt called it “unlikely at the moment” that Hudson would pitch this season, but the right-hander made it clear that he just might be the one member of the Cardinals pitching staff perfectly happy to work out of the bullpen.

"Mentally, I’m waiting on September,” he said. “I’m waiting and I’m doing my work, trying to hit my marks. And then I’m just trying to stay on pace to where that’s an opportunity to compete at the end of the year. Be available is the ultimate goal.”