‘Hard on my heart, but fun to watch’ | Cards perform under pressure

Ace starter Jack Flaherty has said so himself. He’s told reporters these players never feel like they’re out of it. 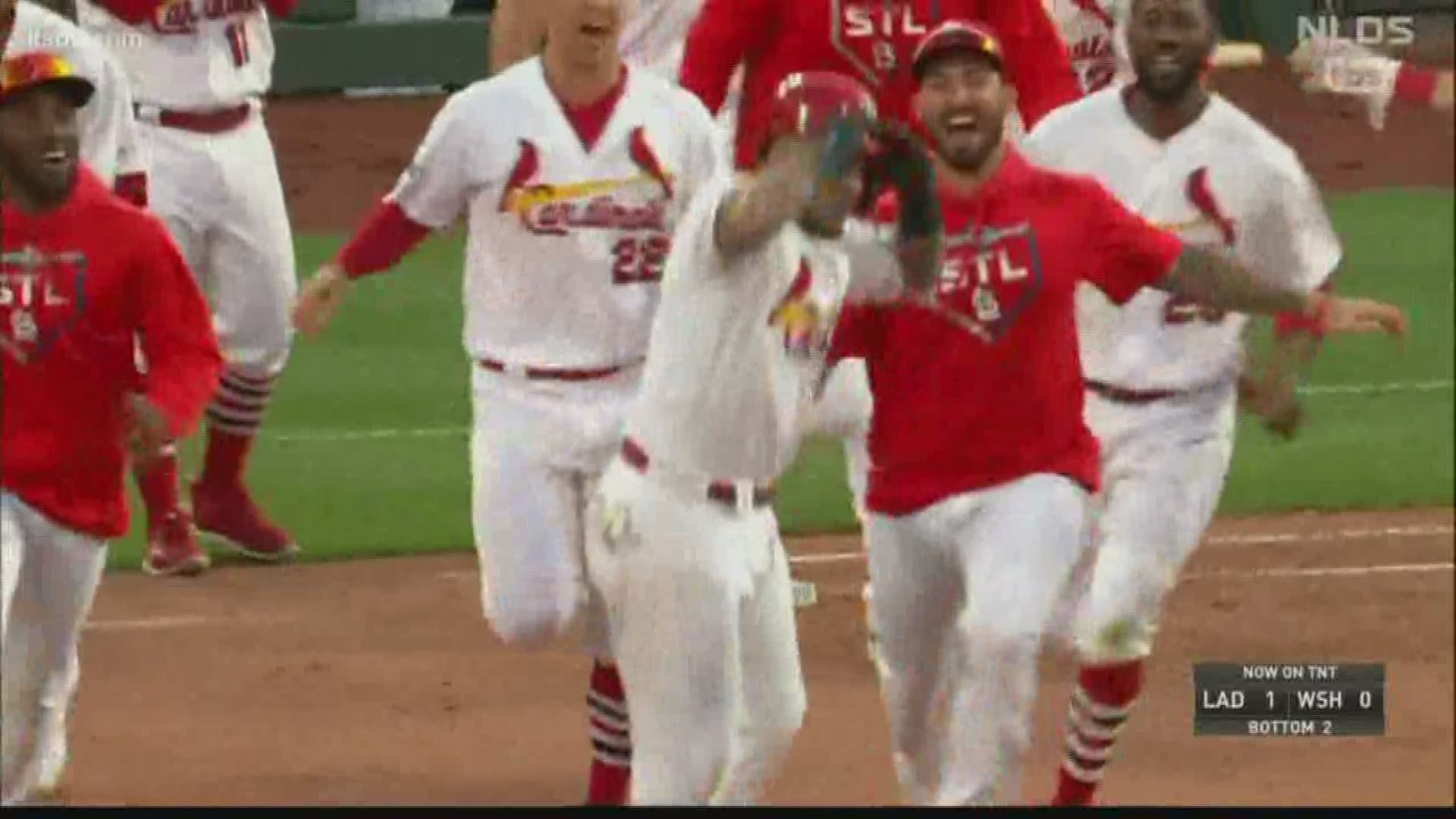 ST. LOUIS — The mood at Busch Stadium Monday was… moody.

“Cardinals fans were feisty,” host and producer Corey Miller said Monday night on 5 On Your Side's Sports Plus Podcast. “And I get it because the series could have been won by now.”

And that’s just in the last five days.

If there is one thing Cards fans can count on, it’s knowing that this team—both this year and in recent memory—has a flare for the dramatics.

Just fill in the blank with your favorite cliché.

“Backs against the wall. Do or die. No tomorrow,” 5 On Your Side sports producer Andy Mohler said on the podcast.

This team performs under pressure.

“They play best when it looks like hope appears to be lost and it’s the highest pressure,” Corey added. “They did that in Chicago with all four of those games when they needed to have them most."

Ace starter Jack Flaherty has said so himself. He’s told reporters these players never feel like they’re out of it.

“Maybe they need that kind of adrenaline to run on at the end,” Corey said, followed by something every Cardinals fan can related to. Every. Single. One of us.

Of course, it was Yadier Molina who pulled through for the Cards in the 10th inning Monday evening—not once, but twice—first tying the game and then hitting a sacrifice fly to beat the Braves 5-4.

Now, it’s back to Atlanta for a decisive, backs-against-the-wall, do-or-die, no-tomorrow Game 5.

In the latest episode of the Sports Plus Podcast, the team dove into what we can expect in the final game of the series… from how they think Flaherty will perform, what we can expect from the bullpen and whether Mike Shildt should change the lineup order. The episode is called 'Staying Alive! Cardinals force Game 5 thanks to Yadier Molina'.

KSDK’S Sports Plus Podcast is available for free wherever you get your podcasts. The team is following the Cards on the road and at home through the postseason. Subscribe to get the latest episode as soon as it comes out.