It was supposed to be a trip through Busch Stadium honoring the Cardinals legend, but now it will be a drive-by birthday party 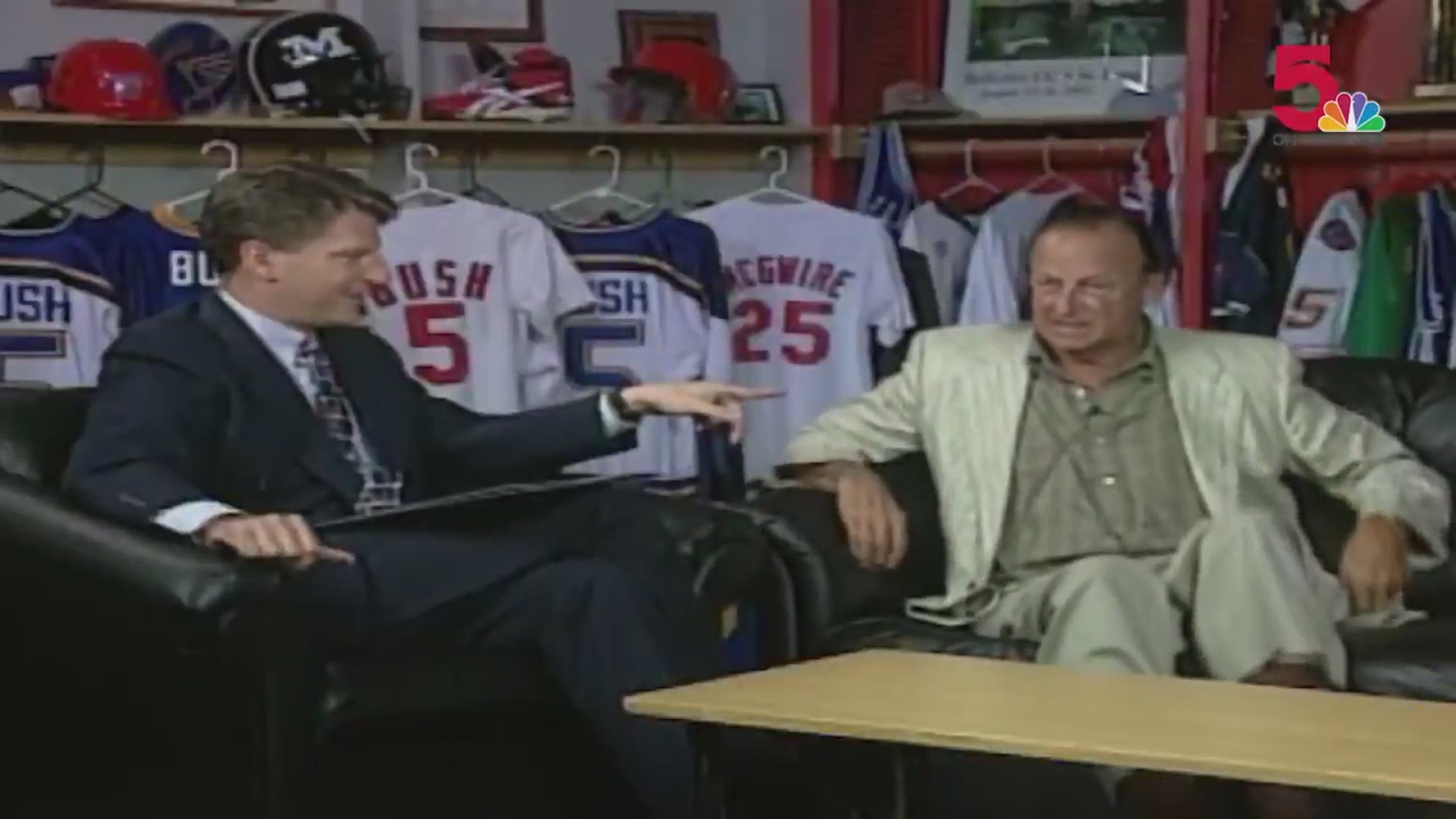 ST. LOUIS — The Stantennial celebration planned at Busch Stadium will not go on as planned Saturday, but fans of 'The Man' will still have a chance to celebrate.

Saturday would have been Stan Musial's 100th birthday. Organizers planned a socially distant event inside Busch Stadium that would have led fans on a journey through Musial's career, but with a recent spike in COVID-19 cases, the event was scrapped.

In its place, organizers are planning a drive-by birthday party for the Cardinals legend. Members of the Musial family will be outside the stadium at the Musial statue, and fans are invited to drive by to share their well-wishes. Fans can also bring a card to be dropped off in a special box placed along the route.

The celebration will also include Fredbird and harmonica players, a nod to Musial's tradition of entertaining fans with his musical skills.

There will also be free birthday cupcakes distributed to fans while supplies last.

If you want to participate in the event, organizers ask fans to follow these instructions:

If you can't make it to the drive-by party, there are other ways to celebrate, including: