“Look up and down the lineup. We all know what we can do individually. Maybe seeing a couple of hard-hit balls today is going to get us going," O'Neill said 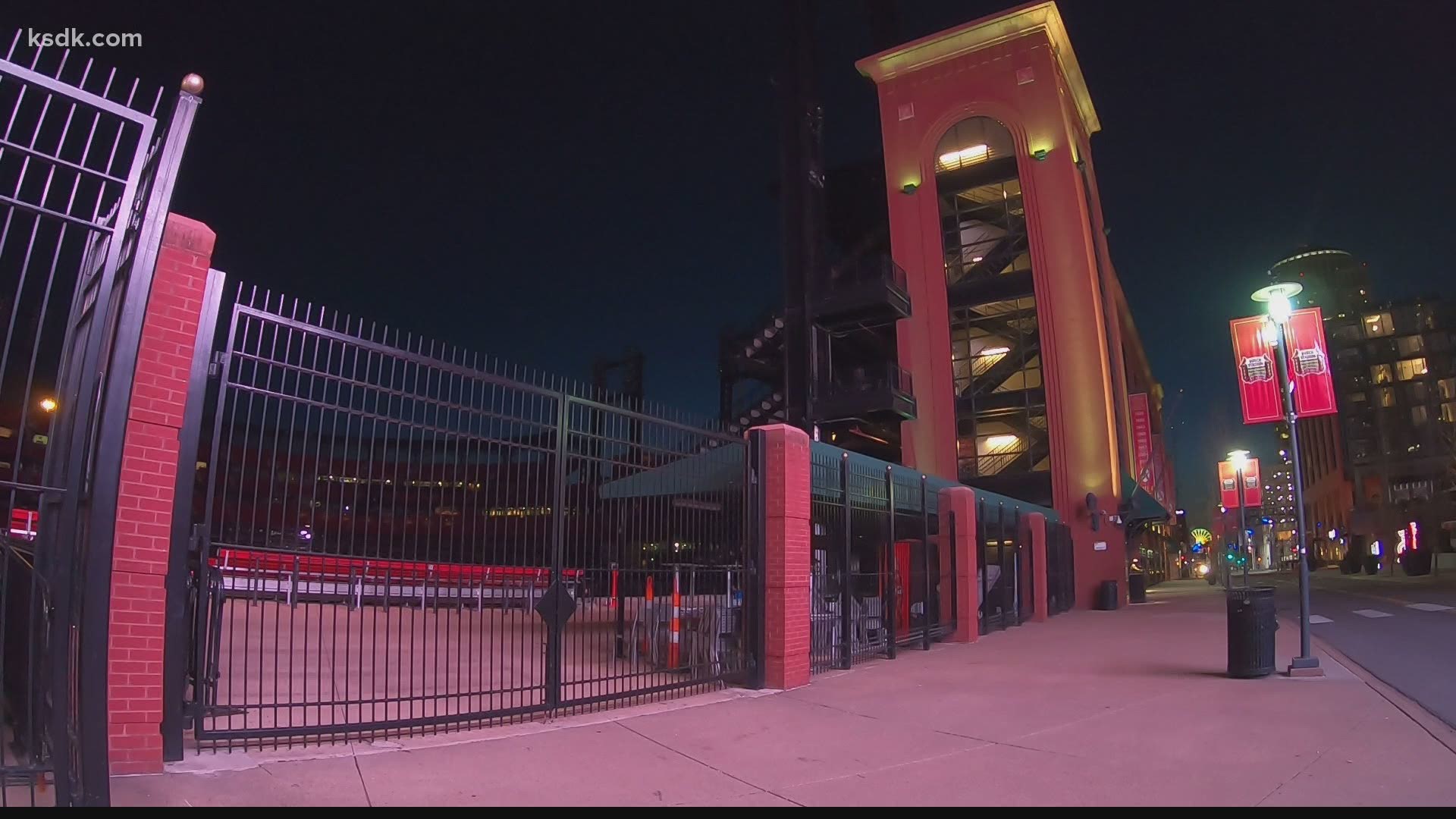 Tyler O’Neill won a Gold Glove last season, but the best contributions he can make to the Cardinals this season is by doing exactly what he did on Sunday.

O’Neill got the Cardinals’ first hit in the game when he singled to center leading off the sixth inning, and he followed that with a fly ball that carried over the right-field wall, thanks in part to a 21-mile per hour wind gusting from left to right. The three-run homer in the seventh sent the Cardinals to the victory.

O’Neill’s homer was the first in six games this spring by a player expected to be a regular this season.

He knows all too well the questions that exist about the Cardinals’ offense after a couple of lean years but O’Neill remains convinced it will be better this season than some of the skeptics expect.

“We’ve got a lot of guys on our squad with great track records,” O’Neill said. “Look up and down the lineup. We all know what we can do individually. Maybe seeing a couple of hard-hit balls today is going to get us going.

“It’s still early in spring and we’re still getting our bearings. We have the upmost confidence in ourselves and that’s the bottom line.”

What manager Mike Shildt saw on Sunday was a team that wasn’t discouraged even though it didn’t have a hit through the game’s first five innings.

“If you’re still staying present and taking quality at-bats and staying with it you give yourselves a chance to do what we did,” Shildt said. “If you kind of get discouraged a little bit and say, ‘We haven’t scored, we’re not doing anything, it’s not our day,’ that’s not a winner’s mentality. We’re going to compete and we’re going to get better as the game goes on.

“O’Neill was really intentional when he went up to the plate (in the sixth). He was determined he was going to put a good swing on the baseball and he got a nice hit to center field. Then I think he knew the wind was a factor today but he hit that ball pretty well for the big three-run homer.”

Low: Matt Carpenter was 0-of-3 and struck out twice. He is now hitless in 11 at-bats this spring with six strikeouts.

At the plate: The Cardinals only baserunner through the first five innings was Paul Goldschmidt, who walked with two outs in the fourth … The Cardinals scored once in the sixth on a single by Paul DeJong and a throwing error before breaking the game open with four runs in the seventh and three in the eighth … Nolan Arenado opened the seventh with a smash to left which was ruled an error and Dylan Carlson had an RBI single before O’Neill’s home run … Three consecutive walks loaded the bases in the eighth before Austin Dean drove them all in with a double to right … Lane Thomas was 0-of-3, snapping his four-game hitting streak.

On the mound: The wind-aided triple off Wainwright led to a run on a sacrifice fly but he retired the other nine hitters he faced, throwing 44 pitches in his three innings of work. In his two combined starts, Wainwright has retired 15 of the 16 hitters he has faced … Matthew Libertore allowed one run on two hits and three walks and Seth Elledge also had control problems, allowing three walks and a hit and retiring only one batter in the ninth … Jake Woodford gave up just one walk in two scoreless innings.

Worth noting: Harrison Bader hasn’t played since the second game of the spring on March 2 as he deals with discomfort in his right forearm. Imaging did not reveal any serious issues, and Shildt said he might be OK to play as early as Tuesday … Jordan Hicks threw another live batting practice session on Sunday. The next step in his comeback will likely be in a “B” game on Wednesday, Shildt said. “He’s building toward a competitive outing and his next step will get him closer to that,” he said … Miles Mikolas will not throw his next bullpen session until Wednesday but Shildt believes there is still enough time for him to be ready to be in the rotation when the season begins.  “We’ve mapped out a plan for him. He feels really good. We are probably being a little cautious but we’re really encouraged by the direction he’s going. We want to keep that trend moving in the right direction,” Shildt said.

Up next: Kwang Hyun Kim will make his second start of the spring on Monday when the Cardinals host the Marlins in Jupiter.