West will be behind home plate in Los Angeles, and told the Associated Press he doesn't know if he will be assigned any more games this postseason 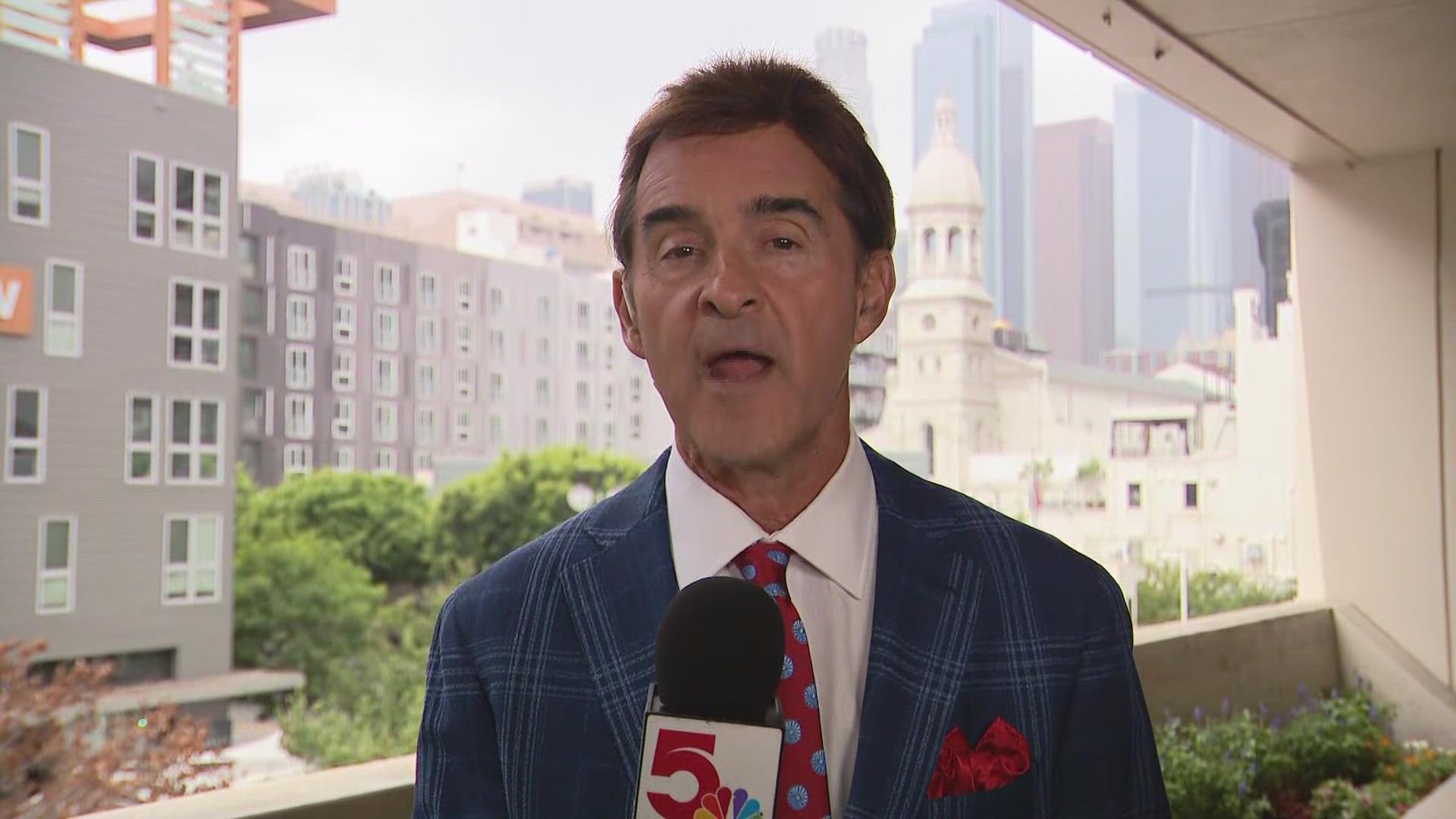 LOS ANGELES — Umpire Joe West is set to work behind the plate in the NL Wild Card Game as his long, colorful career nears an end.

West, who turns 69 on Oct. 31, is planning to retire at the end of the season. He told The Associated Press that he doesn’t know whether he will be assigned any more postseason games after the St. Louis-Los Angeles matchup at Dodger Stadium.

West called his first big league game in 1976 and broke Bill Klem’s record for most games umpired when he worked his 5,376th regular-season game last May.

West has been a polarizing figure throughout his 45 years in the bigs. At times, he has been at odds with managers, players and Major League Baseball officials. To hear many of his umpire crewmates tell it, however, there was never anyone who cared more about the game itself more than West.

For those curious, Cardinals Wild Card starter Adam Wainwright has a 1.27 career ERA and a strikeout to walk ratio of 3.17 in four games (21.1 innings) with Joe West behind home plate.

Dodgers Wild Card starter Max Scherzer has a 5-2 record with a 2.06 ERA and a 3.35 strikeout to walk ratio in 56.2 innings in nine games with Joe West behind home plate in the regular season.

First pitch is scheduled for 7:10 Wednesday night. Click here for everything to know to watch the game.