Who were the St. Louis Stars?

The Cardinals are honoring one of the greatest dynasties in Negro League baseball history on Tuesday. So let's learn more about the St. Louis Stars

ST. LOUIS — You know about the Cardinals, and you may know about the St. Louis Browns. But for two decades early last century, there was another professional baseball team in town.

The St. Louis Stars have a history all their own.

The Cardinals and Royals will honor the 100th anniversary of the official formation of the Negro Leagues on Tuesday during their game in Kansas City, donning uniforms from their city's Negro League teams.

The Negro Leagues created opportunities for Black ballplayers to showcase their talents, back when Major League Baseball still wouldn't allow players who looked like them to play at the highest level. Jackie Robinson didn't break the color barrier in baseball until 1947 with the Brooklyn Dodgers.

The Cardinals will be wearing the jerseys of the Stars on Tuesday. So let's get to know this fabled team a little bit better.

The Stars were an original member of the first Negro National League in 1920, after originally being known as the St. Louis Giants before that.

The team played at Stars Park, which is now on the campus of Harris-Stowe State University, and is in the process of being revitalized to preserve the history and legacy of the Stars. 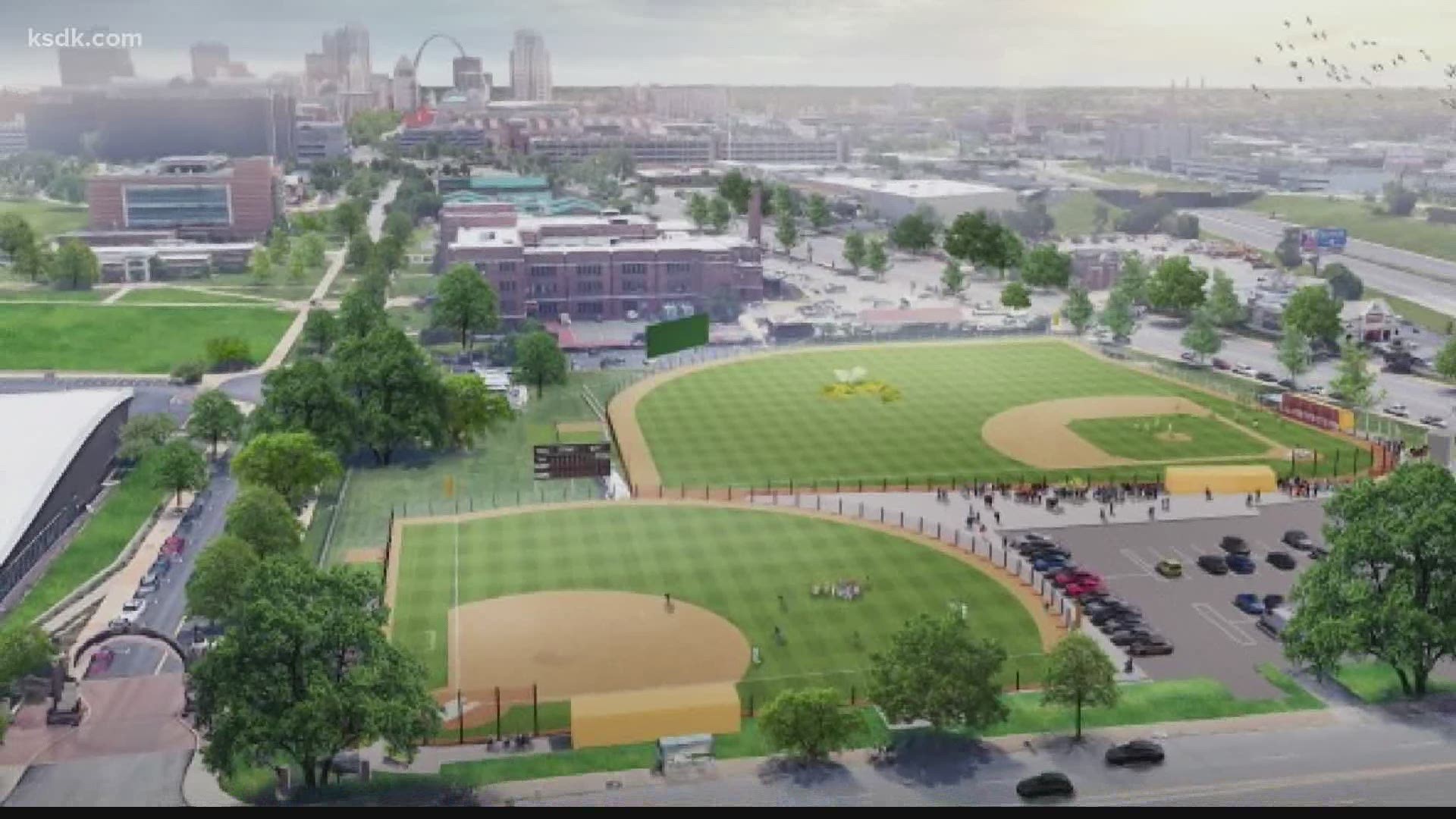 From the late 20s to early 30s, the Stars were a Negro Leagues juggernaut. They won Negro National League pennants in 1928, 1930 and 1931 and were led by some of the biggest stars in the entire league.

You may have heard of their biggest star, James "Cool Papa" Bell, a National Baseball Hall of Famer with more legends and stories about him than perhaps any baseball player in history. One of the fastest men in baseball history, Bell could "flip off the lights, jump into bed and pull up the covers before the room got dark."

RELATED: 'The speed was real' | Looking back on the legend of St. Louis icon Cool Papa Bell on the 100th anniversary of the Negro Leagues

But it wasn't just Cool Papa.

The Stars had Willie Wells, who by statistics available, hit .350 and drove in 626 runs in 631 games with the Stars. A shortstop, Wells is also in the National Baseball Hall of Fame, being elected in 1997.

The Stars' feared power threat was Mule Suttles, another Hall of Famer. Suttles played 389 games for the Stars, and hit 101 home runs with an OPS of 1.187 according to statistics available.

The original St. Louis Stars disbanded in 1931, following the lead of the league itself.

Today, there are still reminders of the Stars in St. Louis. Along with the revitalization of Stars Park, a statue of Cool Papa Bell still stands outside of Busch Stadium downtown.