Opinion | Why it's hard to have faith in the Cardinals' lineup

For the past four years, the Cardinals lineup has become weak and predictable. What about that will change against the San Diego Padres? 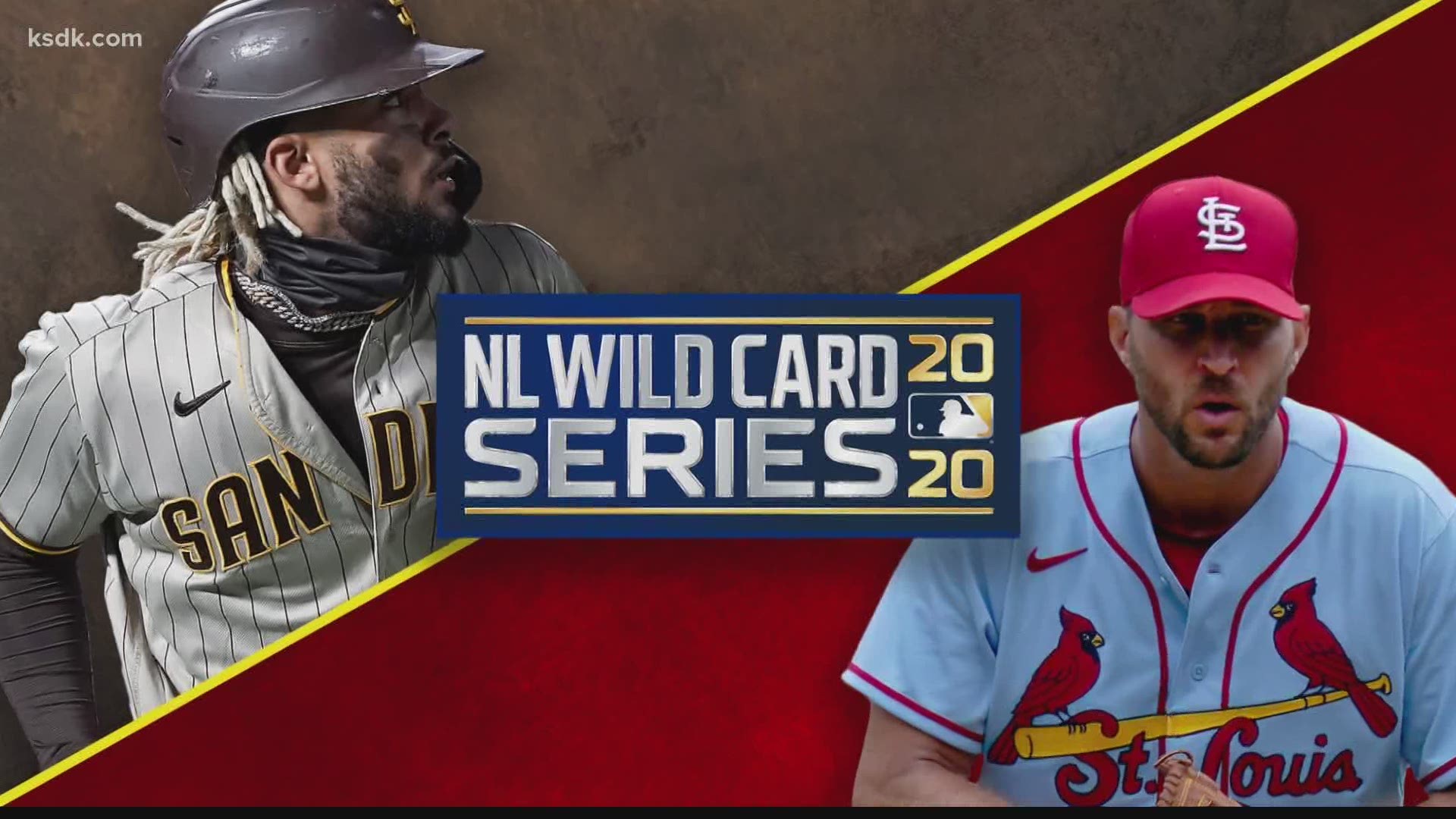 ST. LOUIS — Stop me if you've heard this before: The St. Louis Cardinals have a hitting problem.

They aren't lying. After finishing fifth in team OPS in 2016, a season where they hit 225 home runs, the Cardinals have been finished around the middle of the pack or in the lower end of the league for the past four seasons. Let's take a quick look:

Fun Fact: The 2017 mark was very close to the number that placed them fifth in 2016. For years, this offense has been a problem. A lack of pure power hitters or consistent lineup production has haunted this team. The porous offense doomed the Cardinals in the National League Championship series last fall. The Washington Nationals went on to win the World Series, but they faced the least amount of resistance from St. Louis' feeble bats.

2020 has been anything but easy for the Cardinals. The season was paused before spring training could be concluded, and the restart turned out to be an abomination for the Birds, with constant positive COVID-19 tests plaguing their season. In the end, they played 58 of a planned 60 games thanks to seemingly endless doubleheaders and travel.

While I'd like to give them the benefit of the doubt after a troubling season, I just can't. This team had big problems on offense at the end of last year, and did nothing to fix it. Oh sorry, they signed Brad Miller, who had a couple unreal weeks at the plate, but went 17-85 in September, where he had most of his at-bats in the #4 spot. With no offense to Miller, he's not the ideal cleanup hitter for any MLB lineup. He was signed to be a utility player and became the cleanup guy by default. If that doesn't spell out some of the tepidness of this lineup, nothing else will.

Let's look elsewhere. Everybody goes crazy when Harrison Bader has a good weekend at the plate, keeping his average above .210. Tyler O'Neill may destroy one or two baseballs, but he misses 80% of the others and struggled to hit .200. O'Neill struck out 48 times in 139 at-bats. Paul DeJong battled the virus himself, but found a tougher fight with pitchers, slugging just .359, a mark that kept him a little ahead of Yadier Molina's .349 slugging percentage.

Dylan Carlson got hot towards the end, but the team can't depend on him too much. One can only hope he hits higher than Molina and Miller, much less be able to make a difference. Carlson was overmatched at times by MLB pitchers. Dexter Fowler's job was to get on base, but a .317 OBP isn't helping anyone. One can make many defenses of Fowler, even saying he was hitting well for a bit before hitting the Injured List, but the overall stats leave a lot to be desired... again. The Tommy Edman magic died this year. The super-utility bat accumulated the most at-bats on the team (202), and managed a putrid .685 OPS. Ouch. The Matt Carpenter comeback didn't happen, and Kolten Wong's eye at the plate improved, but the overall OPS was still below .700.

Paul Goldschmidt did his job, representing the one true lightning rod on offense for the team. He had 37 walks to 43 strikeouts, slashed .304/.417/.466, and added 13 doubles. The six home runs were low, but if this is what an older Goldschmidt provides, I am happy with it. If a few others could do what Goldschmidt did in 2020, the outlook wouldn't be so dire.

I know what you're thinking: Be positive! The truth is at the beginning of the season, I tried real hard to be optimistic. There was even a bet made with a Twitter follower about the amount of wins. My total was higher than his, but the concerns about the offense have been there for years now. You can't discard them. The team basically forgot about them.

Entering a series with the San Diego Padres, a team that finished fourth in OPS in the league this year, the Cardinals will have to knock the ice off their bats once and for all. The Padres could be missing 2-3 solid starters, and still throw a few scrubs at the Cards lineup to defuse them. The Padres hit 95 home runs in 60 games. Fernando Tatis Jr. is just the tip of the Padre offensive iceberg. Former Cardinal Tommy Pham must be so ready to collect some hits off a Cardinals team that deemed it unnecessary to hand him a contract longer than two seasons.

The Cardinals can pitch and defend. Their defense was tops in the league in a few categories this season, so they can pick it real good. That's where the plus-side of Bader and O'Neill come into play. But the pitching is hurting. A crew that was already missing Miles Mikolas, Jordan Hicks, and John Brebbia lost Dakota Hudson for the next year this week. Their Game 1 starter is Kwang Hyun-Kim, the Korean southpaw who caught on very well as a starter. Heck, 15 Cards pitchers carried a WHIP (average amount of hits/walks allowed per 9 innings) of 1.21 or better.

Here's the thing. If the Cardinals can't hit, the pitching and defense won't matter. It'll just keep the games agonizingly close at times, making you consume more alcohol. Someone has to step up and be more. Anybody. Carpenter or Fowler could lock on and get hot for a week or two. Carlson could pick up where he left off over the weekend. Goldschmidt may see enough pitches to hit where he could actually hit the ball over the wall and not just shoot a single through the hole. In the playoffs, anything can happen and anyone can rise to the occasion. The Cardinals need 2-3 players to hit up to the occasion.

Here's the good thing. The records are officially 0-0. All bets are off in a crazy, unhinged season. The Padres could steal the trophy as much as the Los Angeles Dodgers could. If a team gets hot, forget about it. That could be the Cardinals. They find different ways to win and it's encouraging.

I just don't have a lot of faith in their hitting. And if the lineup doesn't improve, the buck will stop at a mere playoff berth. Can the Cardinals surprise us? Of course, but I'm not betting on it.