Like O'Reilly, Arenado changes things for St. Louis in multiple categories, giving them a championship presence for years to come 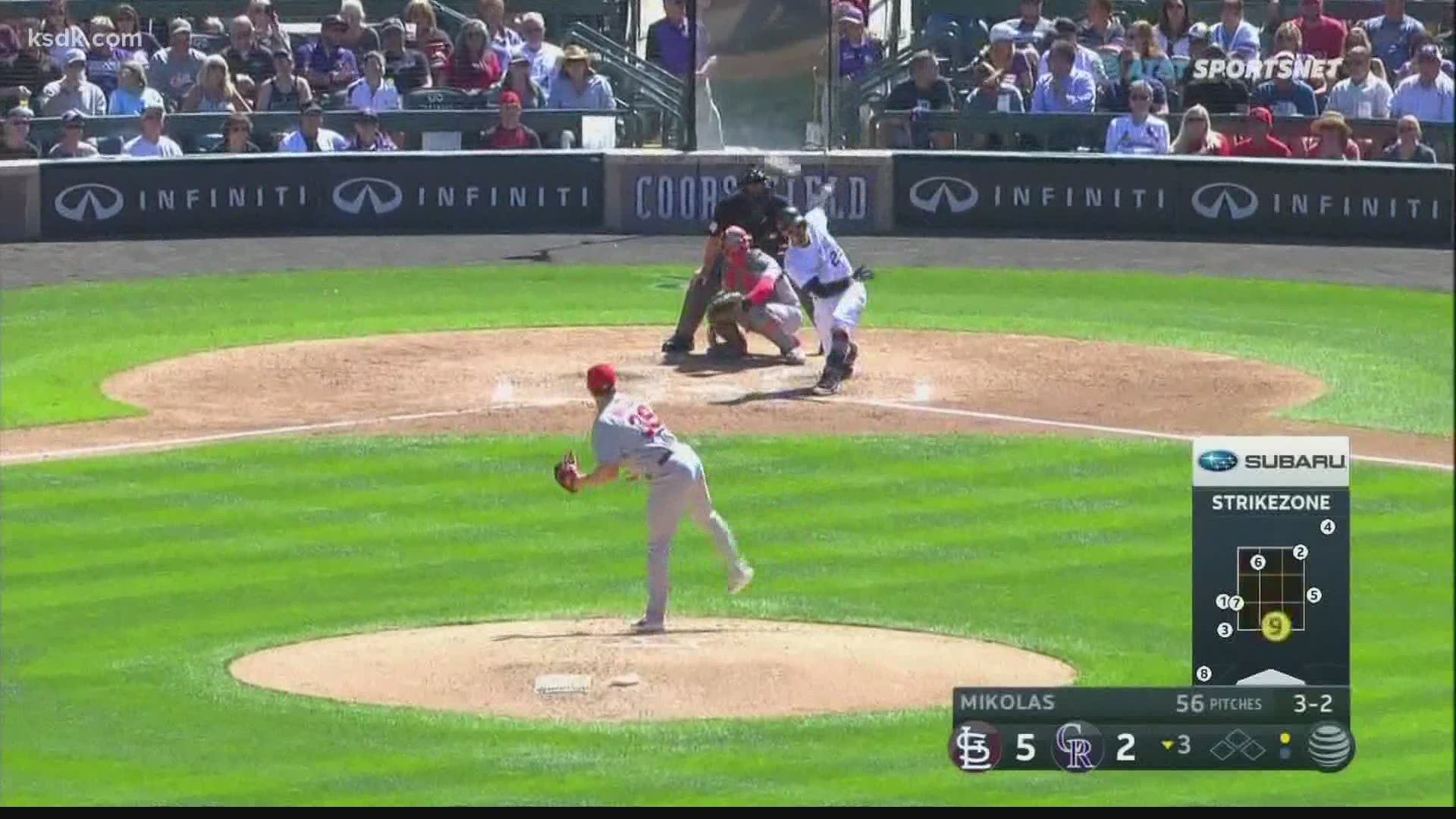 ST. LOUIS — Every team needs an equalizer. Someone who takes them from a certain spot of contention to a much higher vantage point. A player who can define the end for the opposition all by himself. A true threat.

Nolan Arenado checked all those boxes for the St. Louis Cardinals on Friday night.

In reportedly agreeing to waive his no trade clause-gaining an extra opt - out in the process - Arenado basically agreed to rescue the Cardinals. Sort of what Ryan O'Reilly did for the Blues a couple of years ago. A dynamic talent came onto an already very good team (one that was quietly harboring Jordan Binnington), and took them to another level. Out of all the highlights and big contributors on that team, no Blue gave more than O'Reilly. Arenado can be that for the Cardinals and here is why.

He affects a game in a number of ways. When O'Reilly gets on the ice, he isn't just looking to help his team score; the center is helping them prevent goals, shift momentum with a big play, or tunnel out victory with small plays. Arenado will save the Cards runs in the field, and give them wins at the plate with his bat. Think about all the one or two run games St. Louis lost over the past two years. Arenado changes that, taking away a few runs and adding some of his own. Wherever Arenado is, he's helping you.

Think about the ease he gives the infield, one welcoming a new everyday player in Tommy Edman at second base. Paul DeJong, Paul Goldschmidt, Arenado, and Edman form a very good infield. In the lineup, Arenado gives you the chance to make Matt Carpenter a secret weapon during the long summers. The new player could allow the team to pull Dexter Fowler from a middle-of-the-order role, and try him back at the top of the order. Tell Fowler to stop swinging for the fences, and just get on base-which is what the team signed him for.

With Arenado in tow, Harrison Bader can play center field, more often and without as much blame from Cardinal Nation. If you want to play a Bader more often, you acquire a talent like Arenado. He's making your lineup, defense and teammates better already just by showing up. With him around, Dylan Carlson doesn't have to save the day. Goldschmidt won't have to do all the big damage himself either. There's help, and his name is Nolan.

It's a bigger impact than fans can imagine. Marketing wise, do you think a Giancarlo Stanton-type will say no to the Cardinals again? Free agents will take a dip in pay to play with great players. Every kid wants to be on the kickball team that carries the best players. The game is just more fun that way. Every Cardinal will have to up their game with Arenado around. Think about what that 2019 club could have done with Arenado in the lineup against the Washington Nationals in the NLCS. He alters those matchups moving forward.

The rest of the National League Central Division doesn't like this move. Imagine the Chicago Cubs, Cincinnati Reds, Milwaukee Brewers (does Pittsburgh even count??) seeing this news on their phones, and thinking to themselves: "St. Louis isn't that boring anymore."

That's the Arenado effect, one I have been writing obsessively (tied with Yadi articles I think) about for years. Without a global pandemic, these two parties might have already gotten together. It just took time, lots of patience that I didn't have, and a need for one team to unload a franchise talent. Timing is everything.

This much is known: every St. Louis resident owes John Mozeliak an apology. Moreover, give two to DeWitt Jr. They have swung and missed on talent before, and wanted the big acquisition. For years, the front office tried to deal with the loss of Albert Pujols and the devastating early departure of Oscar Tavares. I didn't think the Goldschmidt addition was big enough. In order to contend with the Los Angeles Dodgers and Boston Red Sox of the world, you need to spend big and take even bigger risks. That happened.

While the 2021 Cardinals may not reach the promised land, the next few years will be World Series contending summers. Bet on it. The Cardinals will hang their 12th flag sometime soon.

When the Blues acquired O'Reilly, a very good player on a bad team, the Blues became so much more complete, adding true center depth to their roster. The Cardinals have added a player that changes the scope of their team in every facet, someone who takes them to the next level.

Welcome back to the land of championship contention, Cardinals. The kind that lasts for years. 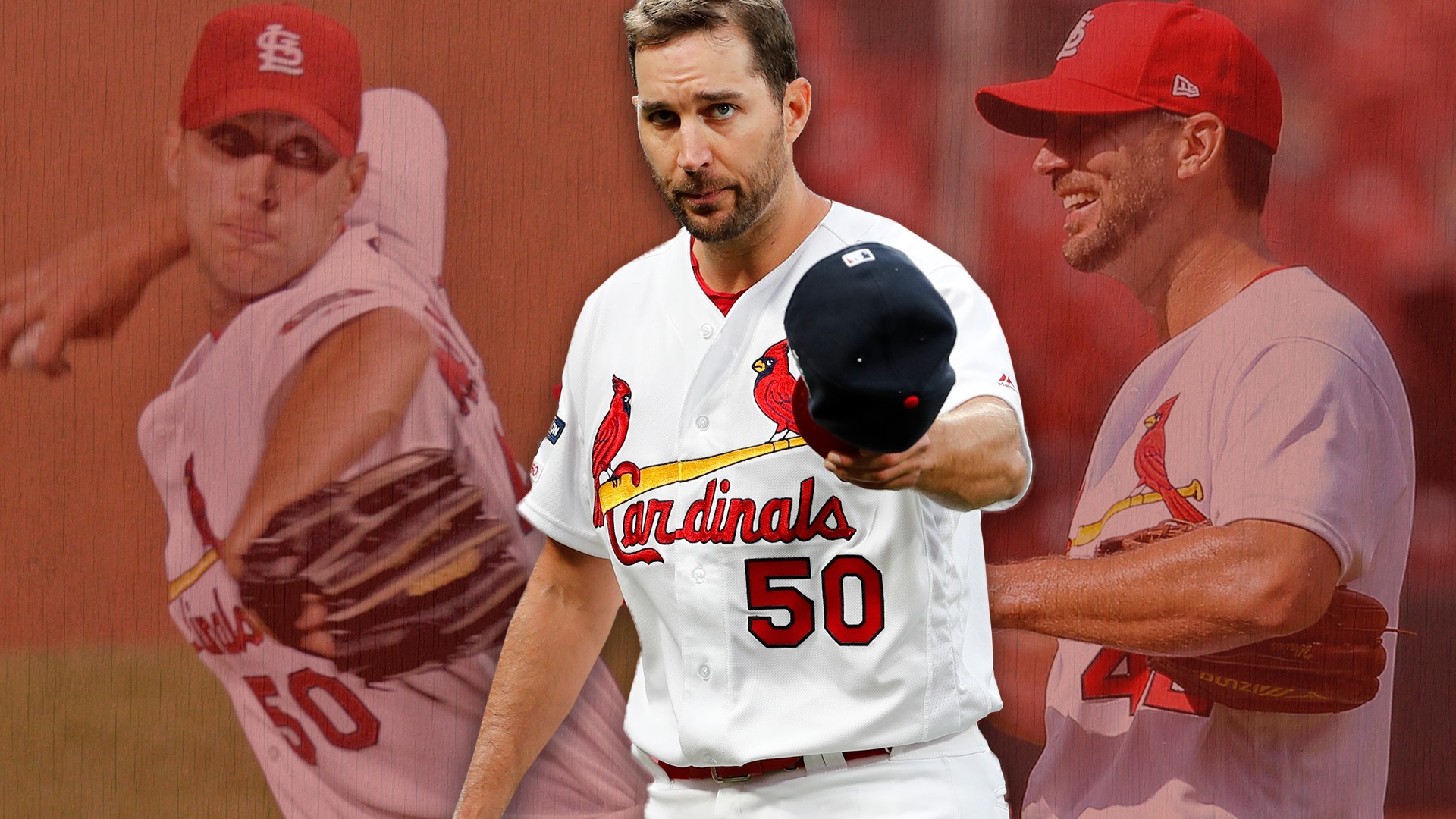