With Jordan Hicks gone for 2020 and Carlos Martinez more valuable in the rotation, it may be time to initiate the Helsley Plan

The question should be etched into the concrete outside Busch Stadium for all fans to submit their answers in chalk. Closer debates make for some of the hottest moments on Twitter during the summer swelter in this town. With Cardinals baseball showing some familiar colors Tuesday night with the team airing an intrasquad game for fans to enjoy, the timely questions and needs/desires for this team will now commence online.

And you LOVE it! Come on, how many more classic baseball games could you watch? How many more public food fights did you need to endure for any resemblance of baseball to feel like cold water in a desert? Baseball is almost back, so let's talk about who will finish games for the Cardinals in 2020.

Let's rule some people out first before I get to my personal pick. Jordan Hicks is a type 1 diabetic, so he and the team made the right call in sitting out this year in a high-risk environment. It's just not worth it and that is Hicks' call, which is all that needs to be said on the matter.

Carlos Martinez could do it. He did it last year after Hicks went down and performed admirably. But reducing Martinez's role to 15-20 pitches 2-3 times a week when you can possibly get two starts and 200 pitches is kind of anti-winning baseball mind games, if you ask me. He needs to start for the rest of his career. Please see his work from 2015-18 in the rotation.

Giovanny Gallegos is having a hard time getting to St. Louis from his native country, but once he arrives I wouldn't look at him too closely. The reason is simple: relegating Gallegos to a one inning role would be leaving value and performance on the table. He can go multiple innings two separate times in a week and be lights out. The pitches and ability to close are there, but he's best off being a bridge of versatility for the Cardinals.

There are other candidates. Daniel Ponce de Leon will be in every discussion that has anything to do with a pitching role. But the one guy that sticks out to me is Ryan Helsley.

First off, he has the pitches to be lethal back there. A fastball that reaches 98 miles per hour and a disarming slider that swings in at 89 mph. In order to keep hitters honest that there's a chill in the air, he can work in a curveball around 80 mph. With Helsley, a hitter has to climb levels in order to get a hit.

So imagine prepping for that at the plate? Is he going to unleash the big dog at high octane, or is this the time he catches me with the bender? Helsley isn't a strikeout machine. He's averaged anywhere between 8-10 strikeouts per nine innings over his last three seasons. The contact that he does allow is soft, which helps keep his WHIP fairly low.

Here's the thing. Helsley turns 26 in a few days. He's three years away from arbitration. Let's find out what his future looks like with this sample-type season. There's no room in the rotation. With Hicks opting out and John Brebbia already missing due to Tommy John surgery, this is a prime opportunity to see what Helsley can do. Place him in high leverage moments and see how he spins. The leverage can't be higher in the ninth inning.

2020 could serve teams well a forecast of their future attractions as much as it would a basic run to the World Series. A 60 game slice of action allows a team like the Cardinals, who are stocked with fine young pitching talent, to find answers as well as wins.

Instead of toying with Helsley's value and innings for another year, give him the role of a lifetime in this pressurized season where anything goes.

Managers will need to be creative with their talent and the time in which they use it in 2020. Mike Shildt could solve a big leak in his system by handing over the reins of the closer role to Ryan Helsley. 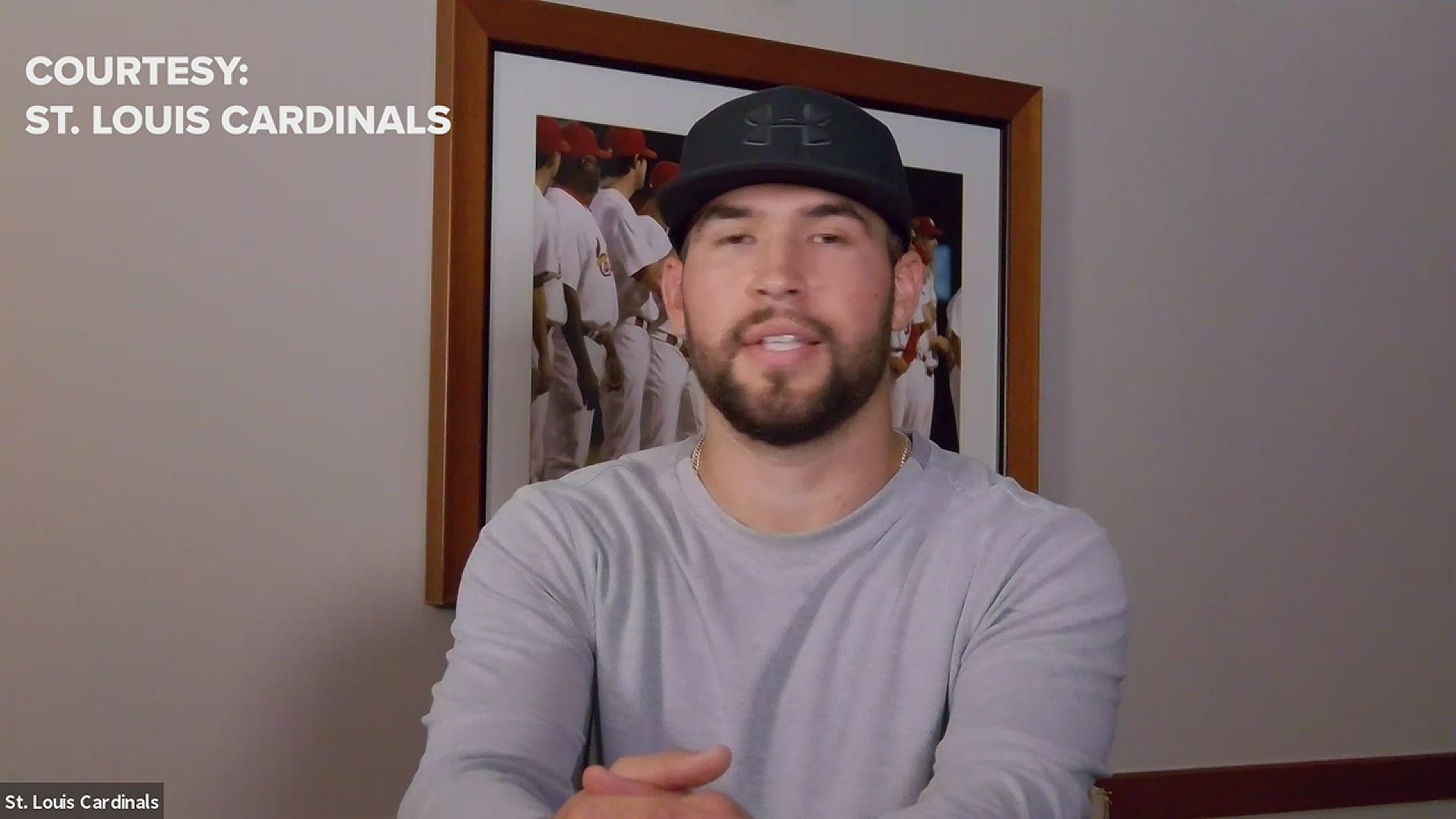