“The guys fought their tails off to come back,” St. Louis manager Mike Shildt said. “This one stings.” 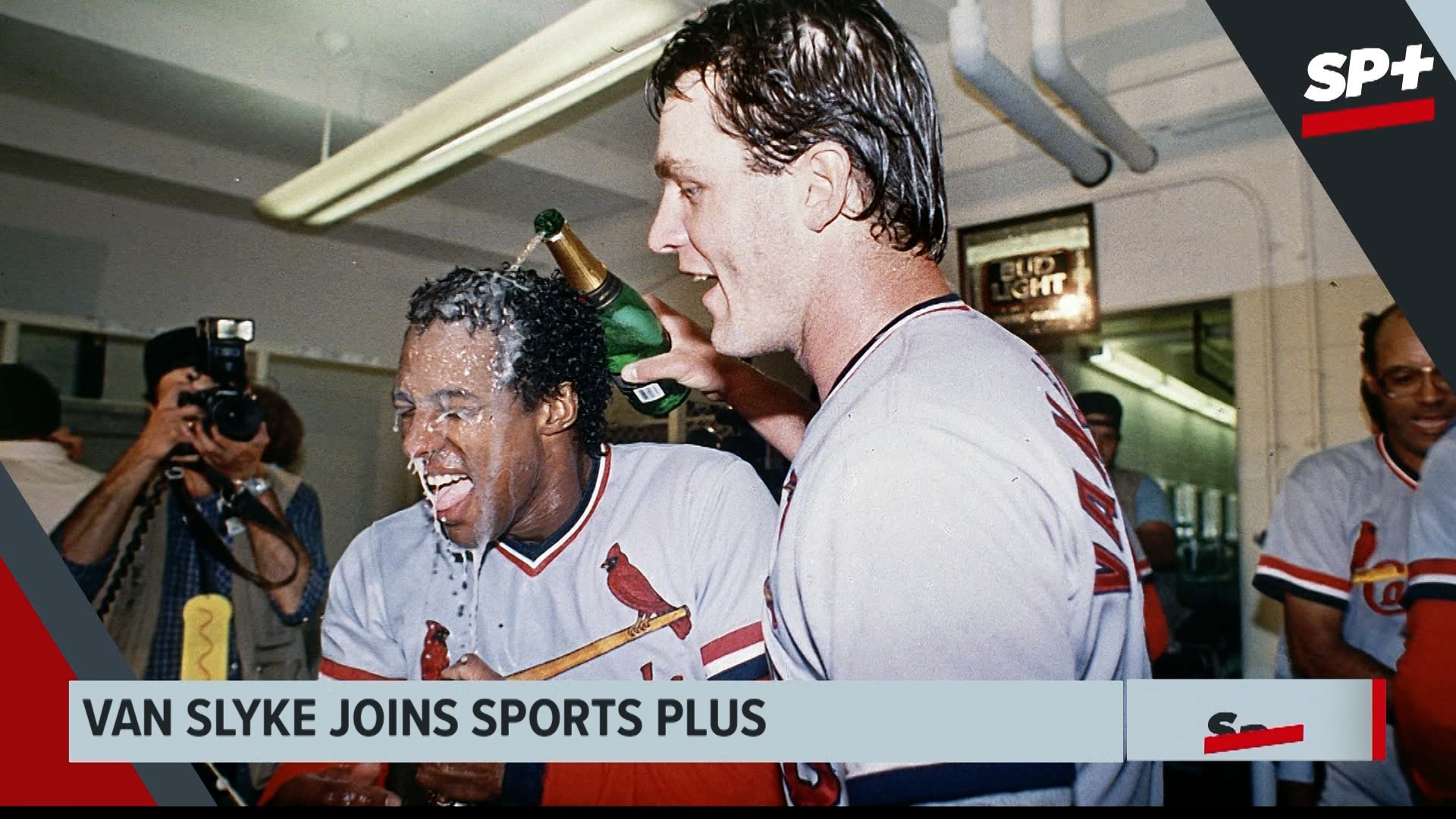 ST. LOUIS — Jesse Winker hit a tiebreaking home run off Alex Reyes in the ninth inning for his second three-homer game this season, and the Cincinnati Reds completed their first four-game sweep of the St. Louis Cardinals in 21 years with an 8-7 victory on Sunday.

Winker had six RBIs, hitting a two-run homer in the first, a three-run homer in the second off John Gant and the go-ahead drive against Reyes (3-2). Winker has 17 homers, tied for the NL lead. He also homered three times against Milwaukee on May 21.

Eugenio Suárez added a two-run double for the Reds, who led 7-0 by the third inning en route to their first four-game sweep at St. Louis since May 4-7, 1990.

“Such a big series for us,” closer Lucas Sims said. “We’re confident, we’re ready to roll. We’ll take on anybody.”

Tyler O’Neill had a two-run homer in a seven-run sixth for the Cardinals, who have lost five straight for the first time since Aug. 3-7, 2018. St. Louis has lost seven of its last eight.

Cincinnati manager David Bell was impressed with the way his club bounced back after surrendering a seven-run lead.

“This says a lot,” Bell noted. “So many positives to make this happen. So many guys came through — a lot of clutch performances.”

St. Louis threatened in the ninth when Paul Goldschmidt singled leading off and Nolan Arenado doubled off Sims.

Tyler O'Neill popped out and Edmundo Sosa struck out. José Rondón took a 2-2 pitch that plate umpire Dan Iassogna decided was just outside, then flailed at a slider that bounced well outside of the plate and skipped away from catcher Tyler Barnhardt, who threw to first for the final out.

“That's an outing that I'm going to take with me the rest of my career,” Sims said. “Just remembering how it felt, remembering the intensity. It's something I can always fall back on.”

Goldschmidt and Arenado combined to go 7 for 9, and the rest of the Cardinals were 7 for 30.

Heath Hembree (1-1) struck out two in a perfect eighth inning, and Sims got his sixth save in seven chances.

Cincinnati's Nick Castellanos went 0 for 5, ending his career-best 21-game hitting streak, the longest in the major leagues this season.

“The guys fought their tails off to come back,” St. Louis manager Mike Shildt said. “This one stings.”

The Cardinals executed a 5-2-4 double play to end the first inning. It was their first such twin killing since June 21, 1969, when Mike Shannon, Tim McCarver and Julian Javier combined in a 5-3 win over the New York Mets at Shea Stadium.

Reds: INF Alex Blandino will undergo surgery for a torn ACL on Monday. He is expected to miss the rest of the season. ... OF Tyler Naquin left in the third inning with left hamstring tightness, a move Bell said was precautionary.

Cardinals: INF Paul DeJong continues a rehab stint at Triple-A Memphis. He is working his way back from a left rib fracture and has not played on the major league level since May 12.

Cardinals: C Yadier Molina was held out of the lineup after taking a foul ball off his left knee Saturday. “He feels better,” St. Louis manager Mike Shildt said. “It doesn’t look like an IL situation.”

Umpires: Plate umpire Scott Barry left in the bottom of the fourth inning after taking a foul ball off the top of his head. Iassogna moved from second to the plate as part of a three-man crew.

Cardinals: RHP Carlos Martinez (3-5, 5.83) will face Cleveland RHP Shane Bieber (6-3, 3.08) on Tuesday. Martinez allowed 10 runs over two-thirds of an inning Wednesday in a 14-3 loss to the Dodgers, the shortest start of his big league career.