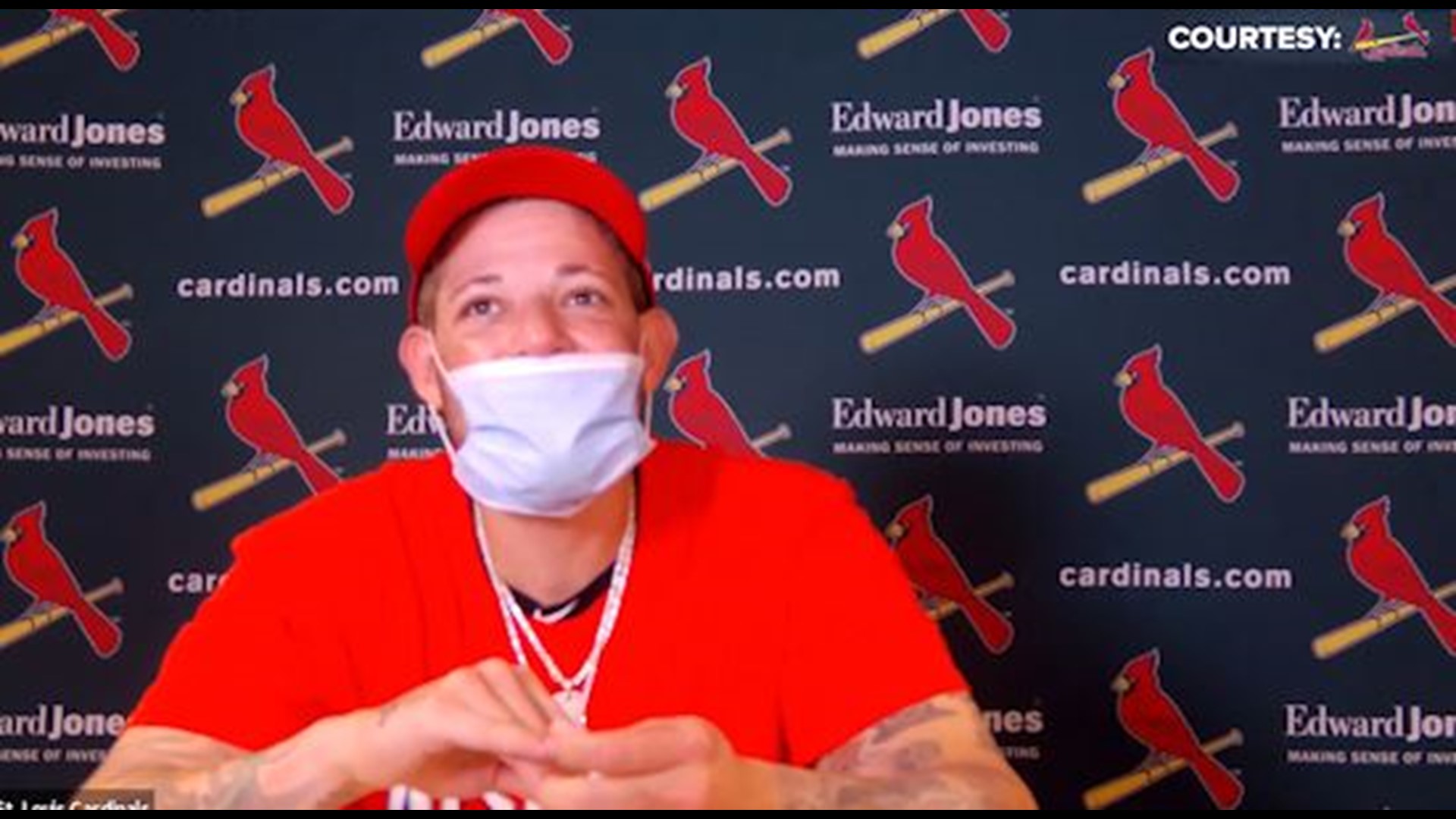 Molina is now the owner of a professional sports franchise.

On Thursday, Molina officially the owner of Los Vaqueros, a basketball team that is based in Bayamon, Puerto Rico and plays in the nine-team Baloncesto Superior Nacional league.

Puerto Rican media outlet Vocero reports that Molina and his wife Wanda now own 100% of the franchise.

In English, "Los Vaqueros" translates to "The Cowboys".

Molina is a native of Bayamon, along with his brothers who were both also Major League catchers, Jose and Bengie.

According to their online calendar, Los Vaqueros are slated to begin play again in November, and went 2-3 in five games back in March.