Major League Soccer is getting bigger and bigger, and has no plans of slowing down 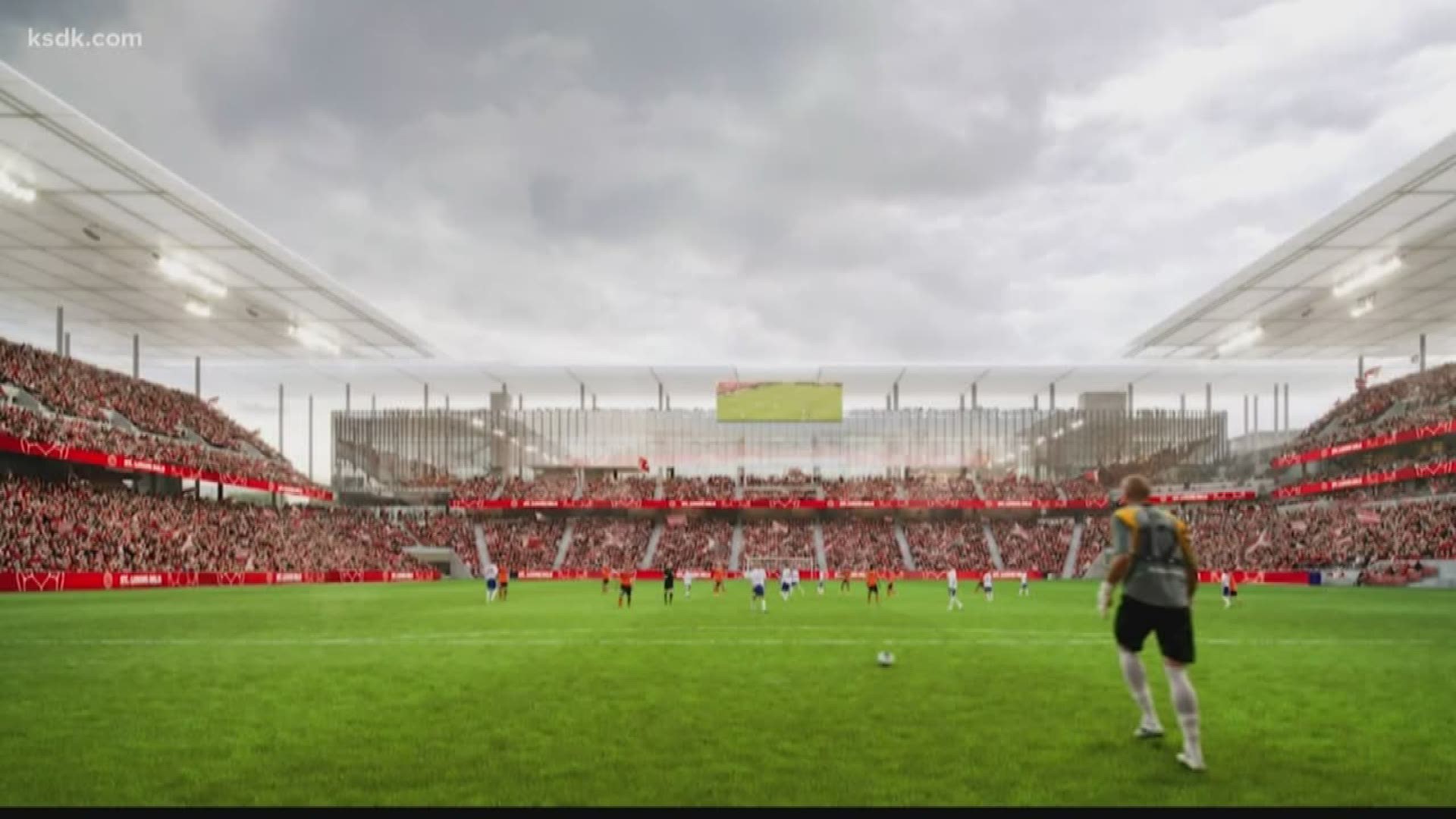 NEW YORK — Three days ahead of the Major League Soccer's 25th season, owners, executives and players gathered for a day of unbridled optimism and hyperbole.

Los Angeles FC lead owner Larry Berg predicted MLS will surpass Major League Baseball in popularity during the next 10 years and Inter Miami managing owner Jorge Mas maintained it will be of higher quality than the Premier League and La Liga by 2045.

MLS anticipates soccer's status in the U.S. will be boosted when the Americans co-host the 2026 World Cup with Mexico and Canada.

"We definitely have the demographics in our favor, both in terms of youth and diversity. So I think we'll pass baseball and hockey and be the No. 3 sport in the U.S. behind football and basketball," Berg said Wednesday at the league's kickoff event.

MLS expanded to 26 teams this season with the addition of David Beckham's Inter Miami and Nashville, and plans are in place to reach 30 franchises by 2022 — triple the league's low from 2002-04. The league has increasingly attracted better players from South America, and Berg called youth academies the league's "crown jewel.”

“The academies will be pumping out just incredible talent, which will help both the league and the U.S. men's national team such that we will vault way past Liga MX and the U.S. men's national team will vault way past Mexico, and then it will come down to the media deals. ... Whether we can be a top-five league or a top-three league will really come down at the end of the day to money, our ability to compete for players.”

“I think the good news is players want to play here,” Berg added. “We're the United States of America. People want to live here. It's an incredible lifestyle. The infrastructure is fantastic.”

Mas partnered with Beckham, the former England captain Beckham, and envisioned the league's 50th year in 2045.

"I think the MLS will be one of the top sports leagues in the United States. I think it will be on par or exceed the best leagues in the world, the Premier League or Serie A or La Liga worldwide," Mas said. “I think that the MLS 25 years from now will be Premier League-ish if we want to so-call it that on the metrics that leagues are measured by.”

“I see in the 25 years, the whole world watching our game on television,” he said. “The production quality that we can produce in America, we're going to be the leader in soccer.”

Clark Hunt, CEO of MLS' Dallas team and the NFL's Kansas City Chiefs, compared soccer's progress in the U.S. to that of the NFL, which celebrated its 100th anniversary this season.

“The momentum that we have I think has a chance to take us to where the NFL is today,” he said.

Beckham boosted the league when he played for the LA Galaxy from 2007-12, a deal that gave him the right to buy an expansion fee at a discounted price of $25 million.

Charlotte, announced in December, agreed to pay a $325 million expansion fee. The original teams that started play in 1996 paid $5 million each.

Detroit, Las Vegas and Phoenix remain in contact with the league, which also is monitoring efforts in San Diego. More warm-weather cities would help the schedule early and late in the year.

“We have no plan in place to go past 30,” MLS Commissioner Don Garber said. “It's conceivable that in time we might look at a larger league to be able to address some of those challenges.”

“When we launched in the mid-'90s, there was a lot of excitement, but we almost didn't make it,” he said.

Carolyn Kindle Betz, CEO of St. Louis, spoke about being a rare female controlling owner in soccer but also misspoke, referring to the “Major Soccer League” before correcting herself.

MLS also announced a new league anthem to be used for walkout music, composed by Academy Award and Grammy winner Hans Zimmer. There is also a new deal with Second Spectrum, which is installing optical tracking that will produce data that MLS Commissioner Don Garber said can be used for technical staffs, broadcasts and betting. The company already works with the Premier League and NBA.

RELATED: MLS stadium bills introduced to board of aldermen Friday