After one season at Ohio State University, Teriyon Cooper is headed closer to home to play for coach Eli Drinkwitz and the Tigers 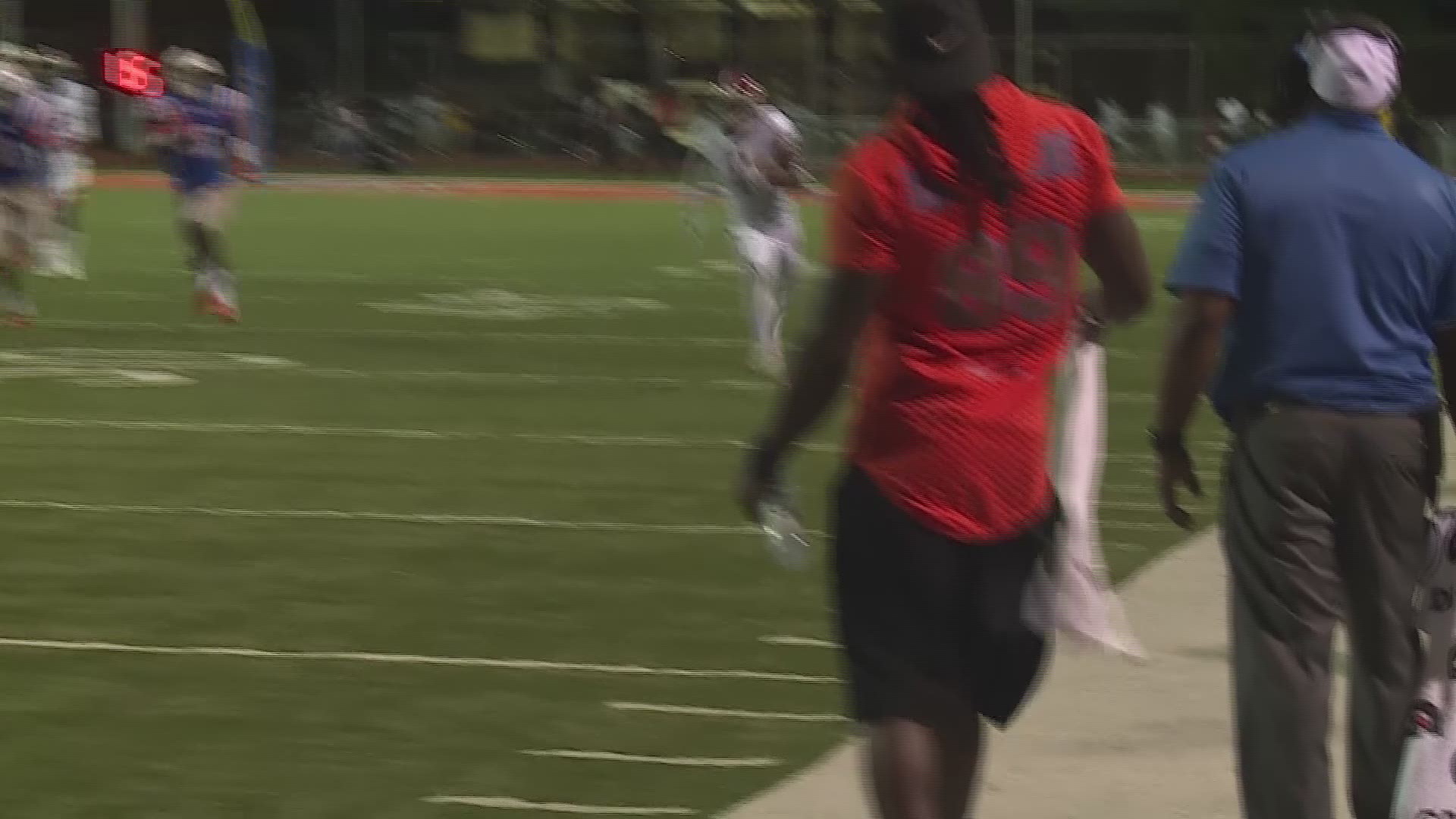 ST. LOUIS — Only five days into the new year, the Missouri Tigers showed more signs of what’s to come in 2021 and hopefully beyond. Wide receiver Teriyon “Mookie” Cooper announced via Twitter Tuesday he was committing to his home state team saying he's, “Ready for this next journey.”

Before announcing his commitment to the Tigers, Cooper redshirted at Ohio State University after enrolling January 2020.

His former head coach at Trinity High School, Terrence Curry, believes big things are in store for his former playmaker in an Eliah Drinkwitz led offense.

“Mookie is a great kid with a tremendous work ethic and skill set, I’m excited for what’s to come,” Curry said.

Cooper, originally a four-star athlete out of Trinity displayed a skill set like a swiss army knife while in high school. He could line up in the slot and carve up the middle of a defense, or he could take snaps in the backfield and run through his opponents.

Ready for this next journey... #MIZ pic.twitter.com/sbTAORqOoV

He didn’t play his senior season after transferring schools, but in his junior campaign as a Titan, Cooper amassed more than one thousand total yards and 18 touchdowns.

According to recruiting site Rivals, Cooper was ranked the No. 1 athlete in his 2020 class.

All this news comes after the Tigers were able to land one of the faster wideouts in the 2021 class in East St. Louis’ Dominic Lovett who was recently committed to Arizona State University. 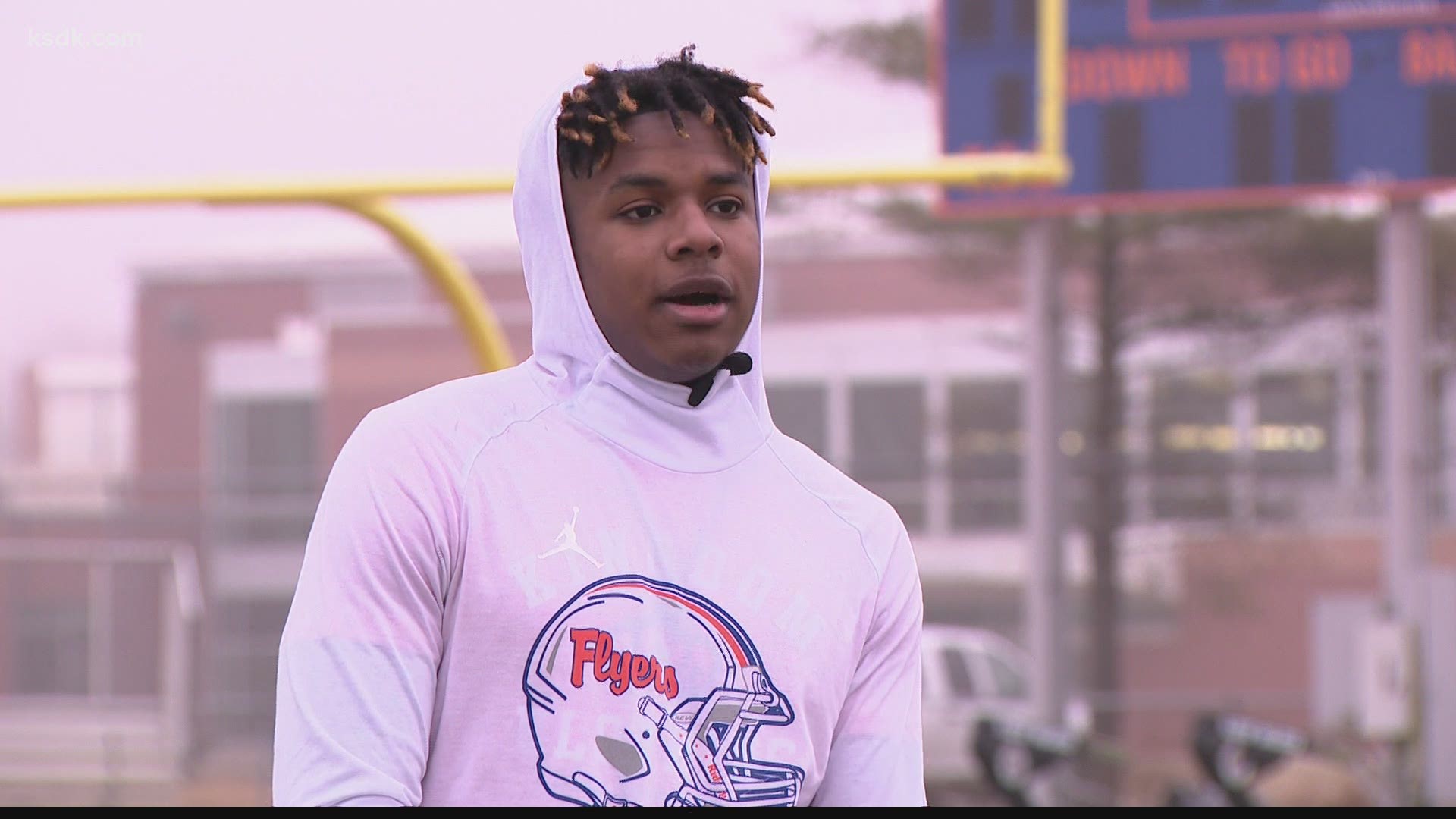