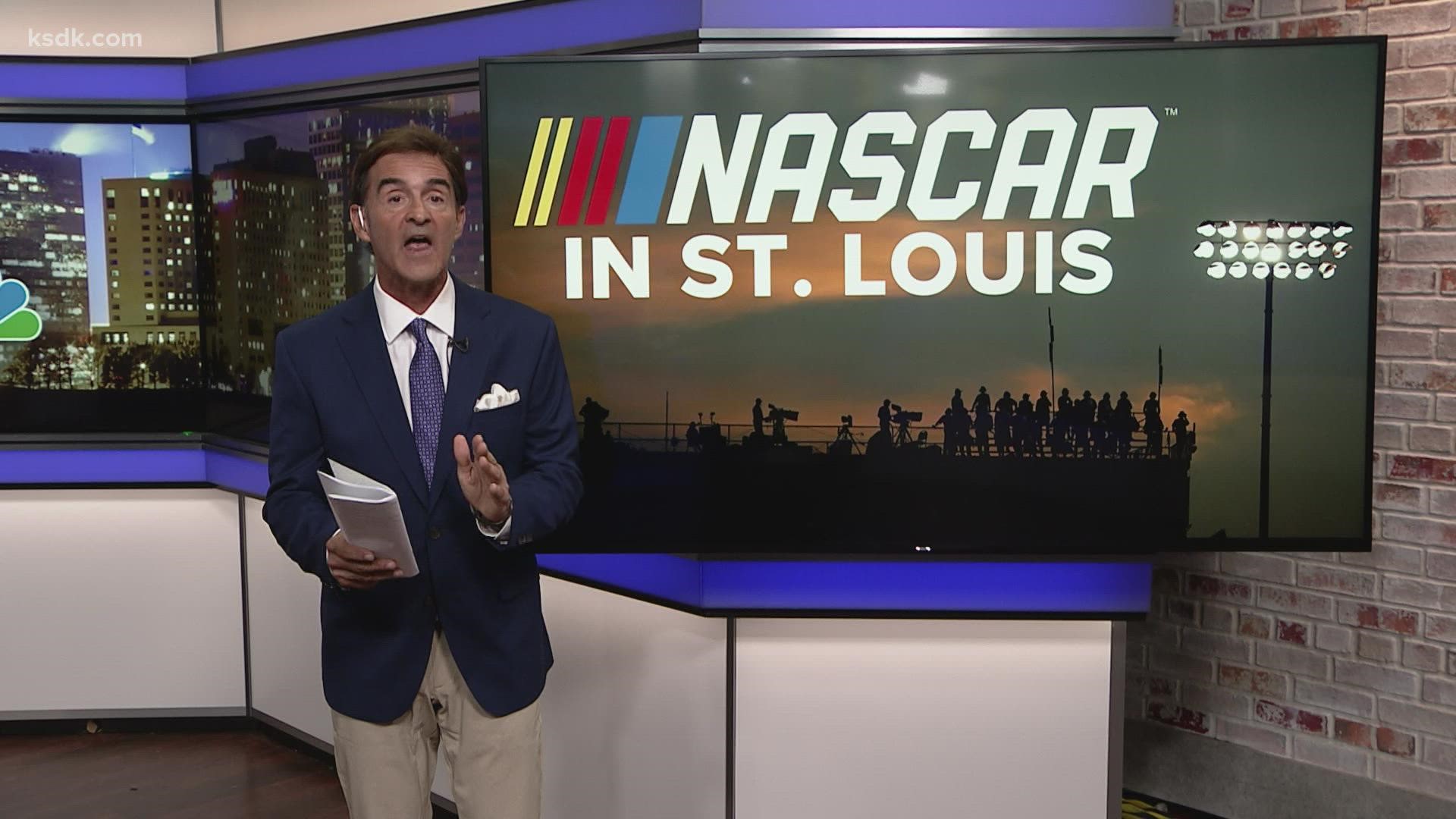 MADISON, Ill. — St. Louis could be in line for the biggest motorsports event in its history next year 2022.

Sources have told 5 On Your Side sports director Frank Cusumano Tuesday night that World Wide Technology Raceway is on the cusp of landing a race on the 2022 NASCAR Cup Series schedule, which is expected to be released next week. Sources said the event would likely happen in June of 2022.

World Wide Technology Raceway has hosted six Bommarito 500 races at the track as part of the IndyCar circuit.

A NASCAR race would be about three times as large as an IndyCar event in terms of attendance and TV ratings.

World Wide Technology Raceway is not commenting on the track's status as a possible host for any NASCAR events at this time.