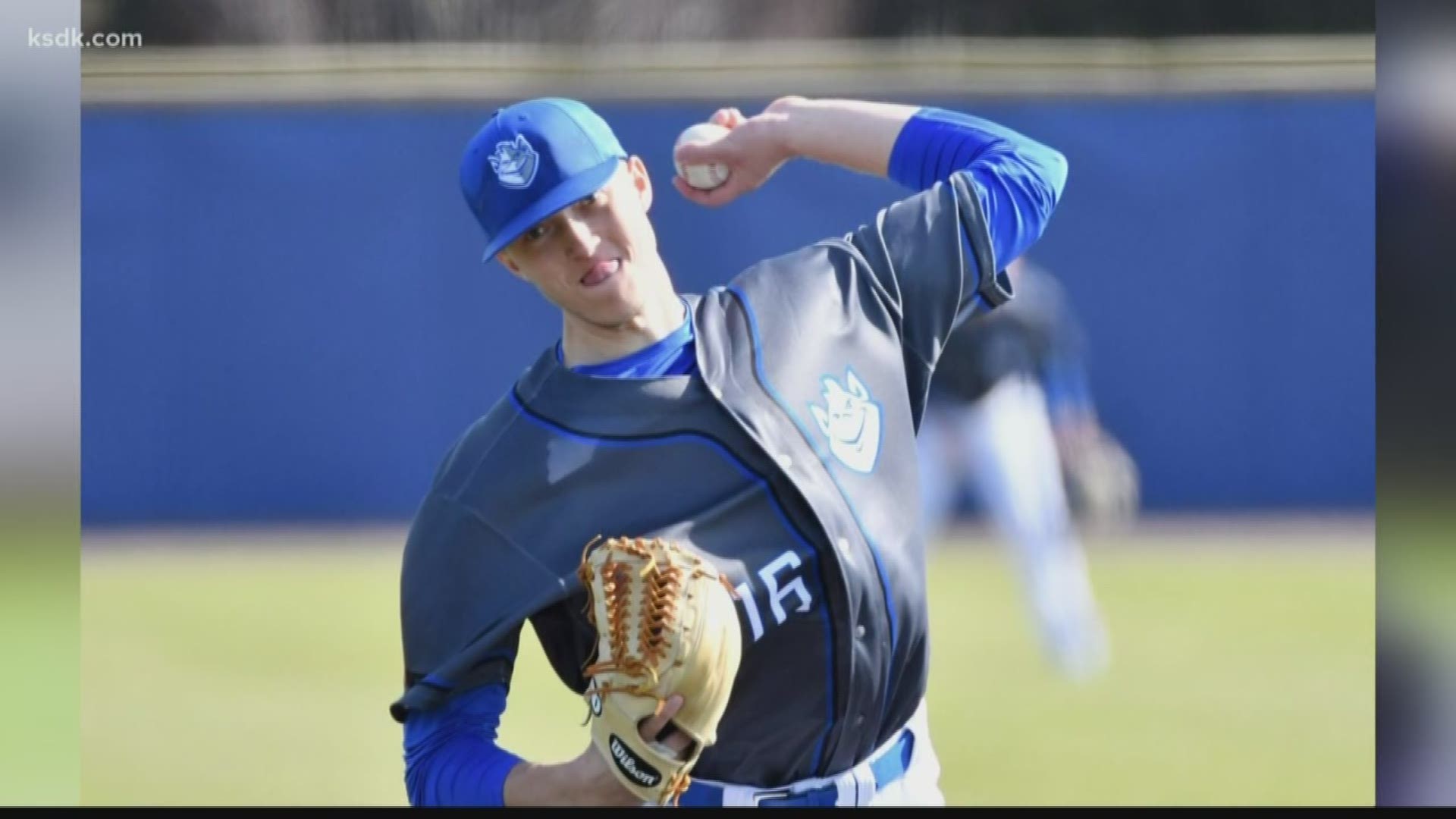 On Monday, the NCAA Division I Council voted on a measure to allow schools to extend eligibility to all spring athletes for another season after the 2020 spring season was canceled due to COVID-19.

Saint Louis University athletic director Chris May was one of 40 NCAA Division I sports administrators who voted to pass the legislation.

The 2020 baseball season would’ve been the first at SLU for senior pitcher Mark Finkelnburg, after transferring from Loyola Marymount.

Finkelnburg said he was relieved to learn his eligibility was extended with the goal of working for another season to improve and play baseball past the collegiate level.

"I'd like to have just a solid end,” Finkelnburg said. “And if that were the end then it would be, I guess, easier for me to walk away from. It does give me that extra year to prepare and hopefully make it to the next level.”

The NCAA legislation gives a lot of flexibility to school athletic programs determining scholarships for athletes who choose to return.

“It’s really a collaborative conversation about what’s best for the student,” May said. “What can each program afford? And then you put a game plan together moving forward for next year and years to come.”

This means that scholarship value could remain the same for a returning athlete, or the value could decrease based on what a program can afford that season.

Finkelnburg said the potential change in scholarship value won’t necessarily affect his decision as a graduate student who can pay based by credit taken.

Rather, the change in scholarship value would affect undergraduate students who rely on scholarship money for heftier tuition.

“So for me, it doesn’t weigh in quite as much as it does with some other guys,” Finkelnburg said. “Like, there might be some underclassmen who have to get some money taken away because the school can’t afford it.”

May added that SLU athletic staff members will continue to meet collaboratively with student athletes throughout the spring to determine what’s best for the athlete’s career moving forward.