Butkus Award finalist is Kansas City's first pick in this draft, and he fills a need for defending AFC champions. 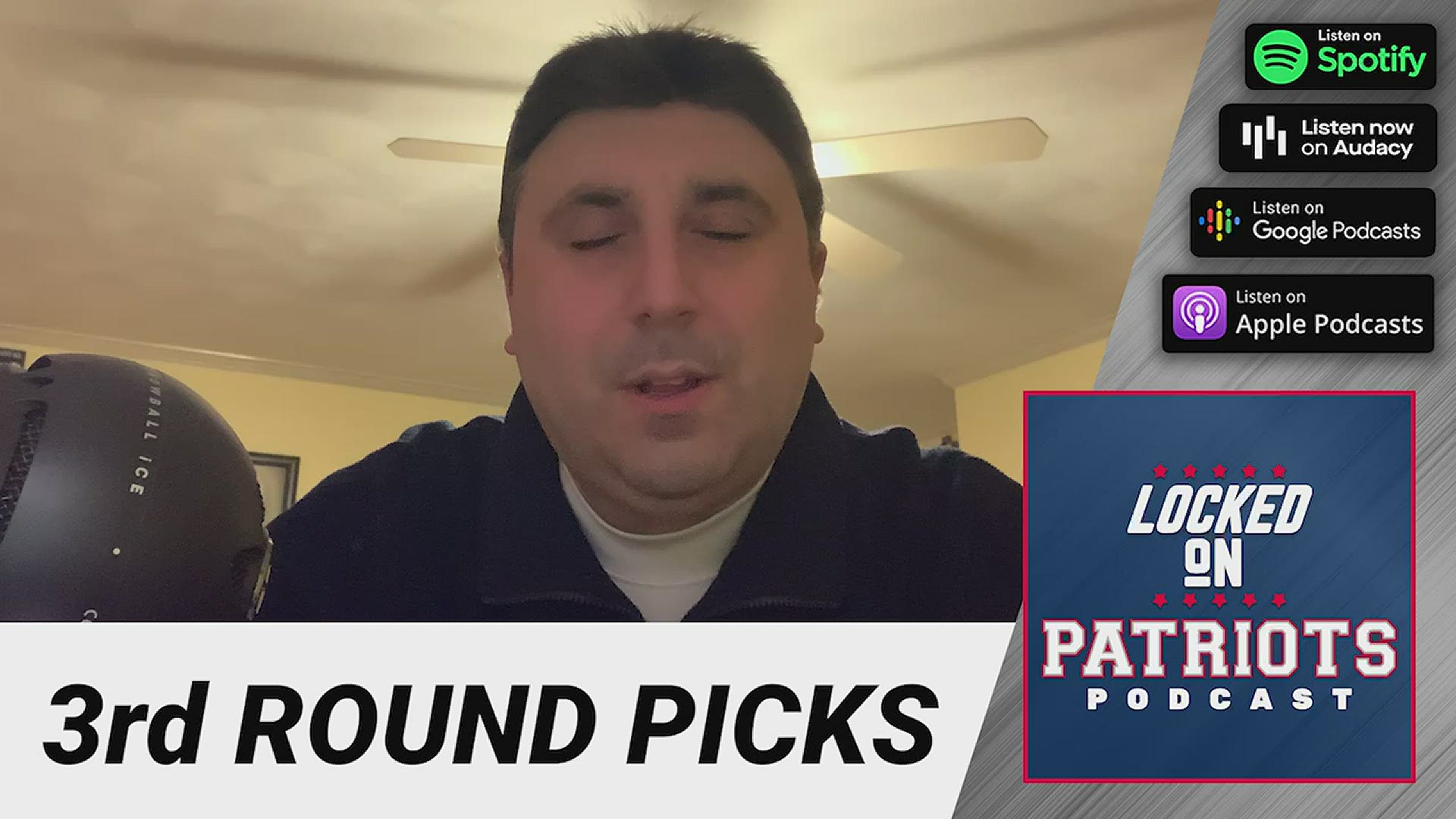 KANSAS CITY, Mo. — The Kansas City Chiefs selected Missouri linebacker Nick Bolton with the No. 58 overall pick in the NFL draft Friday night, keeping him close to home while providing an athletic upgrade to the middle of their defense.

Many draft pundits had projected Bolton, a Butkus Award finalist, to be a late-first round pick. But somehow the former Frisco (Texas) Lone Star product slipped to a team that needed a linebacker. Bolton is expected to fill the middle linebacker position that opened when Damien Wilson signed a two-year, $5.75 million contract with the Jaguars.

“I had no clue,” Bolton said, when asked whether he thought Kansas City would be his destination. “I didn't know until a couple of minutes prior to the pick. I talked to the coaches, knew they kind of liked me. Being at Missouri, being close, they saw me a lot. I knew they liked me. But I didn't know until I took the call that they were going to pick me.”

Bolton played in every game as a freshman at Missouri, and in 35 games overall he made 224 tackles. In 2019 he had 102 tackles, 10 passes defended and two interceptions. In front of pro scouts in Columbia last month, he showcased his talent as a hard-hitting linebacker who can be an asset in pass coverage.

“The linebacker spot was a bit thin,” coach Andy Reid said, “but again, the way it fell, this kid, I thought it was a no-brainer when we got to that spot. You put on the film and you watch him play, and he just jumps out at you.”

The Chiefs did not have a first-round pick after dealing it to Baltimore this week in a package for two-time Pro Bowl offensive lineman Orlando Brown, filling their biggest offensive need. So with their initial pick, the Chiefs used the first of two second-round choices to fill their biggest need on defense.

The New England Patriots selected former Lutheran North standout Ronnie Perkins with a compensatory third-round pick, 96th overall, that they were awarded because Tom Brady won a Super Bowl with Tampa Bay after leaving as a free agent.

Perkins, the 6-foot-3, 253-pound defensive end from Oklahoma, was a two-time second-team All-Big 12 selection. In his sophomore year, he started 13 games before being suspended for the 2019 Peach Bowl because of a failed drug test. That suspension carried over to the first five games in 2020.

“I was going through some off-the-field things that I really had to get figured out,” Perkins said of the suspension. “It kind of affected me on the field. ... Becoming an NFL player, learning not to make that mistake again.”

So thankful for coach Belichick and this opportunity 🙌🏾