Experts weigh in on future of St. Louis lawsuit against Rams, NFL

“I think the NFL should be quaking in its boots,” said legal expert Daniel Wallach. “The St. Louis Courts have a reputation.” 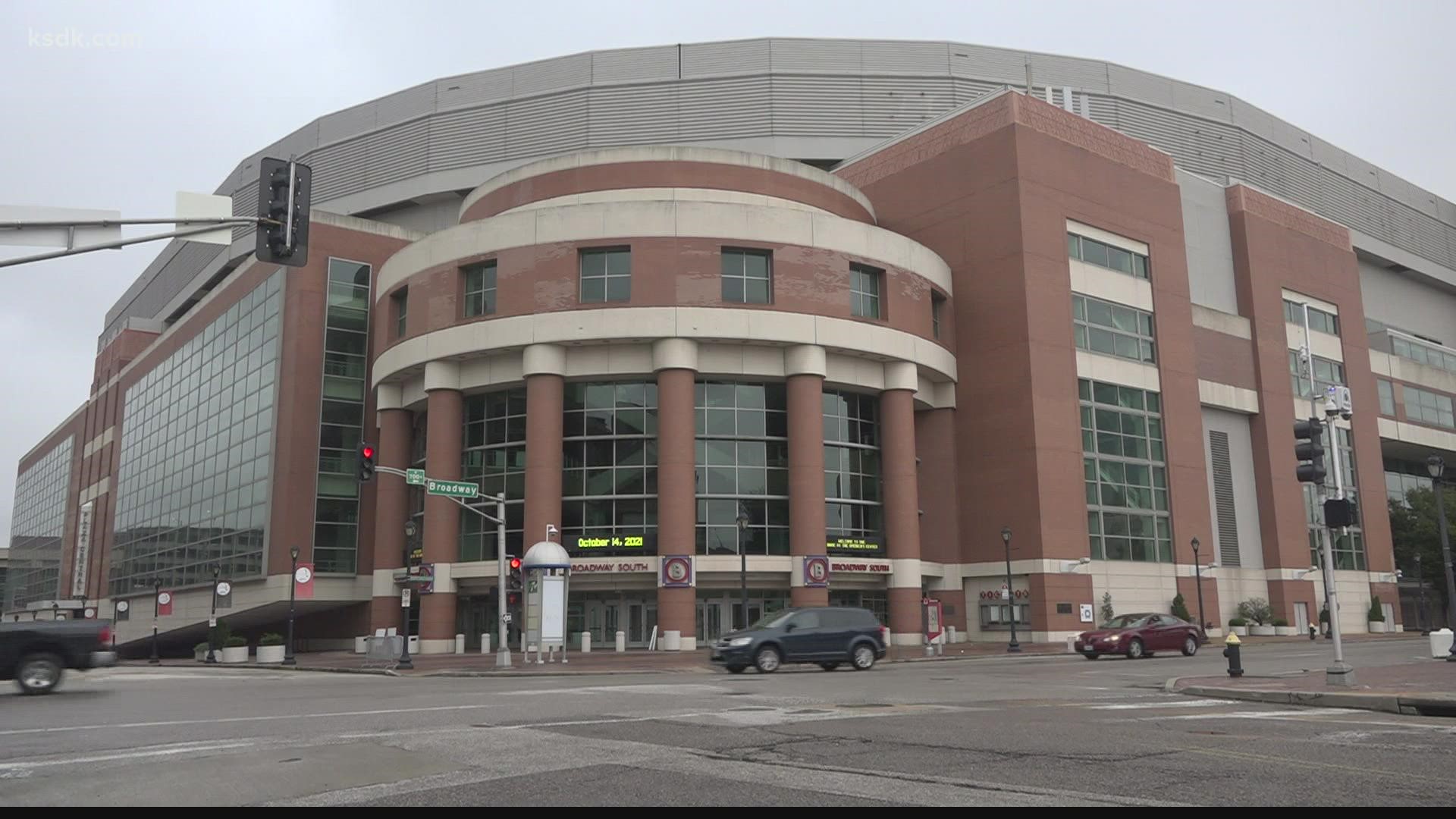 ST. LOUIS — The City of St. Louis is moving full steam ahead toward a jury trial in their suit against the NFL, but some are questioning where the case is going next.

Jim Bennett and a team of attorneys representing St. Louis walked out of court Wednesday with what many considered a big win after four owners were slapped with sanctions.

“I get the sense the NFL isn’t fearing this,” said Andrew Brandt.

“There’s a long way from winning motions along the way to winning a multi-billion-dollar lawsuit,” said Brandt.

Over the years, multiple lawsuits against the NFL have failed, so we asked what made the city of St. Louis’ case so different.

“It’s all about the venue,” said legal expert Daniel Wallach. “The city of St. Louis attorneys made a tactical decision to not go the federal anti-trust route and to have this case litigated exclusively in state court. That was the most important decision the city made because if they were in federal court, they would be bogged down in anti-trust issues.”

The NFL has repeatedly failed to get a change of venue in this case.

“I think the NFL should be quaking in its boots,” said Wallach. “The St. Louis Courts have a reputation.”

Mike Florio of NBC Sports has reported that in some league circles there is talk of trying to settle the case by offering St. Louis an expansion franchise.

“The league is always very concerned about setting a precedent,” said former NFL attorney Jodi Balsam. “They will not simply settle a case to make it go away, whatever it takes, without considering the long-term implications and whether it’s setting any kind of bad precedent.”

“The NFL isn’t going to want to write a check for a billion-plus dollars,” said Wallach. “Kroenke doesn’t want to write that check. The league is going to expand over time anyway.”

However, after being scorned by the NFL on two prior occasions would the city roll the dice with the league a third time?

“They would welcome the NFL back despite what took place with Stan Kroenke, with the exit, and feeling like the fix was in,” said sports radio host Tim McKernan.

Barring any last-minute changes, the case is set to head to trial on Jan. 10.

What could be coming next in the Rams lawsuit