Kroenke gets to keep Rams Park — and taxpayers are left with $295,000 legal bill

The law firm billed the Regional Convention and Sports Complex Authority for 1,158 hours, including 1,119 hours of attorney time. 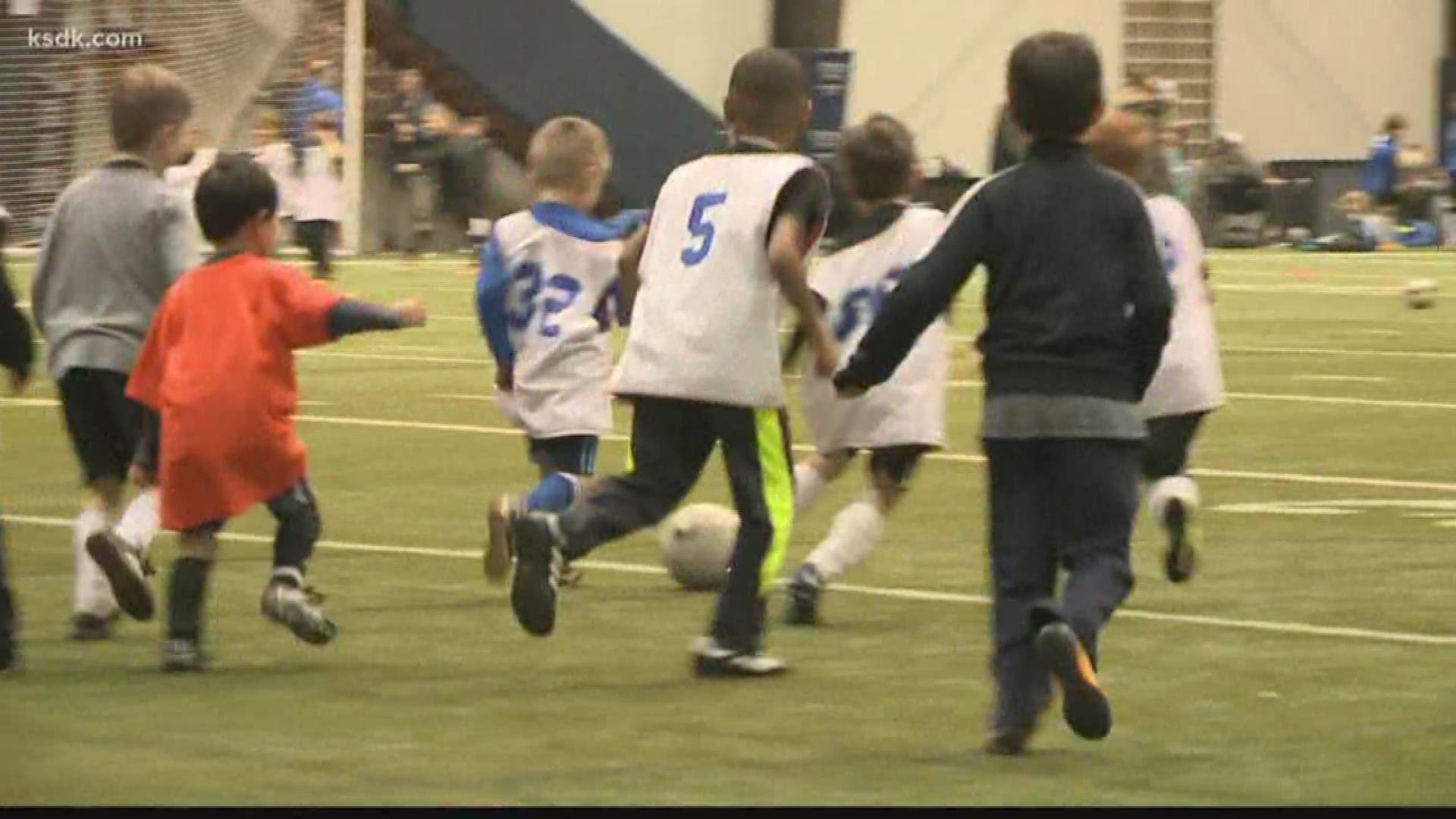 The Regional Convention and Sports Complex Authority (RSA) money, paid between January 2016 and March 2019, went to the Blitz Bardgett & Deutsch LC law firm, according to information obtained through an open-records request. Blitz billed for 1,158 hours, including 1,119 hours of attorney time.

The Rams, which relocated from St. Louis to Los Angeles in 2016, leased the Earth City practice facility from the RSA for $25,000 per year. The original lease included an option for the team to purchase the facility for $1 in 2024.

The RSA sued the Rams in March 2016 hoping to block the team from acquiring the property in the future. The RSA argued the team's original lease agreement expired once it switched to year-to-year payments in its final years.

The Rams, however, pushed the case into arbitration, and a ruling this month sided with the team, saying the $1 option “survived the ending of the lease, is valid and enforceable by the Rams.”

RELATED: Did you buy Rams gear or tickets from 2010 to 2016? Rams could end up owing you money in new class-action lawsuit

RELATED: St. Louisans would rather watch paint dry than the Super Bowl this weekend

RELATED: Rams agree to deal that would pay out millions to former PSL holders