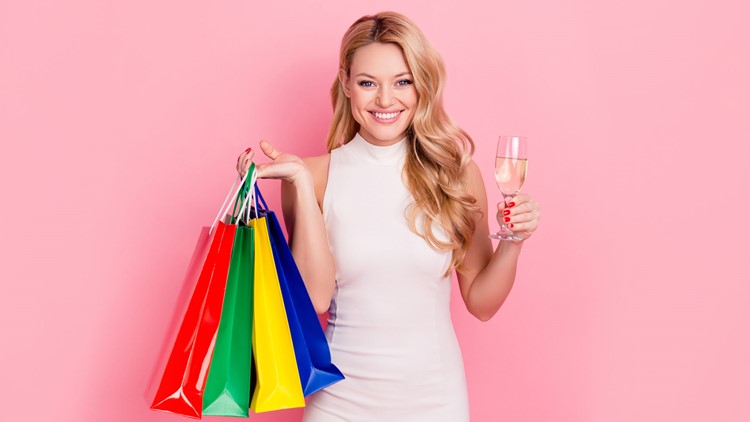 10 things to do instead of watching Super Bowl LIV

Not everyone is into watching the biggest sporting event of the year, so here are some things you can do instead.
Author: Travis Pittman
Published: 2:48 AM CST January 28, 2019
Updated: 2:18 AM CST January 22, 2020

Even though the Super Bowl is traditionally the single most-watched event every year, football is not everyone's thing. If you're not watching the game or going to a Super Bowl party, here are five ideas for what you can do with those three-and-a-half hours instead.

Maybe there's a show you're just three or four episodes from finishing, or maybe there's one you've thought about starting but haven't gotten around to. Now’s the time to put your feet up and watch.

If you include the hours of pregame coverage before kickoff, you can probably get through an entire season. This same idea goes for that podcast your friends have told you that you must listen to.

As an alternative, you can go to the theater of fire up a streaming service and catch one or even two of the movies up for Oscars this year.

Consider this: about one-third of Americans will be watching the game (more than 100 million in nine of the last ten years). That means the stores will be relatively quiet. Do some research ahead of time for some sales and hit the mall.

It's also a good time to do some grocery shopping, particularly if you need to stock up at warehouse stores like Costco.

Go to a popular restaurant

Is there a great place that you’ve never been but requires a reservation? Now’s the time to check it out.

Get a project done around the home

Does your garage desperately need some attention? Do you want to install new shelves in the kitchen? Is your carpet begging for a deep clean? Now's a good time.

When you upload digital photos, your computer assigns it some alphanumeric name, but you have to click on every single one to see what they really are. Now is your chance to go through them, give them names, and organize them into folders.

While you're at it, take some time to freshen up your music library.

Delete some “friends” on social media

You may have built up quite the cache of “friends” on Facebook, Twitter or Instagram that you either don’t even know or who don’t enrich your life. Take a closer look at your friends list and consider cutting it down a little.

Go visit a museum, zoo or aquarium. This is an especially great idea if you have young kids who also aren’t into football. You can also go to the library for some quiet reading time.

Another idea: plop down at the computer and take an online course, such as a Master Class or on Lynda.com. And there's always the classics: learning to knit or crochet.

Is there a jigsaw puzzle that has been sitting in your closet forever that you’ve never started? Are you still trying to solve a Rubik’s Cube? Are you ready to try a harder Sudoku puzzle? Put your brain to work.

If you’ve been putting off starting that New Year’s resolution, don’t put it off any longer. Go for a walk, run, hike or some cross-country skiing. And if you’re mildly interested in the game, you can go to the gym which will likely have the Super Bowl playing on TV while you work out.

Take care of you

Time for some self-care. Get your nails done. Get a pedicure. Change your hairstyle. Or just go outside somewhere and enjoy some peace and quiet.